May 28, 2014 Dr Peter Harrop
Wearable technology for humans is all the rage. As "the next big thing", it involves head-on clashes between some of the largest companies on the planet. Those interested in such technologies would therefore be wise to take a look at wearable technology for animals - from ultrasound-delivering treatment patches and electronic saddle optimisation for horses to collars on many other animals that variously track, identify, diagnose and so on. Multi-functionality is a trend as with the human equivalents, both facing the challenge of "do more but stay simple to use". Increased sophistication of function is the order of the day and now mobile phones can often access the data, replacing costly infrastructure, again mimicking the situation with human equivalents.
The new IDTechEx report Wearable Technology for Animals 2015-2025 covers the needs, technologies and markets of wearable electronics for livestock, pets and wild animals. It forecasts that the global market will reach $2.6 billion in 2025. The research analyses in detail six application markets sectors. 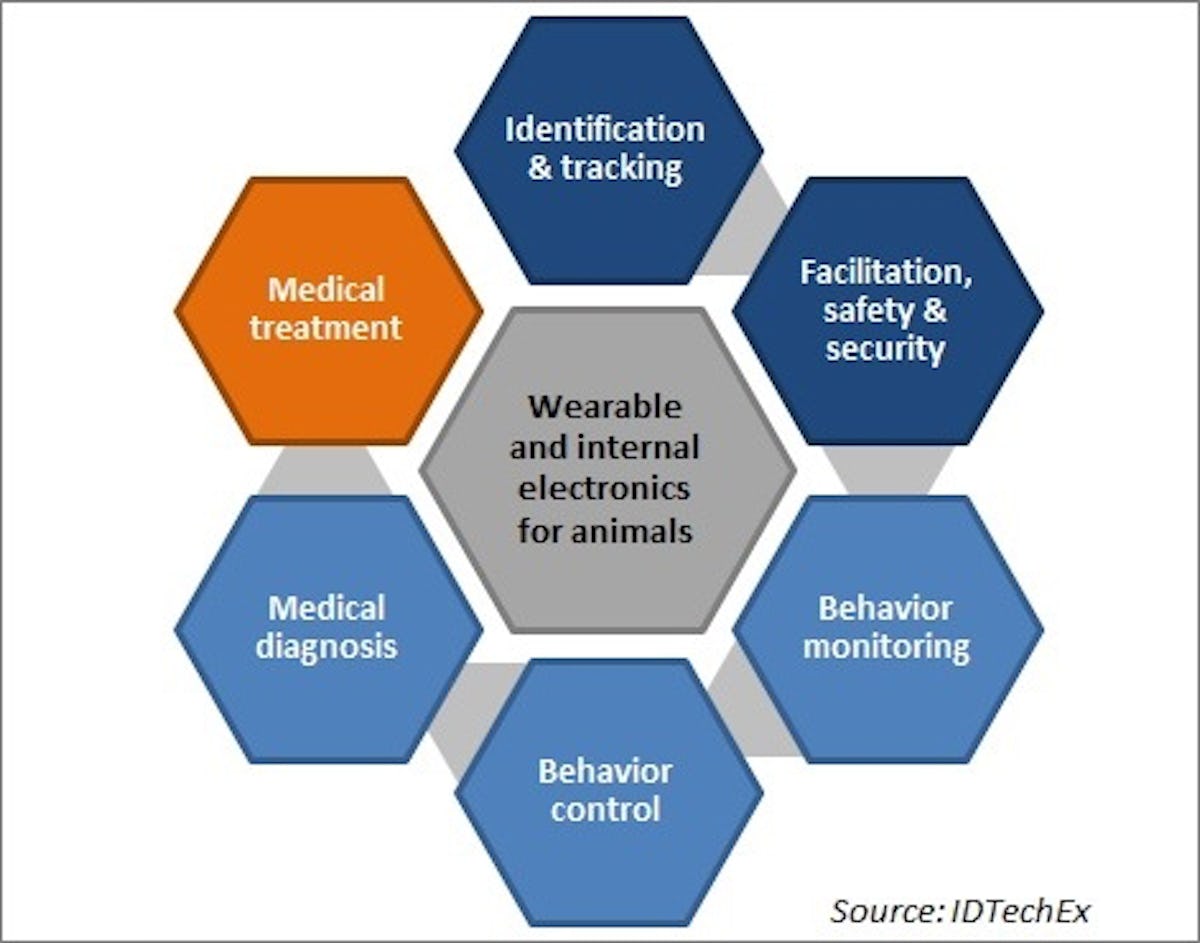 Fig 1. Main purposes of wearable and internal electronics for animals, with indication as to their maturity level - dark blue: very mature, light blue: maturing, orange: very early stage.
Source: IDTechEx
IDTechEx research predicts that during the next decade expenditure on medical diagnosis devices will increase in value market share from 11% to 23% and medical treatment (such as heating, cooling, ultrasound and drug delivery) will increase from a mere 1% to 13%. We are in the decade of wearable technology for animals being used for an addressable market of 22 billion human-controlled animals in the main but the decade may end with a rapid rise in tracing and treating endangered species in billions yearly. 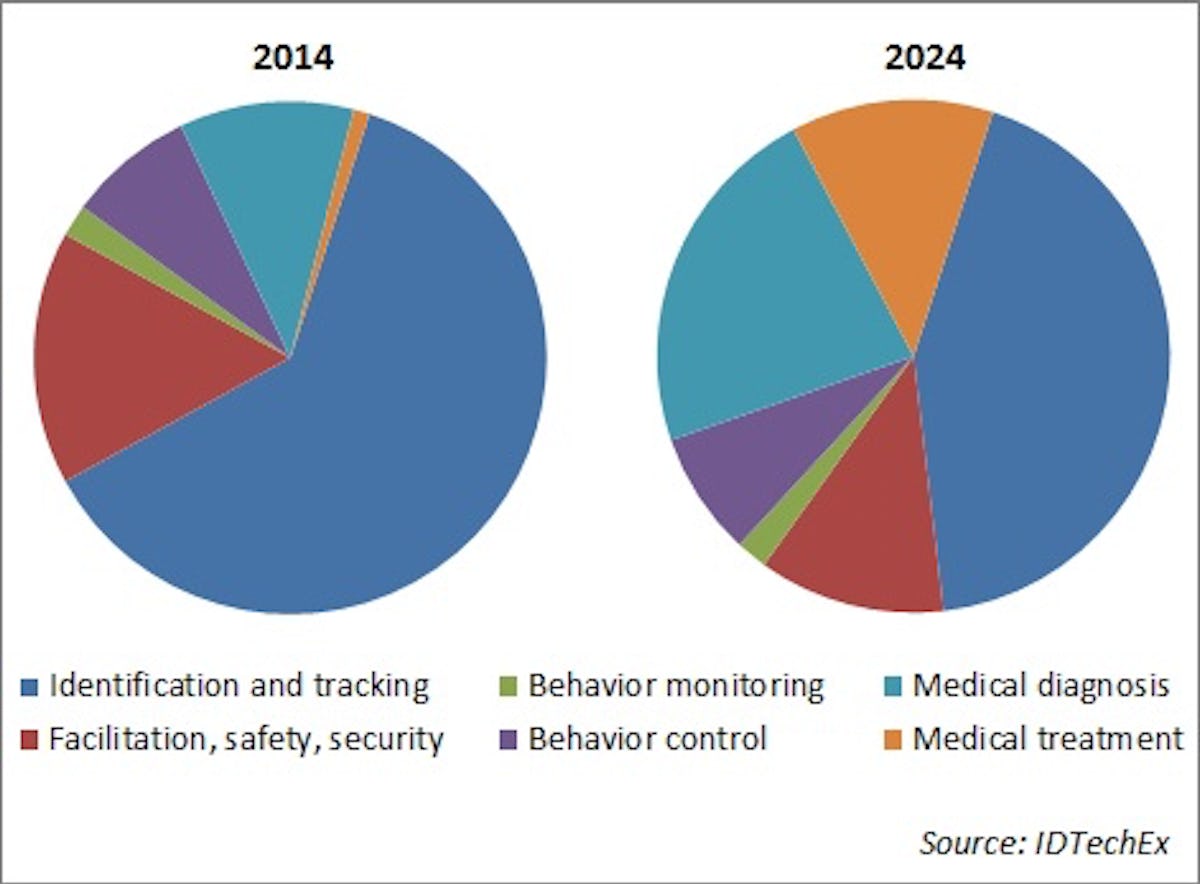 Fig 2. Comparison of wearable technology for animals market sectors in 2014 and 2024.
Source: IDTechEx
Some RFID tagging will be subsumed by diagnostic devices that look the same, such as newly available stomach boluses, collars and implants. Legal push is in two directions, from requiring tagging of many forms of livestock in certain jurisdictions for disease control and quality improvement to some seeking to ban sale of "inhumane" dog training collars that administer electric shocks. Cameras on pets are surprisingly popular and a dog's bark can now be interpreted and radioed to the owner when away. The number of protected fish tagged already runs into millions, tagging racing pigeons is a big business too and even bees are being tagged nowadays. This report has many other surprises, warnings, predictions and lessons from its deep analysis which includes a comparison of 141 manufacturers.
For more information see Wearable Technology for Animals 2015-2025 and related reports www.IDTechEx.com/research/wt. Also attend the IDTechEx event Wearable Technology LIVE! USA 2014 in November.
PrintForwardTweetLikePinredditShare
Previous
Next