Show All Description Contents, Table & Figures List Pricing Related Content
This report covers the current and future status, opportunities and market forecasts of 3D printing. It contains many illustrative and analytical figures and tables plus 90 company profiles from across the globe.
Upon request the original PowerPoint can be included free of charge as part of the report purchase.
3D Printing
3D printing has received much attention over recent years. Hyped as the technology to bring about a 3rd industrial revolution, 3D printing technologies were in fact invented in the early 80s. They remained a niche prototyping technology until the expiration of a key patent in 2009 allowed many start-ups to offer cheap desktop 3D printers. 3D printing was thrust into the limelight and major players were reporting dramatic growth in everything from consumer to high-end metal printers.
For some companies, sales have since slowed. Stratasys, 3D Systems and ExOne have all reported very low growth. However, this seems to be due to poor strategy and management rather than a lack of opportunities in the industry. The Taiwanese company, XYZPrinting, in partnership with tech giant Lenovo, offer a $450 desktop 3D printer and sold 300,000 during 2015, mostly within Asia. This illustrates that the shift to cheaper mass production of these machines is opening up markets outside of America and Europe. 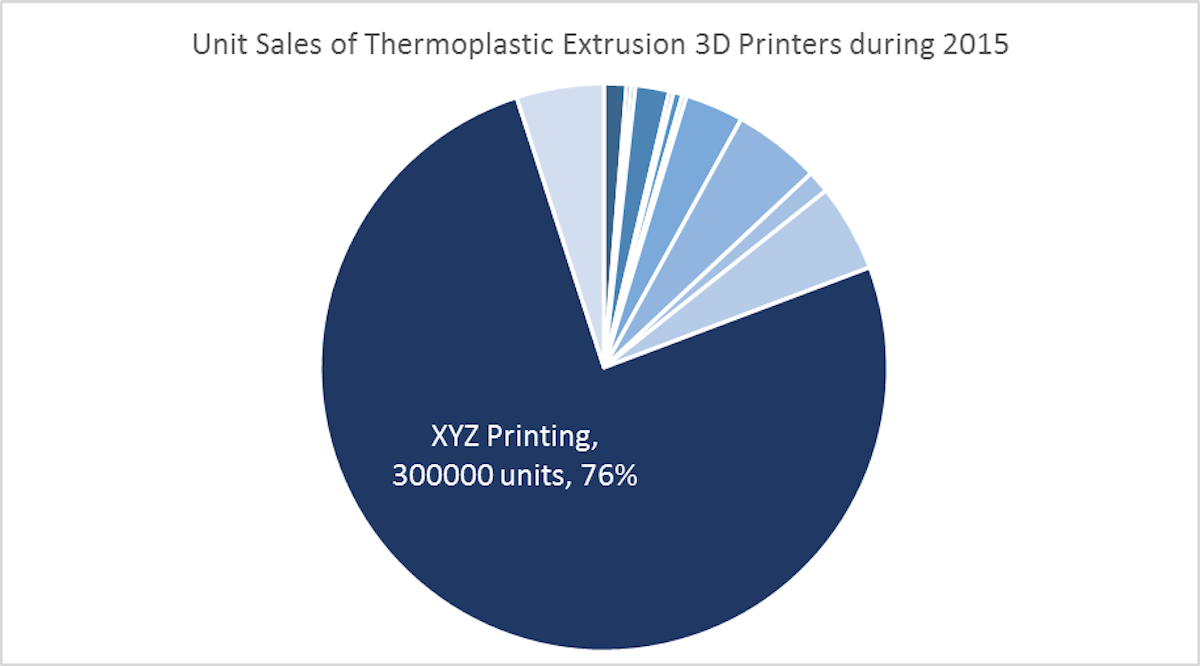 Source: IDTechEx Research
3D printing encompasses a variety of different printing processes, loosely grouped into seven categories. The processes are all primarily additive in nature. Materials are deposited only where needed, resulting in significantly less materials wastage than traditional manufacturing techniques. Each technology can be used with a different range of materials, which in turn defines the suitable applications of the printer.
Originally used for the rapid production of prototypes for form and fit testing, applications are transitioning towards also functional testing of prototypes under working conditions, and further, the manufacture of final products. 2016 has seen the first production of flight critical parts for commercial aircraft.
With 3D printing designs are not constrained by manufacturing limitations and design complexity no longer adds cost. This opens up design avenues in the fashion, jewellery and furniture design industries. It also enables the economic production of lighter components critical to the aerospace and automotive industries.
Applications are also emerging in the medical and dental fields, where the opportunity afforded by cheap mass customisation is allowing surgeons to replicate a patient's body based on MRI and CT scans in order to practice difficult invasive procedures or increase patient education. Medical and dental implants which are fully customised to a particular individual can be generated.
This report discusses all of the commercially-significant existing technologies and promising emerging technologies in depth, and analyses both the current and future markets for 3D printing.
This report is based upon 4 years of research. Our team has interviewed and profiled all the key manufacturers. We have attended countless relevant events globally and organized our own sessions on the topic since 2013 in Europe, Asia, and the USA.
This market study is the distilled and processed result of our continuous endeavours. Each year we have learned more about the market trends, key hurdles to adoption, and latest prices and fine-tune our analysis, insight and forecasts.
The following technologies are covered in detail including lists of all major vendors for each technology type and SWOT analyses with quantitative data:
1. Vat Photopolymerisation (including Stereolithography and Digital Light Processing)
2. Material Extrusion
3. Material Jetting
4. Powder-bed Fusion (including Selective Laser Sintering of plastics, Selective Laser Melting of metals and Electron Beam Melting)
5. Directed Energy Deposition (including Blown metal powder and Welding)
6. Binder Jetting (sand + binder, metal powder + binder and plaster + binder)
7. Sheet Lamination (Selective Deposition Lamination)
This report gives financial data and forecasts to 2026 in the following forms:
The report includes discussions of applications, case studies and the state of adoption in:
90 companies involved in the 3D printing industry have been profiled in detail, and the report is also informed by interviews with companies and institutions throughout the value chain.
Analyst access from IDTechEx
All report purchases include up to 30 minutes telephone time with an expert analyst who will help you link key findings in the report to the business issues you're addressing. This needs to be used within three months of purchasing the report.
Further information
If you have any questions about this report, please do not hesitate to contact our report team at research@IDTechEx.com or call one of our sales managers:
AMERICAS (USA): +1 617 577 7890
ASIA (Japan): +81 3 3216 7209
ASIA (Korea): +82 10 3896 6219
ASIA: +81 70 3152 1209
EUROPE (UK) +44 1223 812300
Table of Contents 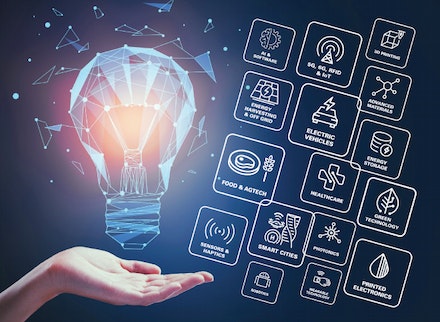 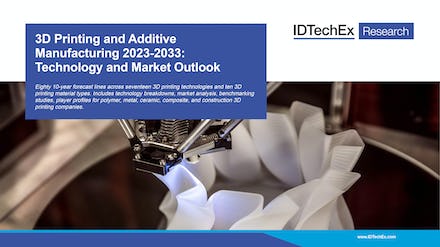 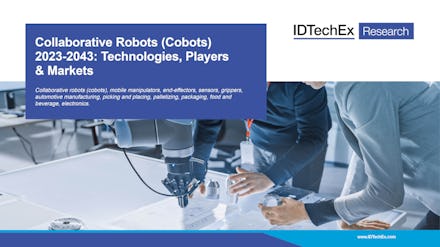 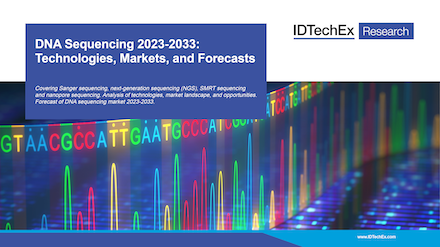