製品情報 概要 目次 価格 Related Content
The unique new IDTechEx report, "Microcontrollers and Single-Board Computers 2016-2026" is the first to see the big picture in depth. It will be invaluable to investors, manufacturers and those considering entry into the value chain including users and potential users such as those in wearable technology, internet of things, electric vehicles land, water and air and consumer, industrial and military electrical goods.
It shows the close relationship between MCU, a maturing market, and SBC jumping to $300 billion in 2026. See their rapidly broadening use in equipment that is itself growing in sales. The report provides newly researched forecasts. Applications, technologies, players, and markets are revealed in easily understood infographics yet a depth never seen before. For example, the ten year forecasts for MCU and SBC are backed by forecasts for such things as wearable electronics and cars, traditional and electric. The situation is complex because some applications are not growing significantly whereas others are growing fast - such as the electric car business. Indeed the number used in these is increasing giving a multiplier effect.
The Introduction simply explains the definitions, anatomy and key components such as System on Chip. The explanation of latest microcontrollers covers construction, functions, limitations and future. An Applications chapter embraces smart cars, home and office, automotive, DC-DC converters for battery monitoring, energy harvesting and microgrids, education, wearable technology, touch screen controllers, motor control including quadcopters and control of stepper and traction motors. It even takes a look at artificial intelligence and deep learning, control of 3D printers, microwave ovens and washing machines with examples of products offered and how they work. The Technology explains MCU architectures, co-processors: PLDs and CPLDs, software and programming languages with case studies. Uses in 3D cameras, artificial intelligence and inertial measurement units in autonomous vehicles are explained.
Arduino, for example, is a hobbyist product that actually goes into production: other value chain disruption is detailed. Learn about mergers of suppliers to efficiently address these interesting markets from use in AppleTV to internet of things. A chapter on Players includes Apple, Samsung, Google and Amazon but also Arduino, Raspberry Pi Foundation, Beagleboard and others.
The chapter on Trends has new forecasts and explanation of ARM wrong-footing many competitors. Consolidation on the ARM architecture, open source hardware, latest conformance to Moore's Law, prices equilibrating and an introduction to trends of MCUs and adjacent developments are here. The Markets chapter gives new statistics and forecasts including value chains, MCU market - supplier overall and MCU revenue - Arduino sales and Raspberry Pi by geography plus backing car forecasts by technology (more electric means more MCUs), wearable technology, IOT and motor controllers 2016-2026. The decline of desktop computers is displayed and rapidly increasing SBC market with explanation.
IDTechEx のアナリストへのアクセス
すべての調査レポートの購入には、レポートの主な調査結果をお客様が直面しているビジネスの課題に関連付けることをお手伝いする専門のアナリストと最高30分電話でやり取りすることができる時間が含まれています。この特典は調査レポート購入後3ヶ月以内に利用する必要があります。
詳細
この調査レポートに関してのご質問は、下記担当までご連絡ください。 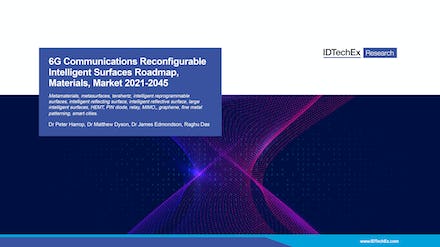 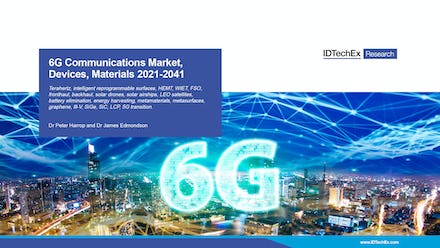 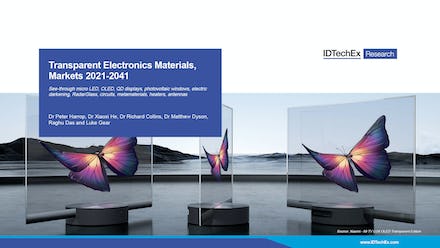