Speakers from Berlin 2019 include: 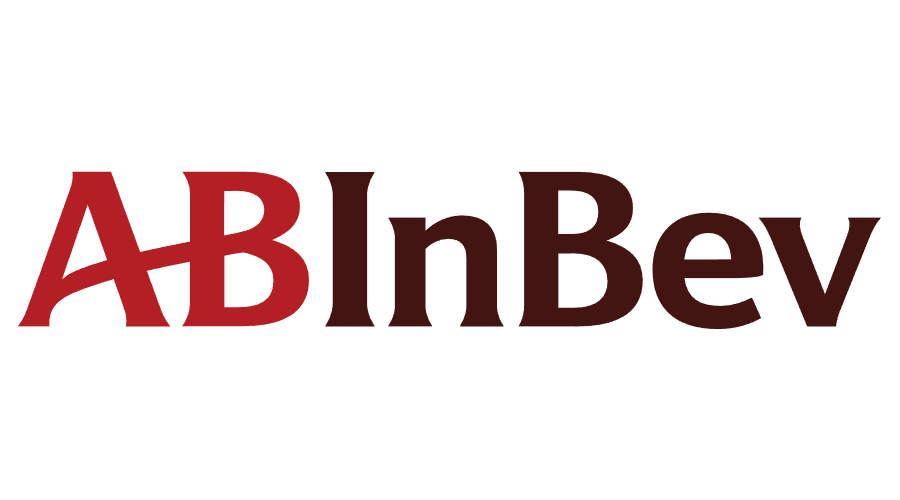 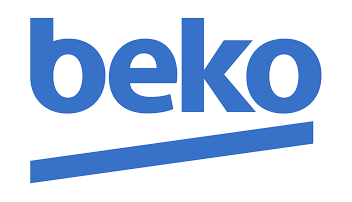 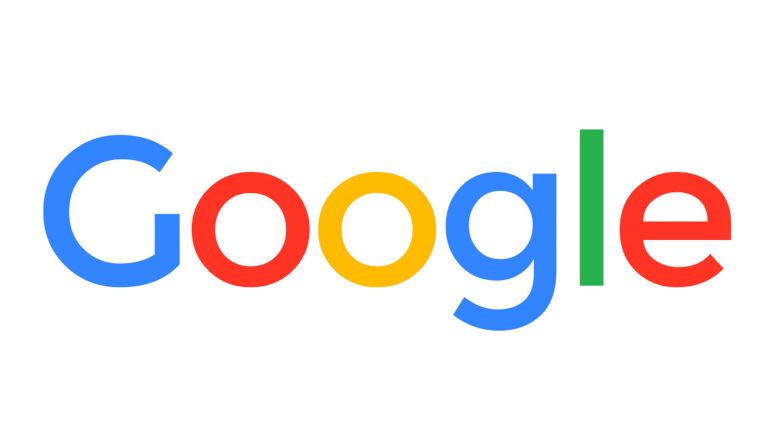 Speakers from the world's largest organisations will share their needs and experiences with many world first announcements. Learn of the requirements and case studies from end users and hear all about the latest innovations from companies across the value chain.
Last Year Speakers. Berlin 2019

Joint Presentation    Next Speaker
Downloads:
You do not currently have access to download this presentation's media. You can use a credit to download media for this one presentation or purchase access for IDTechEx Show! Europe 2020.

Microdul has developed some of the lowest power capacitive sensors. The presentation will first describe capacitive sensors based on a technique that automatically compensates slow changes to the background capacitance level and react to fast touch and proximity events. A new ultra-low-power (720nA) capacitive sensor based on a different principle will be described that can be used as a standalone capacitive switch or as a sensor that can output a capacitance value. This sensor can be used for a wake-up function for wearables, tags and cards. Further development of the ULP sensor for an EU-Horizon 2020 project called AMANDA will be illustrated.

Phil Poole has a PhD in Electronics from the University of Liverpool, UK. Phil worked for Philips Semiconductors in various positions from 1985 to 2001 both in Zürich, Switzerland and Kaohsiung, Taiwan as Test Engineering Manager. Phil started as a designer (first digital then analogue), followed his interest in test to become a test engineer (scan and IDDq testing), went on to lead a test group, become Test Engineering Manager and later Quality Manager in the management team in Zürich. Since 2002 Phil works for Microdul managing the Semiconductors Business Line. Microdul Semiconductors is specialised in providing low-power mixed signal solutions.

Microdul AG is a specialist for high quality microelectronics. Thanks to Microdul's three business lines Modules, Thick-film and Semiconductors there is a wide spectrum of choice with respect to electronic miniaturisation. Our core competence is the production of cutting edge individual solutions in close cooperation with the customer. 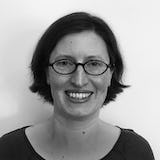 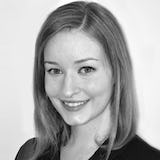