Charging An EV As Fast As Refueling A Gas Car

Jarvis joined Enevate in 2008 and is Executive Vice President of Marketing and Products at Enevate. He has over 30 years experience in the battery and semiconductor components industries having worked at various startups and large companies such as Intel and Motorola. Jarvis was originally trained as an engineer with a BS in Electrical Engineering from University of Michigan and an MSEE from Purdue University, but then transitioned into marketing, strategy, and general management with an MBA from ASU and completing the Executive Program at UPenn's Wharton School. 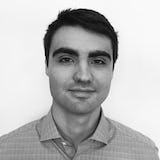 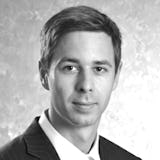