3D printing has come of age, surpassing $1B in revenues during 2012 and with growth expected to continue across all target markets to 2025. Across the board printer manufacturers are reporting a surge in sales, some cannot meet demand, as awareness of the technologies and what they offer grows.
Highest growth will be seen in the medical and dental fields, as well as the jewellery, designer products, and architectural areas, although this will not be monotonic as 3D printing locks into the capital investment cycles of the aerospace and automotive industries, as discussed in the new report from IDTechEx 3D Printing 2013-2025: Technologies, Markets, Players
Figure 1: Market size by applicational sector in US$ million 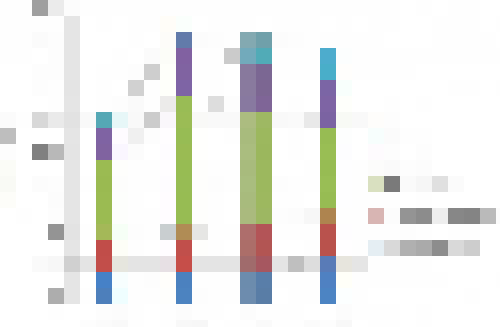 Source: IDTechEx report "3D Printing 2013-2025: Technologies, Markets, Players" (www.IDTechEx.com/3D)
Growth will also be relatively strong in the aerospace sector, especially towards the end of the period considered (2025), by which point aerospace companies expect to be employing 3D printing with a vengeance as qualification hurdles are jumped.
Several capex cycles in manufacturing industries are now turning over which will drive a relatively modest fall in the market in coming years with an expected compound annual growth rate of about 7.5% for the period 2012-2016.

3D printing opens up the opportunity for the introduction of cheap complexity into manufacturing. Unitized, albeit currently relatively small, structures can be printed which either could not be manufactured via alternative means, or would have been prohibitively expensive to do so.
Avenues for cost effective mass customisation now exist, a fact that has not been missed in the medical fields who are increasingly adopting 3D printing for the manufacture of prosthetics and orthopaedic implants which are optimized to a particular patient through CT or MRI scan data.
Swedish Arcam AB claim that more than 20,000 implants have been generated via its electron beam melting technology which now has both CE-certification and, more recently, has been FDA-cleared.
The generation of customised implants derived from CT or MRI scans is not a novel concept however and a number of medical device companies worldwide have for many years been using CNC machines (see below) to do exactly that. Whilst 3D printers are certainly capable of generating more complex structures, CNC machines are compatible with a wider range of materials and do not suffer from some of the weaknesses which can be associated to 3D printed parts. Many orthopaedic implants are also relatively simple in structure.
Figure 2: High speed CNC milling of a knee joint 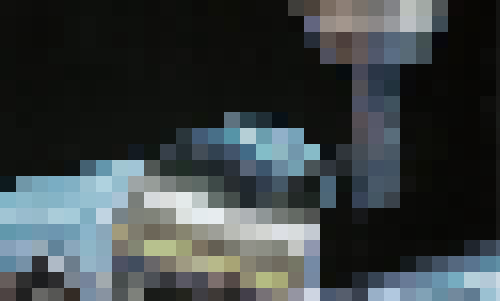 Source: Siemens
3D printer manufacturers must place themselves clearly in this market against an incumbent technology in order to ensure that the medical sector clearly understand the benefits offered.
Potential for low volume high value manufacturing also exists in the aerospace industry, and ducts within the F-18 military aircraft for example are already 3D printed in engineered plastic. Qualification of processes and materials remains an issue in this field, as does the limited size of unitized components that can currently be printed.

Price remains an issue at the high end of the market however, with several users reporting that prices of these printers have not moved significantly, in contrast to the low to mid-range printers. Printers that used to cost $1M still cost $1M, whilst printers that used to sell for $100K are now coming in at price points half of that value. Volumes are still too low at the high end of the market for printer manufacturers to have gained economies of scale and this is inhibiting uptake. The relatively small number of manufacturers with highly differentiated products and high entry costs to this market mean that prices are unlikely to fall at the top end for the foreseeable future.
Materials prices also remain at a premium with 3D printer manufacturers reporting that their materials are optimised to their machines, effectively reducing competition. Prices for a kilogram of titanium powder for printing have been reported as high as US$700, where a kilogram of titanium comes in at well under US$100.

The report, informed by interviews with both major players in 3D printing as well as end-user organisations, addresses all aspects of 3D printing including the technologies, current and future applications, patent and publication trends, company profiles, and detailed forecasts are provided in comparison to the growth of the Computer Numerical Control (CNC) market.
CNCs are used across a similar range of target markets as 3D printing. CNC machines are used for rapid prototyping, tooling, and low volume production runs. Customers include the aerospace and automotive industries, also the medical sector and specialised machines exist serving the dental and jewellery fields. A modest "hobbyist" market of CNC home-users exists.
Most telling of all are the facts that the advent of CNC machining was described as an industrial revolution by many and that its inventor, John T. Parsons, was awarded by the Society of Manufacturing Engineers with a plaque in 1975 naming him "The Father of the Second Industrial Revolution".
The market for CNCs exhibits a well-established periodic nature due to the capital expenditure cycles of the markets it - and 3D printers - serve, and the 3D printing market will observe a similar periodicity as it penetrates into the same sectors.
During times of capex turnover, revenues for the 3D printer manufacturers will be bolstered by continued materials sales, although many users will remain careful with materials usage whilst prices remain so high.

The market for 3D printers is strong in the USA with activity also picking up in Europe, although Asia remains relatively weak for now (see figure 3).
Figure 3: Revenue breakdown by region, 2012 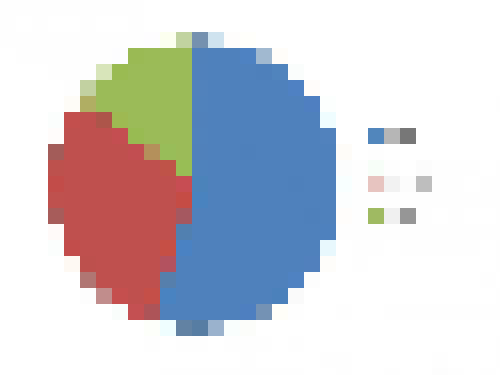 Source: IDTechEx
China has not yet seen much commercial activity in 3D printing, although academic centres have been rigorously publishing in the academic journals on the subject. Revenues for exports of Chinese printer manufacturers remain in excess of their domestic sales.

The report 3D Printing 2013-2025: Technologies, Markets, Players will give the reader a broad and yet detailed overview of 3D printing and knowledge of the key organisations engaged in relevant industrial R&D or academic research. Insights into end-user requirements and perspectives will also be gained together with the challenges ahead for 3D printing. Detailed market data and forecast are provided from 2012 through to 2025.
A 3rd industrial revolution is unlikely, but an industrial renovation is certainly on the cards.
Top image: Maker Bot