May 24, 2017 Dr Harry Zervos
Augmented and virtual reality headsets are by now a reality (pun intended), and they bring about a paradigm shift in form factor for portable electronics. Despite a level of uncertainty about the terminology used to describe each device, with some developers introducing terms such as Mixed Reality (shown in the picture below), Annotated Reality, Augmented Virtuality and many others, the new report on the topic by IDTechEx Research Augmented, Mixed and Virtual Reality 2017-2027: Technologies, Forecasts, Players finds that the market for AR, VR, and "everything in between" headsets is already approaching $3.4 Billion in 2017 and is expected to reach over 10 times that by 2027 (for more information, please visit www.IDTechEx.com/glasses).

A revealing disagreement in terminology

The disagreement in terminology reveals several interesting points, one of the most important ones being that despite the fact that different companies will take a different approach to categorizing devices, is in essence a difference in how much of the real world is coming through a specific headset. A pure VR headset blocks out reality completely, while an AR one will only superimpose additional information, without obstructing the wearer's view of the real world at all. What the future is bringing is a spectrum of eye-worn devices with varying amounts of reality and virtuality thrown in; for instance, a VR headset with a front facing camera can instantly become an AR headset, as it allows the wearer a full view of the real world, albeit through a display.

Virtual, augmented and all other types of headsets are in essence categorized based on how much of the real world is allowed through any specific headset; the amount of reality and virtuality will define where a device sits in the spectrum of virtual (VR), mixed (MR), augmented (AR) and any other sort of reality. Image source: IDTechEx

PC VR to propel market forward in the short term

In its newly launched report on the topic, IDTechEx categorizes headsets according to whether devices are tethered to an external computer or not (PC or standalone AR &VR) or whether they make use of the display and/or electronics of a mobile device such as a smartphone (e.g. mobile VR).
IDTechEx forecasts the value of the market for AR & VR headsets to 2027 is expected to grow to almost $37 Billion by 2027. The sustained growth of the market will be propelled forward in the short term by the growth of PC VR, as depicted in the forecasts below. As expected, the high volume of mobile VR will not contribute significantly to total revenues due to the low unit value. From 2021 onwards, growth will be transferred to stand alone AR, propelled forward by the launch of high performing headsets and reduced power consumption that will lead to longer battery life and independence from the grid. Standalone VR will also make its mark, although its exact value proposition is not fully clear or even distinctly separate from standalone AR; in standalone VR, the challenge of adequate energy storage that will allow longer times between charging is magnified due to the requirements for running a high end GPU computer along with a high resolution display. In fact, both energy storage and displays for AR & VR applications are both extensively discussed in the report, given how critical these components are for future generations of headsets. 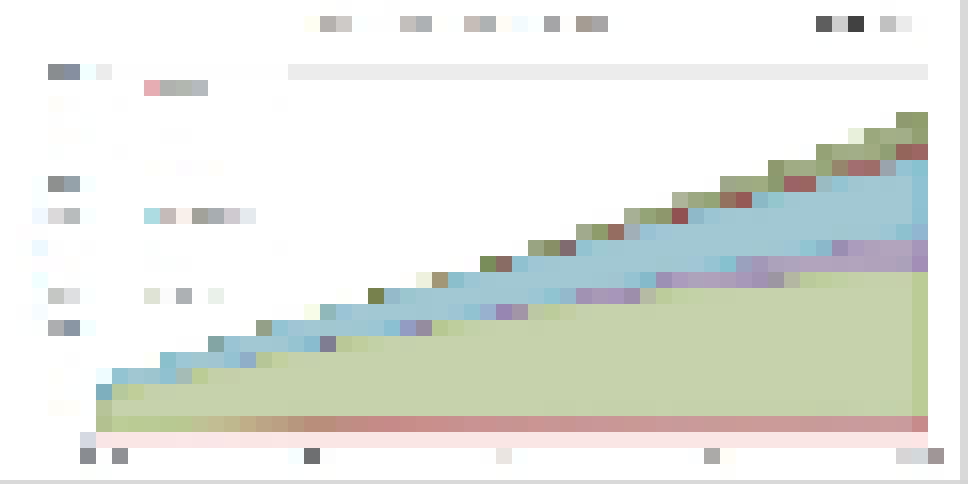 Source: IDTechEx Report Augmented, Mixed and Virtual Reality 2017-2027: Technologies, Forecasts, Players
In addition to batteries and displays, the report additionally includes insight on the research and development efforts on other components that will become part of the next wave of devices and the improvements and benefits that they will bring. They include haptics, optical engines, but also the development of focus tunable displays, foveated rendering and other concepts that aim to improve the user experience in augmented and virtual reality systems.
For more information on the report please see www.IDTechEx.com/glasses or contact research@IDTechEx.com
PrintForwardTweetLikePinredditShare
Previous
Next