Clear Route to All Land Vehicles Being Solar

Clear Route to All Land Vehicles Being Solar

Nov 13, 2020 Dr Peter Harrop
The good news keeps coming. The IDTechEx report, "Solar Vehicles 2021-2041" explains and forecasts. In October 2020, University of York in the UK, working with NOVA University Lisbon, increased the ability of solar panels to absorb light by a stunning 125% by 3D geometry like a square block maze. This increases diffraction rate meaning probability of light being absorbed. They promise lighter, thinner, cheaper, more flexible solar panels. Non-slip for walkways, plazas and driveways, will boost success of Platio of Hungary.
Dr. Christian Schuster from the University's Department of Physics, enthuses, "In principle, we could deploy ten times more solar power for the same amount of absorber material: ten times thinner solar cells could enable a rapid expansion of photovoltaics, increase solar electricity production, and greatly reduce our carbon footprint," (Journal Optica).
Progress with solar-powered and solar-assisted land vehicles is now so clear and compelling that it is certain that most land vehicles will incorporate this technology as an essential part of their battery electric powertrains.
Power greatly improved with versions working well on vehicle sides, from polycrystalline silicon on trucks to run refrigeration to power for services in camper vans. That has progressed to single crystal silicon panels on Detlieffs recreational vehicles and Sono Motors and Lightyear cars where it is even possible to propel some entirely in this way if you are gentle. Lightyear One family car gets 750 km with half the battery.
This has led Hyundai to put a solar roof on its Sonata hybrid car procuring up to 10% of its power and soon solar on its battery electric cars. Land vehicles follow static solar with progress on many fronts. Agrivoltaics boosts rather than wrecks farming. Fraunhofer bifacial vertical panels work from both sides leaving ground open for agriculture. Soliculture translucent greenhouses make electricity while optimally filtering light for plant growth. Now translucent solar panels are promised on some Hyundai battery cars. Solar panels that open up when the vehicle stops have been demonstrated as has sun-tracking solar on vehicles. ARC solar car chargers and large area land solar track the sun in one direction, increasing electricity produced by 30%. You can buy "flowers" that open their petals then follow the sun on land like a sunflower. Expect that on some vehicles.
There is much more. Very lightweight flexible photovoltaics on building facades is applied in no time with no strengthening needed, the copper indium gallium diselenide CIGS versions from Flisom, Manz and others now have efficiency close to crystalline silicon with flexible solar, some on truck roofing and aircraft wings - a multi-billion dollar business. In Brazil, exceptionally high temperature reduces output so Sunew have used organic photovoltaic film on trucks to avoid the problem. Much solar uses infrared so that can even go on the underside of some vehicles travelling on hot roads as costs continue to plummet.
The efficiency improvement is going much further as vehicles mimic wristwatches and satellites using lll-V compounds making even more electricity. Indeed, Toyota is trialling triple junction lll-V flexible solar on a car that will generate one kilowatt. Make that 10kW on a truck. Delightfully, the advances can be used together for even more power such as 3D geometry, multi-technology film grabbing all frequencies, sun-tracking and expanding.
Bottom line is that robot shuttles, cars and smaller vehicles will easily become energy independent. Indeed a spin-off of Eindhoven University in the Netherlands is preparing a commercial energy-positive family car Stella Vie. Audi has joined as a partner. They even promise sensing robotics that takes it to the optimal part of a parking lot to charge.
Trucks and buses may not achieve solar energy independence for some time but all could recharge, without stopping, from solar land surfaces and buildings, if necessary boosted by nearby wind and water turbines. Trains may viably charge mainly from travelling under long-distance solar awnings with help from solar bodywork and trackside solar and wind. Studies are taking place. The IDTechEx report "Solar Vehicles 2021-2041" explains.
For more information on this report, please visit www.IDTechEx.com/solar or for the full portfolio of Energy and Electric Vehicle research available from IDTechEx please visit www.IDTechEx.com/Research.
IDTechEx guides your strategic business decisions through its Research, Subscription and Consultancy products, helping you profit from emerging technologies. For more information, contact research@IDTechEx.com or visit www.IDTechEx.com. 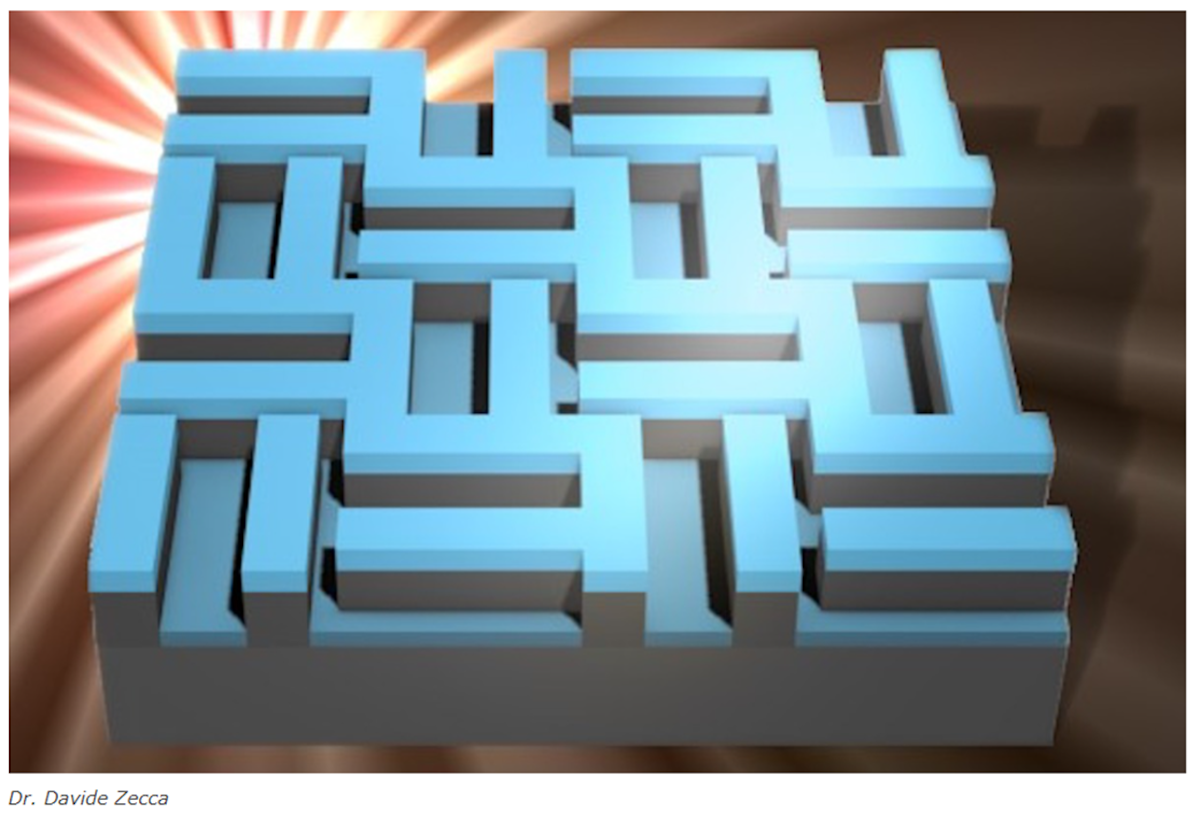 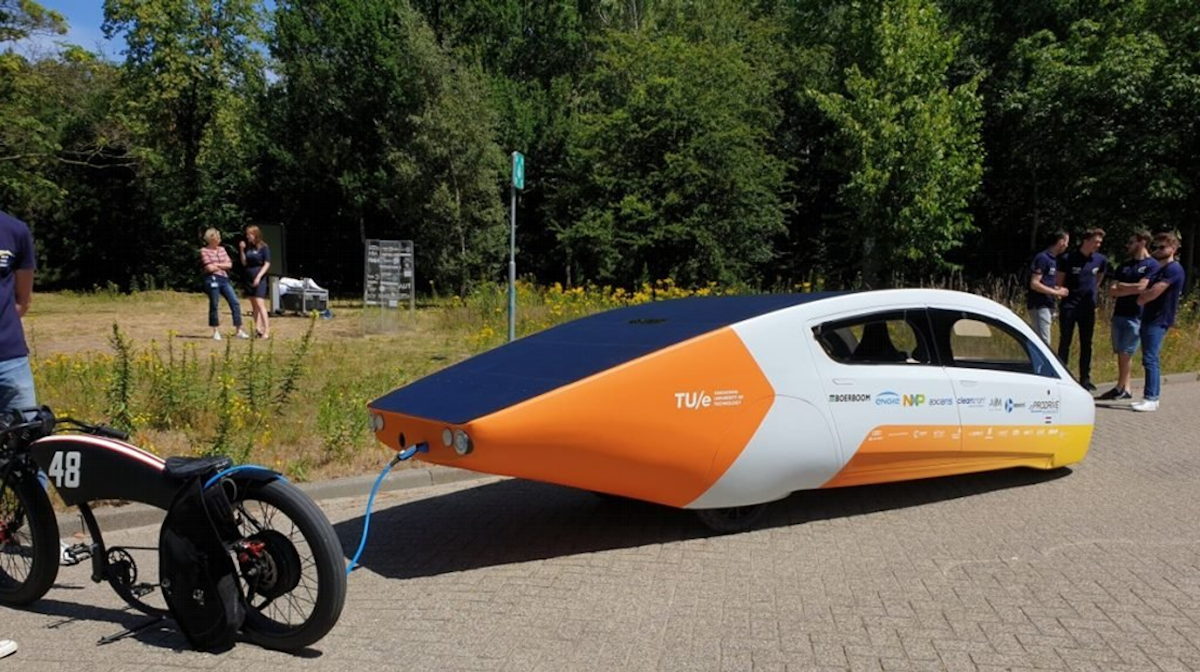