Jul 07, 2021 Luke Gear
The IDTechEx report "Electric Leisure & Sea-going Boats and Ships 2021-2040" reveals the battery demand expected from maritime transport over the next two decades, from leisure boats to ocean-crossing ships. In this article, IDTechEx summarizes the leading battery suppliers underpinning the industry. 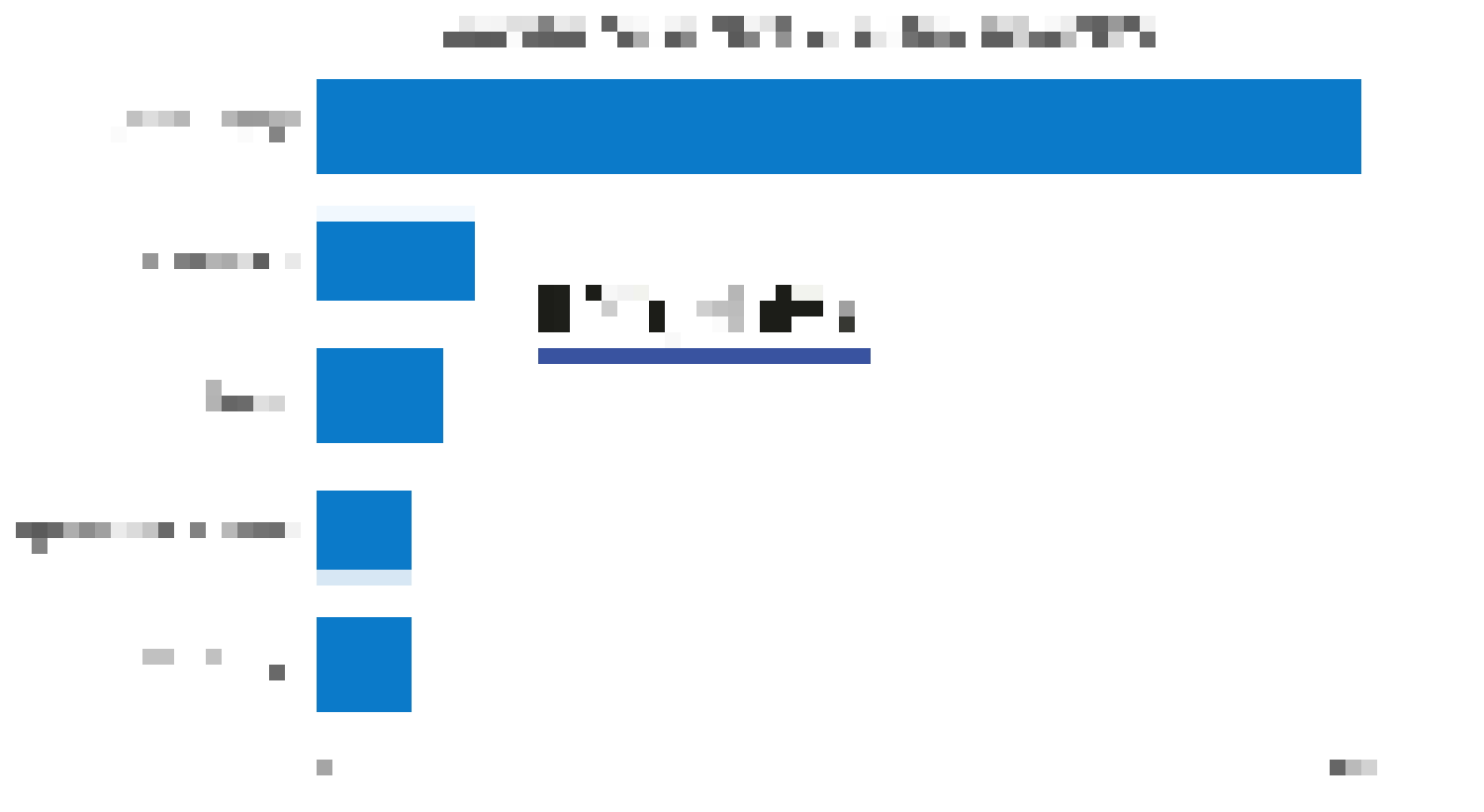 Corvus Energy was founded out of Richmond, Canada, in 2009, and is the current market leader for maritime battery systems. One of the first to achieve class compliance (the stringent maritime battery safety standards), Corvus has garnered the most experience, working on projects ranging from 100kWh to 10MWh, and selling ~100MWh yearly. Its core product is Orca Energy, released in 2016, which is based on an NMC pouch cell yielding excellent energy and power performance. Arguably, however, Orca's key innovation was the price: it was one of the first accessible systems in the industry after driving prices down from over $1000 per kWh to ~$600 - 700 per kWh, whilst meeting high maritime safety standards. This kickstarted the industry in 2016. Currently, Corvus has a highly developed line-up, ranging from low-cost solutions utilizing LFP cells to ultra-high power applications, although Orca Energy remains dominant.

Swiss battery-maker Leclanché is the only vertically integrated company in this list, having been founded in 1909 to produce dry cells and today supplying industries ranging from electric vehicles to robotics. However, the company is relatively new to the maritime sector and today is an important player, pushing the envelope with megawatt-scale projects. The e-ferry 'Ellen' was the first project which drove Leclanché into the sector: a pure electric ferry with a 4.3MWh battery and 4MW charging capability. The project started on June 1, 2015, and came into service in 2020, costing 30 million euros ($35.7 million) to build. It operates in the Danish part of the Baltic sea over a one-way distance of 10.7 nautical miles (19.8km). Leclanché is currently working on the Yara Birkland, a 6.5MWh project which is planned to be the first autonomous bulk carrier vessel. Estimated annual maritime installations are ~12MWh.

ZEM Energy was founded in Norway in 2009 by Dr. Jan-Olaf Willums, a former director at Volvo and a green investor. Although a small local player, ZEM has access to one of the largest electric ferry markets in the world: by 2022 ~40% of all ferries are expected to be hybrid or electric in Norway. In June 2021, ZEM was acquired by Volvo Penta, which makes diesel and electric propulsion systems for vessels, a partnership that will help both sides grow electric maritime installations. Estimated annual maritime installations are currently < 10MWh.

EST-Floattech was founded in 2009 in the Netherlands and supplies battery modules branded Green Orca. These are based on NMC pouch cells from premium battery maker Kokam; the cells have a proprietary internal design called 'Z folding', different from typical winding or stacking techniques. EST is in second place to Corvus with a track record of more than 100 successfully installed systems, mostly small-scale with an average size of ~30kWh. EST is growing rapidly as the European electric vessel market is accelerating and is well-positioned to capture market share by supplying electric ferries, waterbuses, inland barges, and finishing vessels. Estimated annual maritime installations ~15MWh.

Spear Power Systems (SPS) was formed in 2013 by several Dow Kokam employees and released its first maritime product - Trident - in 2018. Its initial projects served the North American market, but it has since expanded with a European production facility in Brussels. The company's USP is a military-grade liquid-cooled system, which uses NMC cells. The liquid cooling adds only 3% extra weight for a fractional $ per kWh cost increase. This allows SPS to pass cell-to-cell thermal propagation tests, in contrast to module-to-module tests more typical for class compliance. Estimated annual maritime installations < 10MWh.
For more information, see the IDTechEx report "Electric Leisure & Sea-going Boats and Ships 2021-2040". More details can be found at www.IDTechEx.com/Marine. This research forms part of the broader electric vehicle and energy storage portfolio from IDTechEx, who track the adoption of electric vehicles, battery trends, and demand across land, sea and air, helping you navigate whatever may be ahead. Find out more at www.IDTechEx.com/Research/EV.
IDTechEx guides your strategic business decisions through its Research, Subscription and Consultancy products, helping you profit from emerging technologies. For more information, contact research@IDTechEx.com or visit www.IDTechEx.com.
PrintForwardTweetLikePinredditShare
Previous
Next