May 27, 2010 Raghu Das
This week more than 250 people attended the second annual IDTechEx event on Energy Harvesting and Wireless Sensor Networks & Real Time Locating Systems. These two events are co-located given the overlap in topic and attendees were delighted with the breadth of subjects that were covered. The exhibition had trebled from last year to 20 exhibitors.
The gala dinner featured the IDTechEx awards which are used to recognise significant achievement in the industry, and to alert potential users of the rapid progress being made. The awards were decided by a panel of independent judges consisting of Dr Richard Waters of the US Military SPAWAR Systems Center, USA, and Simon Aliwell of the UK based Sensors & Instrumentation KTN (Knowledge Transfer Network). The categories and award winners are as follows. 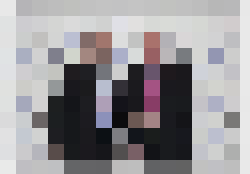 The winner was EnOcean for its development of a wireless sensor using a thermal energy harvester that can be operated by a few Kelvin temperature difference. The judges were impressed because EnOcean has managed to extract an impressive performance out of relatively standard components and quite a small temperature gradient, through among other things the use of its ultra low voltage converter. 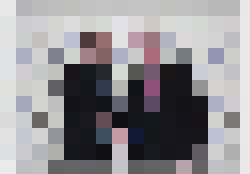 MicroStrain won this award for its energy harvesting powered wireless sensors on helicopters to monitor machine strains and vibrations. One judge commented, "The description outlines a very impressive effort to harvest and use energy from multiple points on a helicopter." 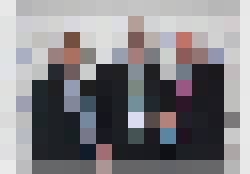 The winner is Micropelt and ABB Research for developing a fully integrated, battery free and practical WSN for process automation enabled by thermal energy harvesting with clear benefit to the end user and sensor supplier. 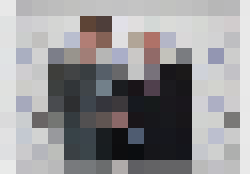 Ambient Systems wins this award for its application of wireless sensors at Panalpina, a logistics provider. Panalpina has deployed wireless sensors which monitor the temperature conditions of pharmaceutical products during storage and distribution around the globe. Panalpina has seen a significant improvement in efficiency, process quality and customer service from this implementation. 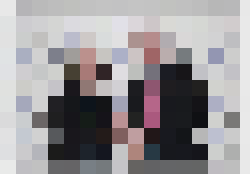 Federspiel Controls wins the award for using Dust Networks' energy management systems for data centers and buildings that transform cooling into a managed resource - delivering increased uptime and headroom while simultaneously reducing cooling energy costs by as much as 50%. The systems incorporate Dust Networks SmartMesh wireless mesh network technology to connect hundreds of sensor motes to a central server, allowing environmental data to be collected in real time and providing a wireless control infrastructure back into the heating and cooling systems. The judges reported, "In terms of payback from the system and therefore benefits to the user this application wins."
The next awards will be held at the US version of this event, to be held in Boston on November 16-17. For more details see www.IDTechEx.com/ehUSA.
For more read : Energy Harvesting and Storage for Electronic Devices 2009-2019
and attend Energy Harvesting & Storage and Wireless Networks & RTLS USA 2010
PrintForwardTweetLikePinredditShare
Previous
Next