Sep 29, 2017 Dr Peter Harrop
The world's first conference on energy independent electric vehicles took place at the Technical University of Delft 27-28 September. It was well timed because many major new versions are about to hit the market addressing major global challenges. For example "perpetual" solar drones and balloons at 20,000 meters will beam the internet to the 4.7 billion people without it. Tethered drones and kites will tap the stronger, more consistent winds above ground-based wind turbines to provide electricity to the 1.2 billion people without it. We learned that the 15 largest ships in the world emit the acid gases and particulates of all vehicles on earth and those tethered drones and kites are among several technologies that can make the ships totally emission free.
We heard how the new solar roads will eventually cost no more than a regular road and they can provide 2.5 times the electricity from solar buildings. Indeed solar roads will help make ships energy independent. Meanwhile airborne wind energy will work with diesel gensets to reduce cost and emissions and feed the grid starting next year.
A clear roadmap is emerging for all these things and other massive advances such as the German Sono Motors and the Dutch Lightyear EIV cars being available 2019. The alliance of upper atmosphere drone and balloon operators promise to "connect the world" from 2023 and many agricultural and other EIV robots will be deployed by them. Four key technologies for moving the top 50,000 ships in the world towards energy independence will be available 2018 and second generation solar cars are promised by Hanergy China from 2020. All these speakers had the audience mesmerised as did x Loon a Google sister company.
Dr Peter Harrop Chairman of organisers IDTechEx declared, "We are delighted with the response from the international line-up of speakers, audience and exhibitors. By popular request this will now be an annual event continuing to attract some of the largest companies in the world, including those seeking to develop the smart materials involved." 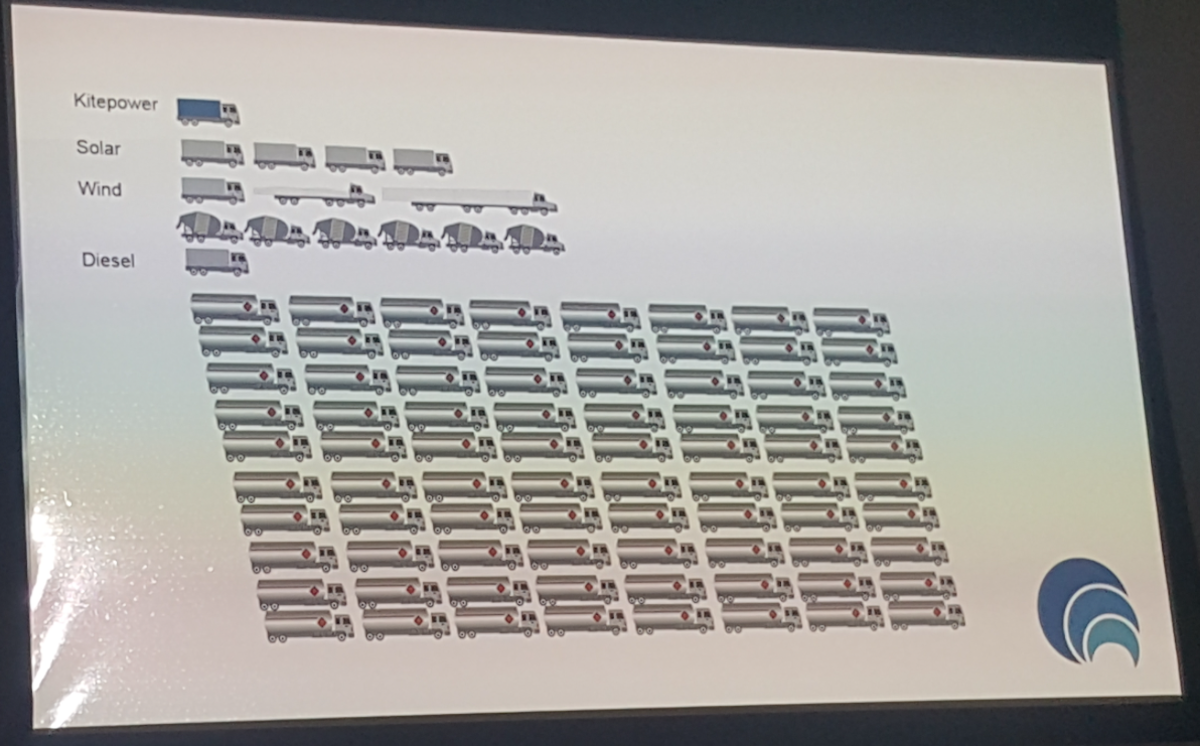 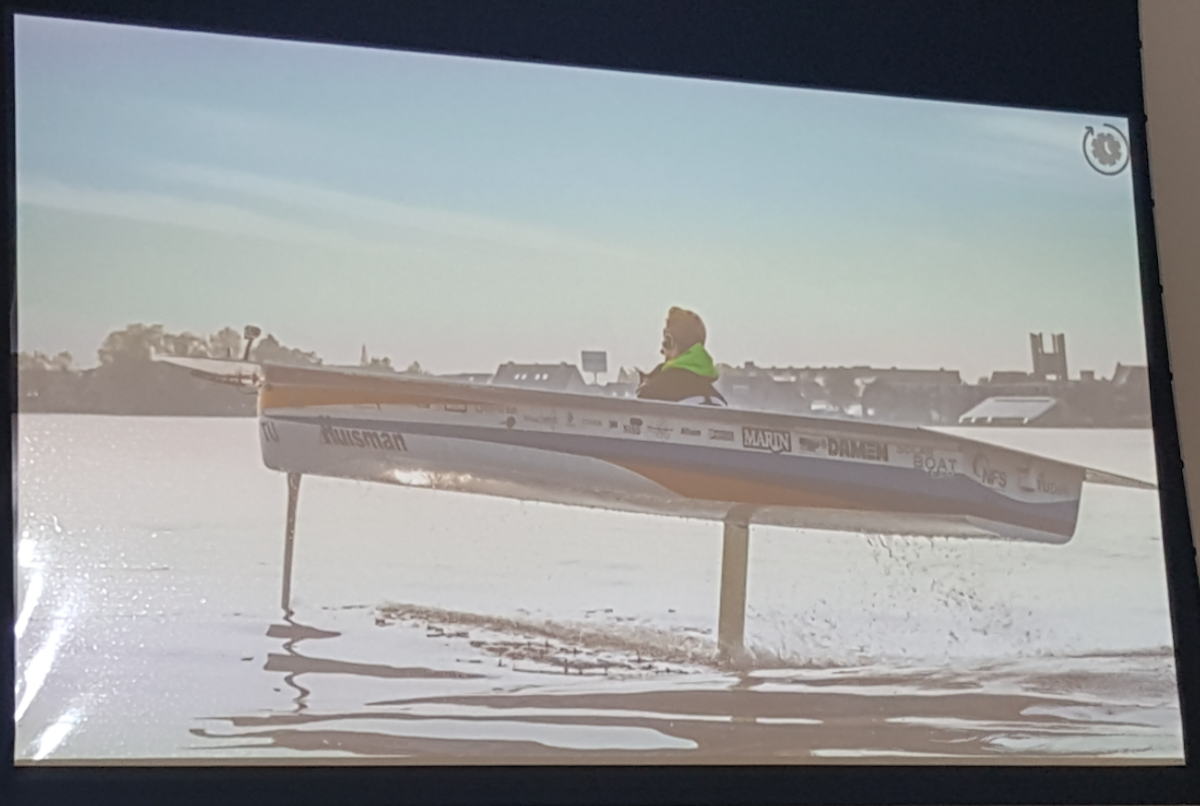 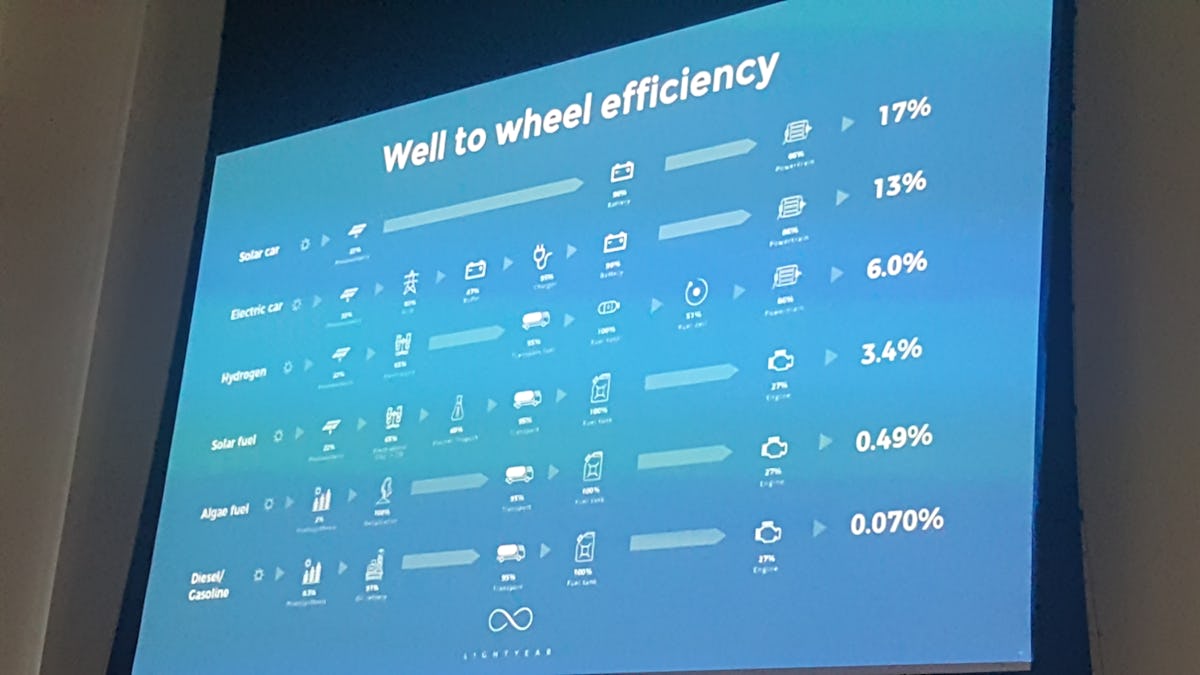 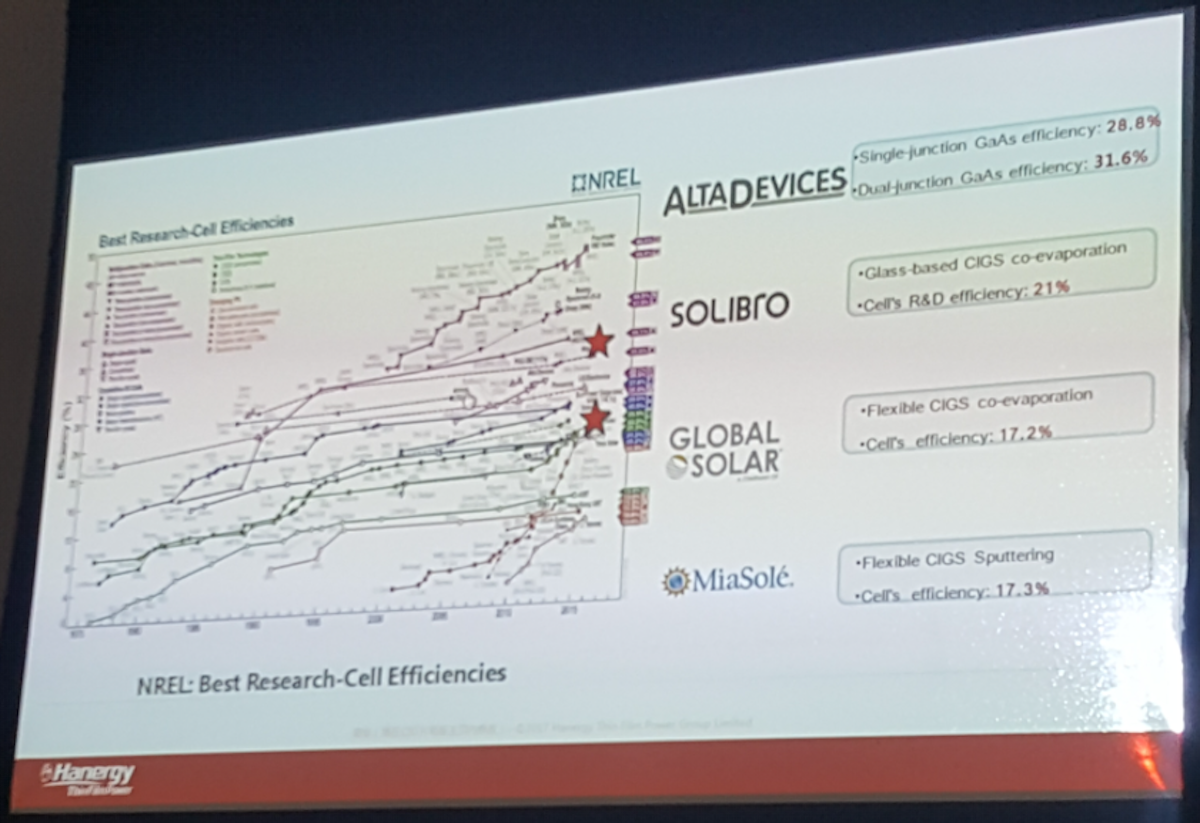 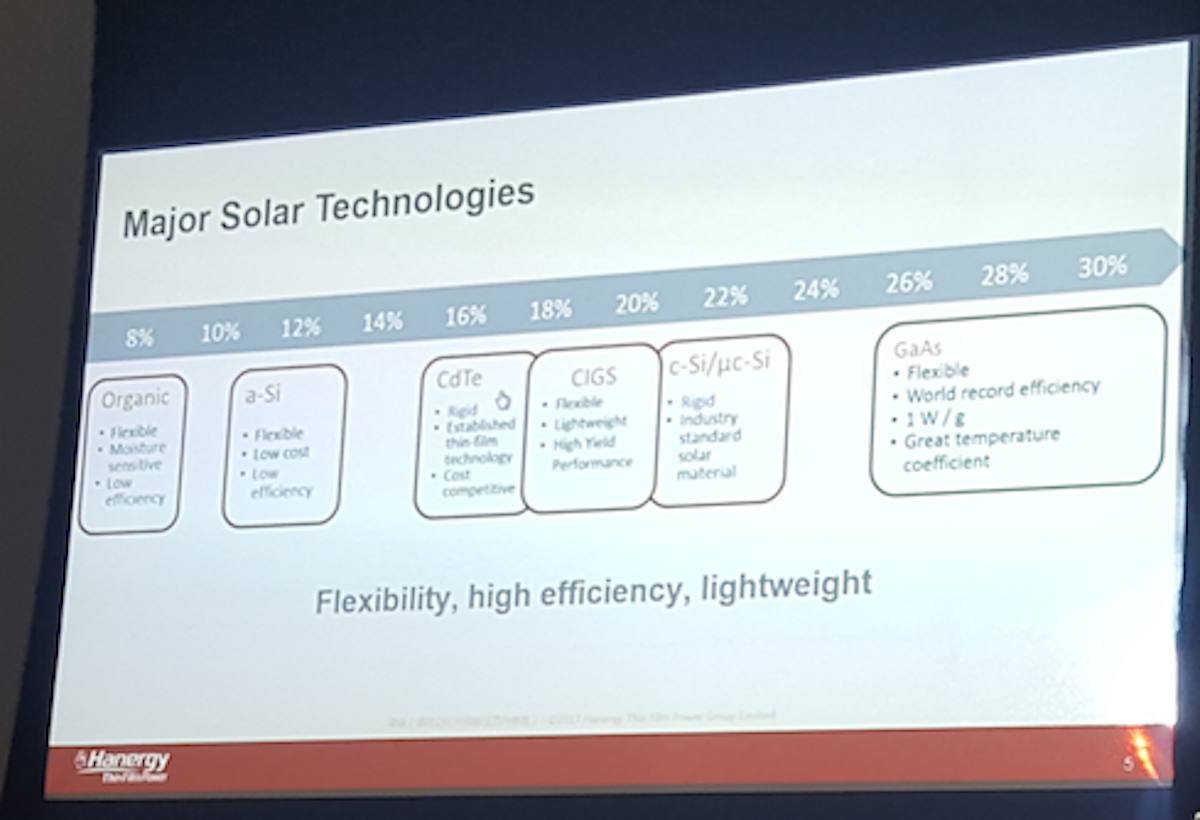