Nov 27, 2020 Dr Peter Harrop
It is in China that General Motors is leading the way in 48V hybrid cars and their next technology. This 48V mild hybridization of conventional car models gives them another ten years in the market. They do not become illegal from tightening emissions regulations, indeed they gain up to 15% reduction in emission and fuel consumption. The upgrade consists of little more than replacing the alternator with a motor-starter-generator and adding a lithium-ion battery to the lead-acid one. A DC-DC converter charges them and deliver their electricity to a host of new electrical devices, even increasing comfort and performance along the way. The recent IDTechEx report, "48V Full Hybrid, 48V Mild Hybrid, 48V BEV Cars: Markets, Technology Roadmap 2021-2041", reveals that under 20% of traditional car manufacturers are passing up on this precious buying of time as they race to the end game of battery electric.

48V hybrid sales could rise to a massive 20% of all car production boosted by the recent discovery that there is even a simple path to 48V full hybrids (HEV) as upgrades of existing models. Far more electrification is possible than previously realized when you add one of the many low-cost e-axles now available to make it a full hybrid, going long distances on electric only, with much more efficient regenerative braking. IDTechEx believes that HEVs could drop 10% in cost and it proposes solar wrap as an easy route to 10% more electricity on top of that.

IDTechEx praises Geely working with Tesla Maxwell to add a large supercapacitor that permits many more electric devices to kick in at the same time, saving on the size of the lithium-ion battery. This is a natural progression from supercapacitors already replacing lithium-ion batteries in ten million microhybrid cars primarily thanks to Tesla Maxwell.
However, GM China is working on a next stage that replaces the two batteries and the converter with a single cheaper, better-performing device, smaller and lighter too. Its MODACS (Multiple Output Dynamically Adjustable Capacity) device has supercapacitor and battery electrodes swimming in the same electrolyte. Another form of CAB (capacitor assisted battery), its multiple switches and tabbing means it can even act as a 12V battery that is charging while also acting as a 48V battery that is discharging and vice versa. Goodbye lead. Cold cranking improves and they boast, "an old CAB is actually stronger than a new LFP (lithium-ion) battery."
Another supercapacitor advance in China is versions from Anhui and Toomen rivalling the energy density of lithium-ion batteries eight years ago. That raises the prospect of completely replacing lithium-ion batteries in 48V vehicles and conventional HEVs. Beyond performance and fit-and-forget, supercapacitors increasingly offer no disposal issues compared to the cost and misery of recycling toxic batteries. In Europe, Skeleton Technologies is launching a clever compromise of supercapacitor parameters that could even increase the range of EVs. See the new IDTechEx reports, "Supercapacitor Markets, Technology Roadmap, Opportunities 2021-2041" and "Supercapacitor Materials and Formats 2020-2040". Little wonder VW Group has recently set up a supercapacitor research center having announced self-healing supercapacitor car bodywork. 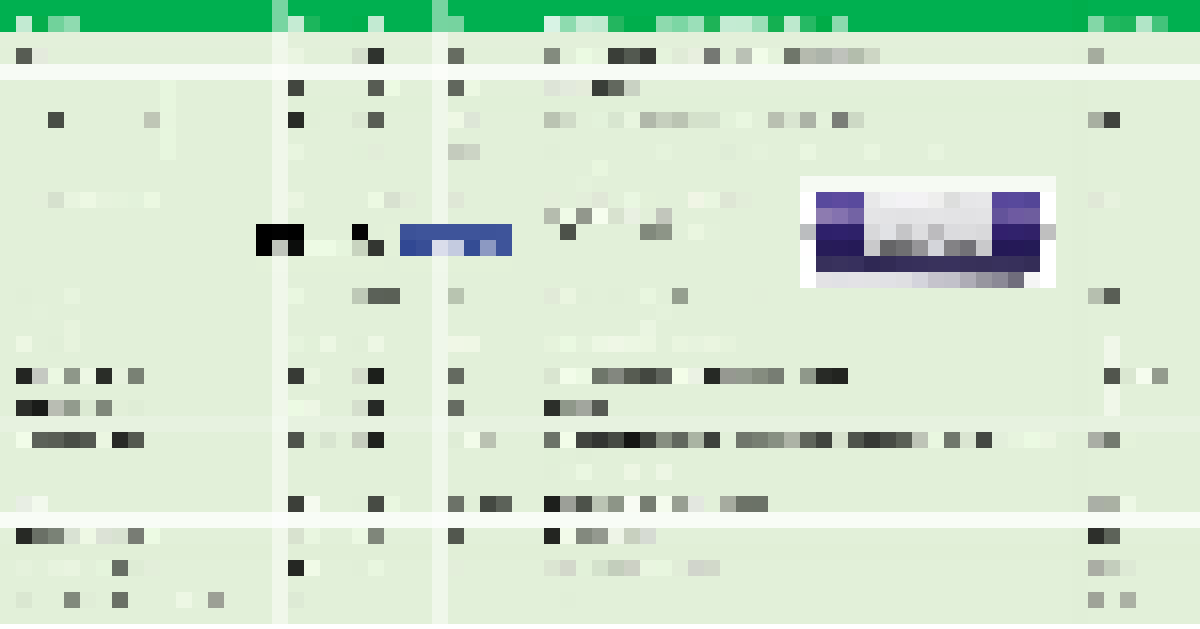 Meanwhile, this year Chevrolet introduced its first 48V model in China, the Monza 48V, followed by five new Orlando 48V variants.
"The Orlando is a functional nameplate that now integrates traditional propulsion technology with electrification for a refined driving experience with lower fuel consumption and lower emissions," said Scott Lawson, general director of Chevrolet for SAIC-GM. "It also offers different seating and styling options to meet the personalized needs of today's car buyers."
The new variants maintain the new-generation 1.35L Ecotec dual-jet turbocharged engine and six-speed DSS start/stop transmission. They add a 48V mild hybrid system consisting of a 48V motor, 48V power battery, power management module and hybrid control unit. The system has five working modes: Auto Start, E-boost, Smart Charge, Brake Energy Regeneration and E-idle. They provide a more powerful, smoother and quieter driving experience when starting, accelerating, cruising and braking. Its fuel consumption is as low as 6.1 liters/100 kilometers, which is a 9% improvement. They meet the China 6B emission standard. FAW in China may launch a 48V full hybrid next year but GM is sure to have an answer.
For the full portfolio of Electric Vehicle and Energy Storage research available from IDTechEx please visit https://www.idtechex.com/en/research.
IDTechEx guides your strategic business decisions through its Research, Subscription and Consultancy products, helping you profit from emerging technologies. For more information, contact research@IDTechEx.com or visit www.IDTechEx.com.
PrintForwardTweetLikePinredditShare
Previous
Next