Nov 09, 2022 Dr Alex Holland
IDTechEx Report Reveals Surging Li-ion Battery Market (Controlled by China)
Rapid growth in the Li-ion market is expected over the next ten years. IDTechEx forecast the Li-ion battery market will reach over US$430 billion by 2033. Electric vehicles (EV) and transportation will represent the largest market. By 2033, battery electric cars will constitute over 90% of Li-ion demand, by GWh, by 2030. This will be driven by the increasing adoption of electric vehicles with more stringent emissions targets and goals and as EVs begin to reach cost parity with conventional ICE vehicles.
However, significant market opportunities will still exist in consumer electronics, electronic devices, and stationary energy storage systems. Given the rapid pace of growth, significant investment has been placed on increasing production capacities for Li-ion batteries. While a significant number of announcements and plans are in place for the development of battery supply chains in Europe and North America, China currently dominates. IDTechEx estimate that 70% of Li-ion cells were produced in China in 2021, and though this share will shift to Europe and USA over the next five years, China is still expected to hold over 50% of manufacturing capacity by 2028. A large domestic market for both electric vehicles and stationary storage, and a strategic outlook on the importance of the battery market, have helped foster this strong position. 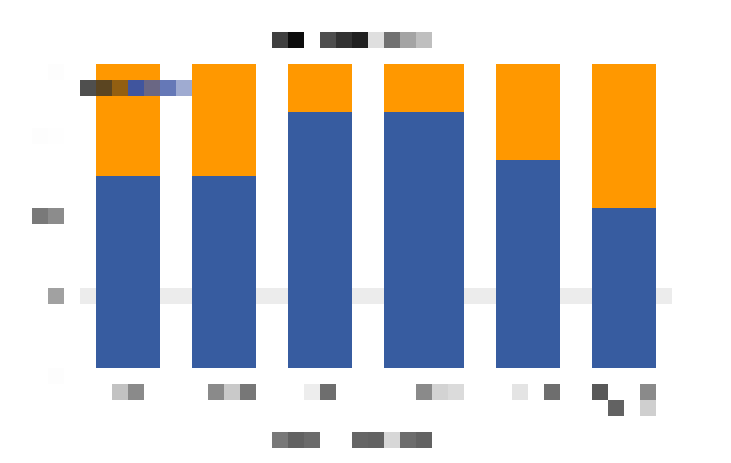 2021 shares by HQ. Source: IDTechEx - "Li-ion Battery Market 2023-2033: Technologies, Players, Applications, Outlooks and Forecasts"
Growth in the Li-ion industry has occurred despite considerable headwinds over the past year due to high prices and volatility for some key raw materials. Lithium and nickel, in particular, saw substantial price increases over 2021 and 2022, impacting cell and battery prices. This has created a driver for the adoption of lower cost battery technologies such as lithium iron phosphate, which has seen a resurgence in China and is gaining popularity in Europe and America among automakers, as well as in the stationary storage sector. However, a shift to LFP would further consolidate China's leading position with the vast majority of LFP cathode and batteries produced in China. Options, including high-manganese cathodes, high voltage LNMO, and silicon based anodes, are being explored and commercialized in efforts to not only improve performance but reduce costs and supply chain risks.
To learn more about the Li-ion market, technology developments, players, and applications, please see the new IDTechEx report "Li-ion Battery Market 2023-2033: Technologies, Players, Applications, Outlooks and Forecasts". Sample pages and further information about this report can be found at www.IDTechEx.com/Lithium.
This report forms part of the IDTechEx energy storage portfolio. To find out more, please visit www.IDTechEx.com/Research/ES.
PrintForwardTweetLikePinredditShare
Previous
Next