Oct 07, 2021 Dr Nadia Tsao
The application of artificial intelligence (AI) in the drug discovery process is promising to drastically cut down timelines and costs of bringing new therapies to patients. Typically, the development of a drug costs companies more than $1 billion, in a process that spans up to 10-15 years. Moreover, the drug development process is very risky - up to 90% of drugs being developed do not reach commercialization. The potential for AI to address these pain points has drawn significant attention from investors and players in the pharmaceutical industry.
IDTechEx have recently published the report "AI in Drug Discovery 2021: Players, Technologies, and Applications", which covers this topic in detail. In this article, IDTechEx reports on the analysis of 25 AI drug discovery companies (out of 100 total companies identified) that are actively developing drug candidates and have published detailed information on their drug development pipeline.

Oncology is a key focus for AI drug discovery companies

IDTechEx found that (excluding undisclosed assets) up to 47% of the drug development pipeline across the 25 AI drug discovery companies focused on the treatment of cancer and its side effects. Within the AI drug discovery landscape, several companies, such as Erasca, Relay Therapeutics, and Turbine AI, focus entirely on the development of cancer therapies.
While several companies do not disclose specific indications at which they are targeting their drug candidates, IDTechEx found that the field was generally fragmented. Only three diseases were of interest to more than 5 AI drug discovery companies - glioblastoma multiforme, colorectal cancer, and non-small-cell lung carcinoma (NSCLC). The unifying theme is that these are hard-to-treat cancers. For example, glioblastoma multiforme is an aggressive form of brain tumor with less than 5% of patients surviving more than 5 years after their diagnosis. 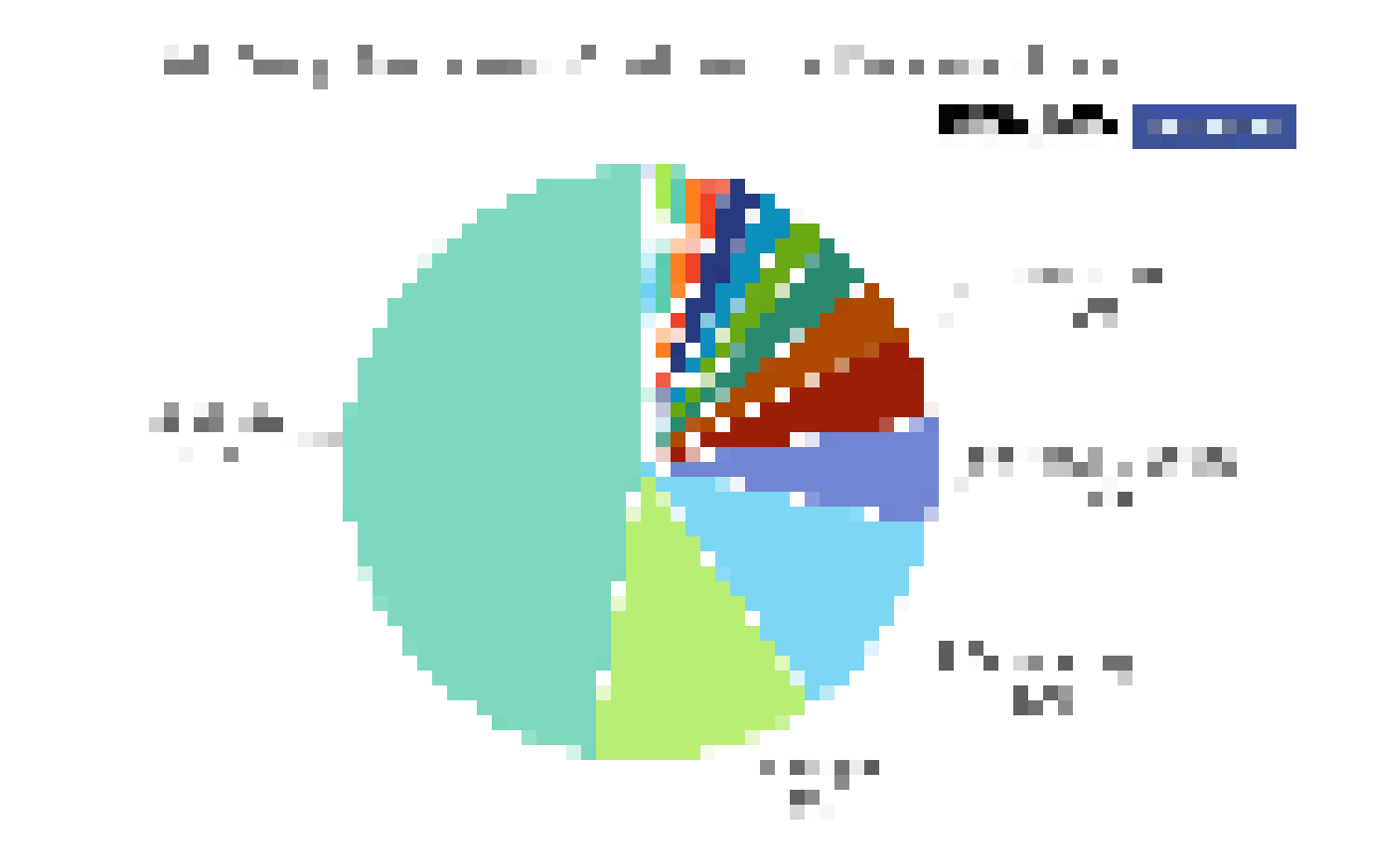 Outside of oncology, the landscape is fragmented but focused on rare diseases with high unmet need

AI drug discovery is still in its early stages

For the most part, IDTechEx found that AI drug discovery companies are still in the early stages of drug development. Out of the companies analyzed, IDTechEx found that over 50% of disclosed drug candidates are still in the discovery phase, and 31% in the preclinical phase. Within this group of companies, IDTechEx found the range of drug candidates in the pipeline to be between 1 and 25. This is in stark contrast to Atomwise, which has over 500 projects in development.
There is significant promise for AI to tackle some of the pharmaceutical industry's biggest development problems, including the application of AI to the drug discovery process. For more information on AI in drug discovery, please refer to IDTechEx's report on the topic at www.IDTechEx.com/AIDisc.
PrintForwardTweetLikePinredditShare
Previous
Next