May 14, 2012 Dr Peter Harrop
EVS26 in Los Angeles this month reminded one of the children's chant, "When she was good she was very, very good but when she was bad she was awful". The networking opportunities were superb, the welcoming reception and the Gala Dinner being truly memorable. 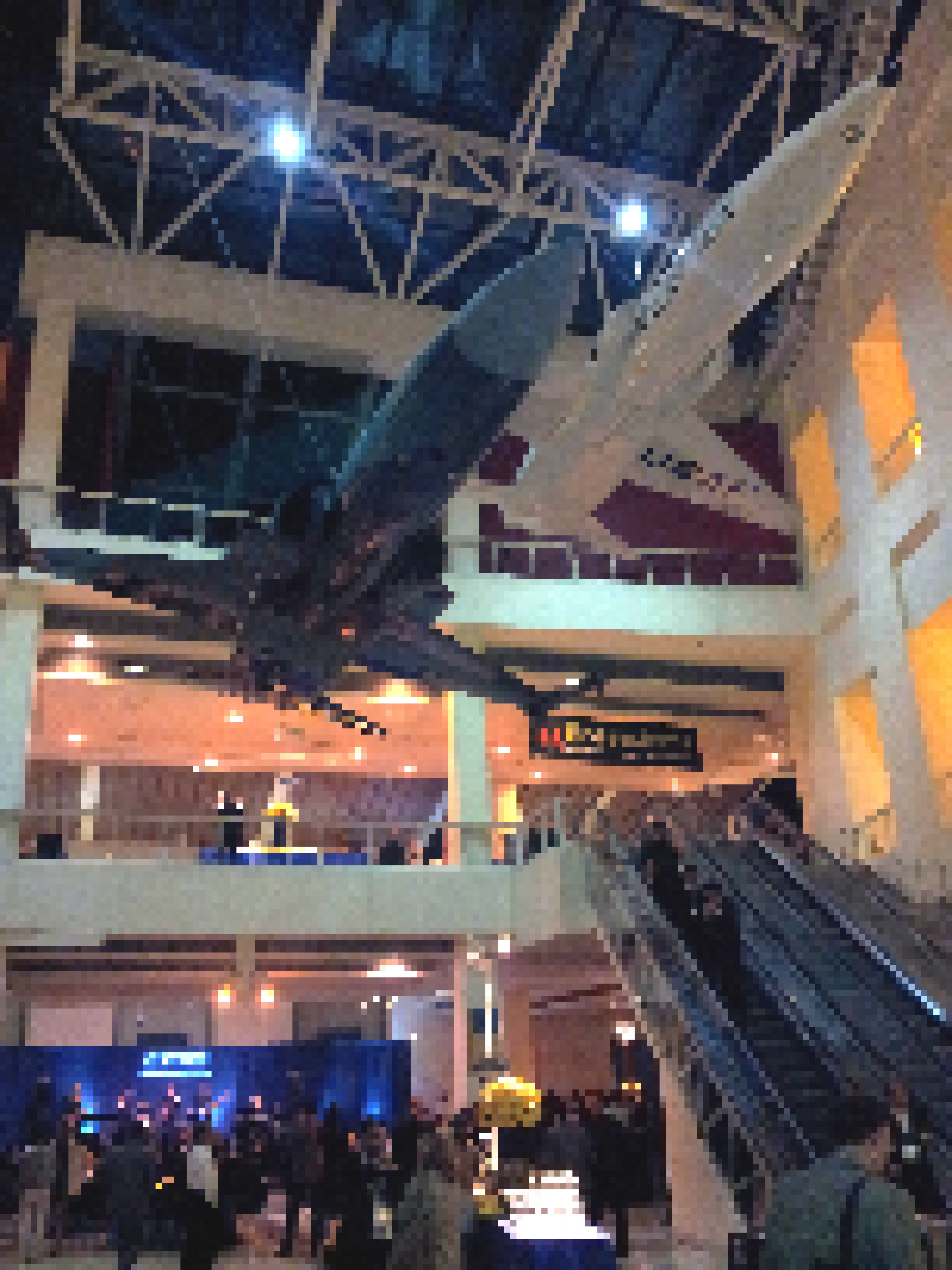 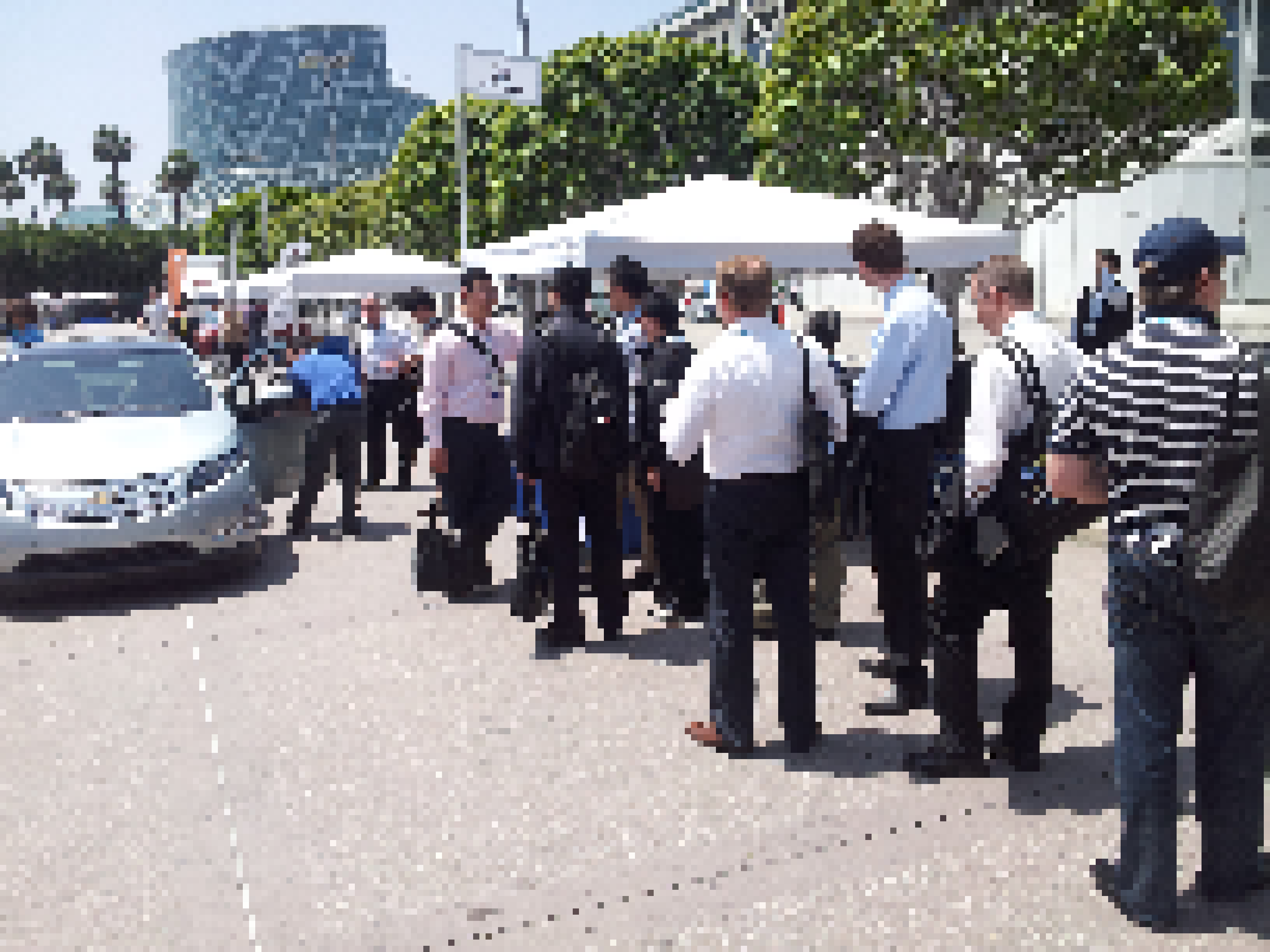 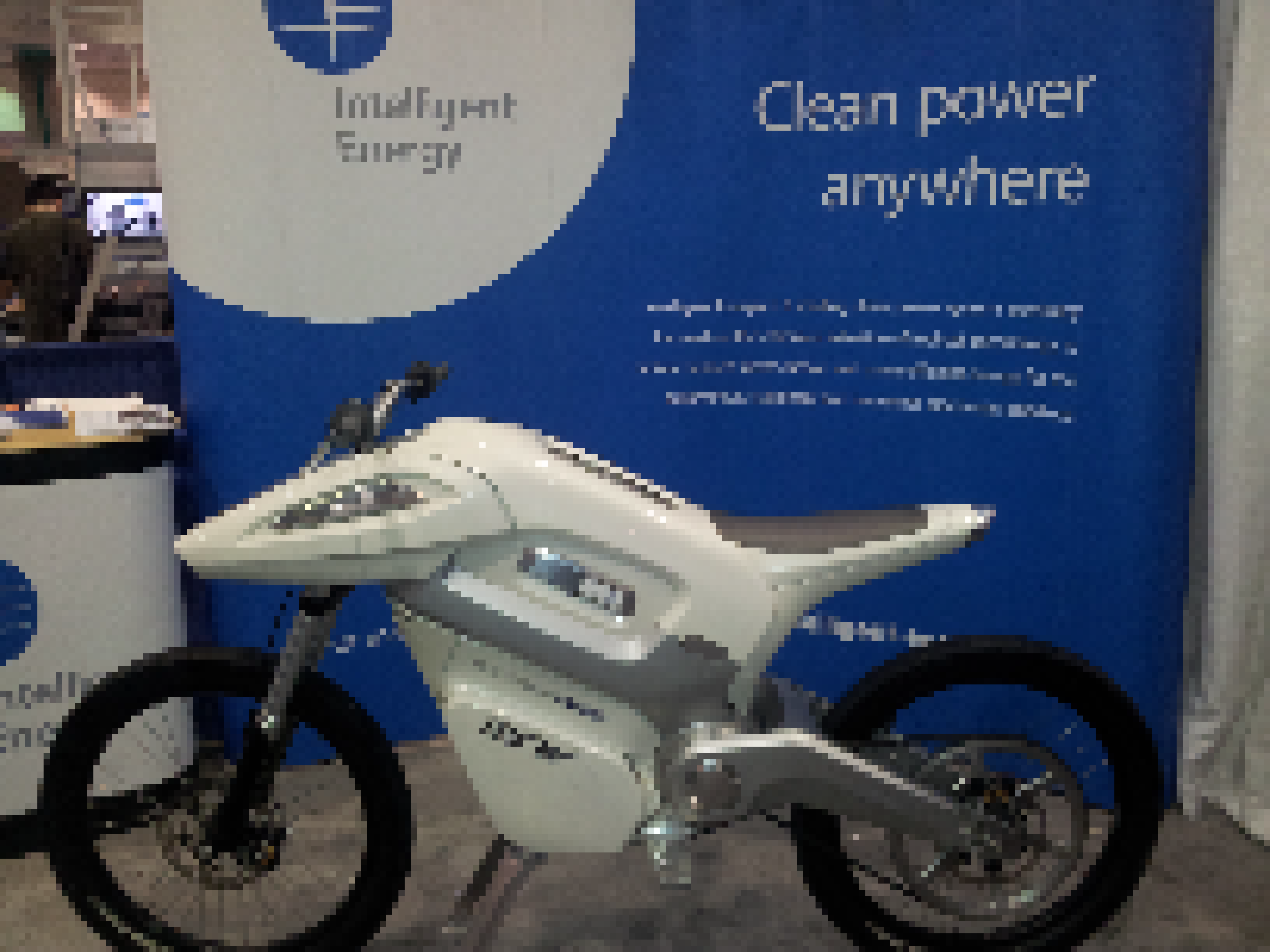 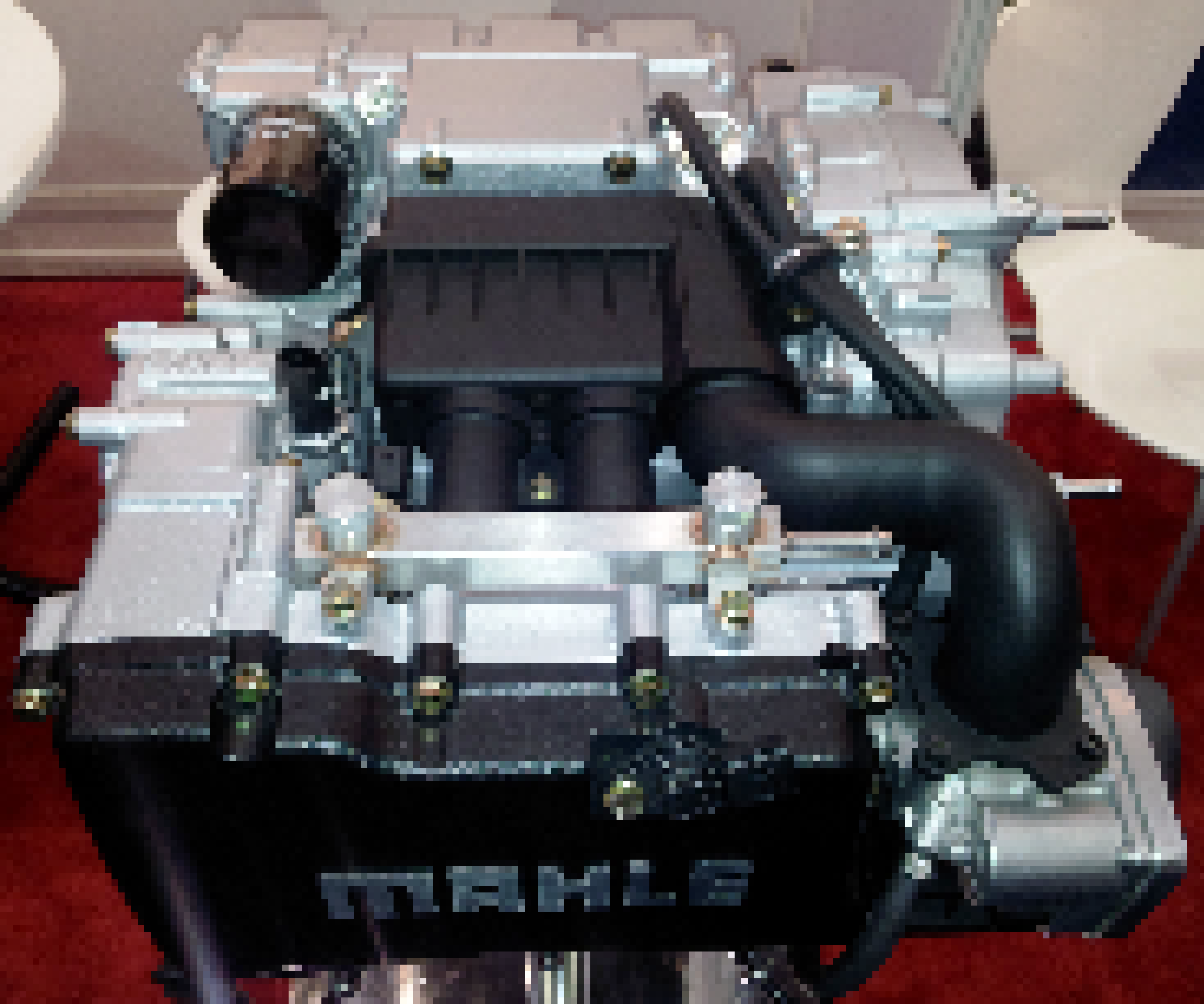 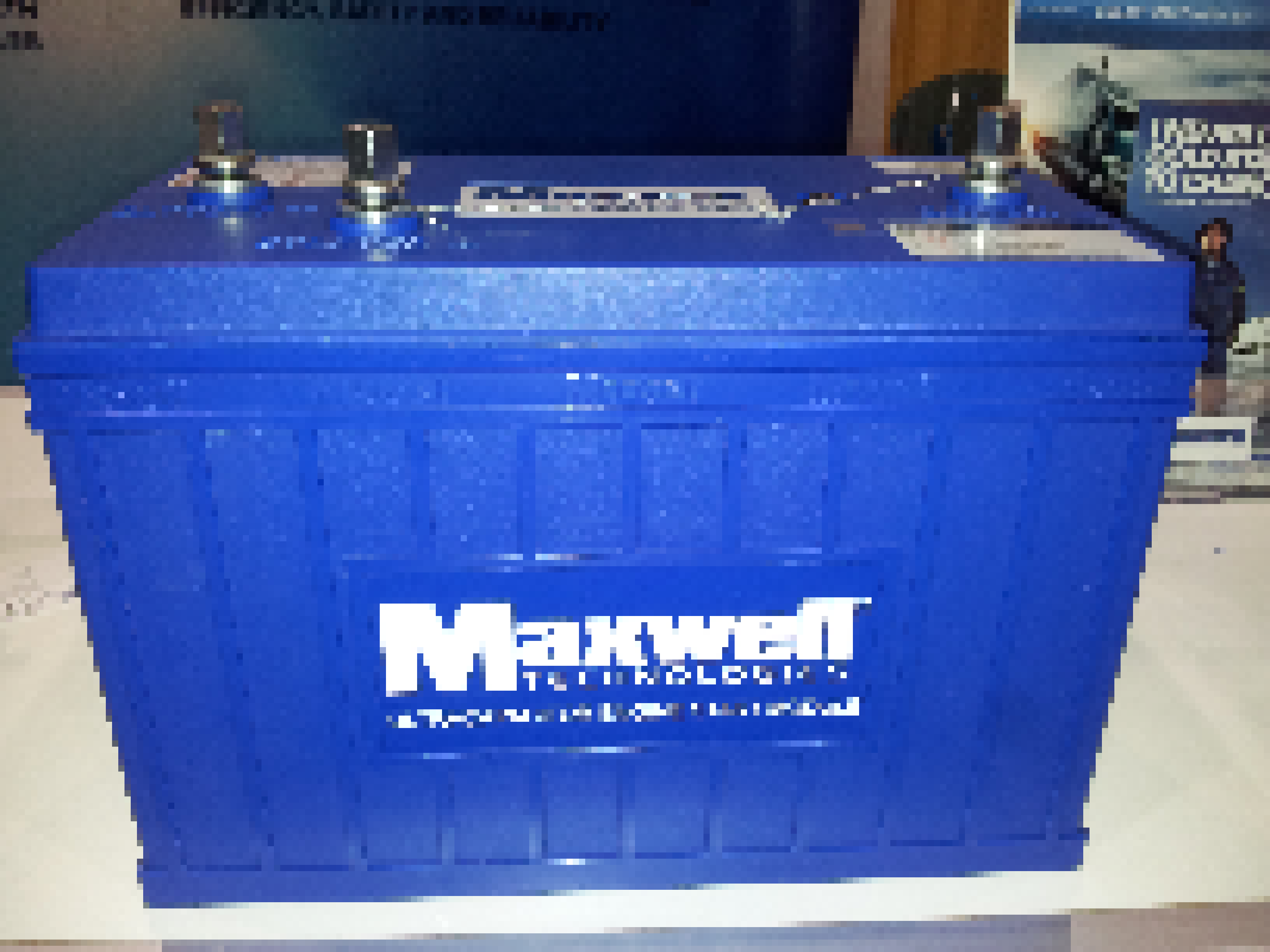