Solid-state electrolytes and the quest for a safer battery

Solid-state electrolytes and the quest for a safer battery

Apr 04, 2017 Dr Lorenzo Grande
2016 was the year of Li-ion batteries' silver jubilee, a coming of age that has not been hassle-free, as Samsung's Firegate showed us. This year might mark the first significant switch to new materials in the electrolyte compartment, with both large and small companies trying to bring inorganic and polymer electrolytes to commercial fruition.
Polymer-based electrolytes can already be found in Bolloré's cars in France, and several companies like SEEO, Solvay, and Solidenergy are betting on organic ionic conductors for wearables, drones, and electric vehicles. Solvay in particular is trying to leverage its extensive in-house expertise on PVdF binders to market a gel polymer electrolyte that has a shot at low-power applications. Research on this topic was presented at two prominent battery meetings already, namely AABC Europe and IBA 2017. IDTechEx analyst Dr Lorenzo Grande has published reports from both events on our subscription platform.
Volkswagen, BMW, Toyota, Hyundai, and many other automotive companies have expressed their interest on the subject, clearly stating that solid-state is the way to go if we want to have safer and better batteries. Toyota is perhaps the car company doing the most work in this field. Recently at Battery Japan, a company spokesperson showed a picture of a golf car equipped with a small inorganic solid-state battery, with an energy density that is in the 200-400 Wh/L range. Toyota is betting on a composite electrolyte made of LLZO particles immersed in a LPS matrix. This way, the company hopes to leverage on the best properties of each material and get rid of any unwanted deteriorating phenomena. 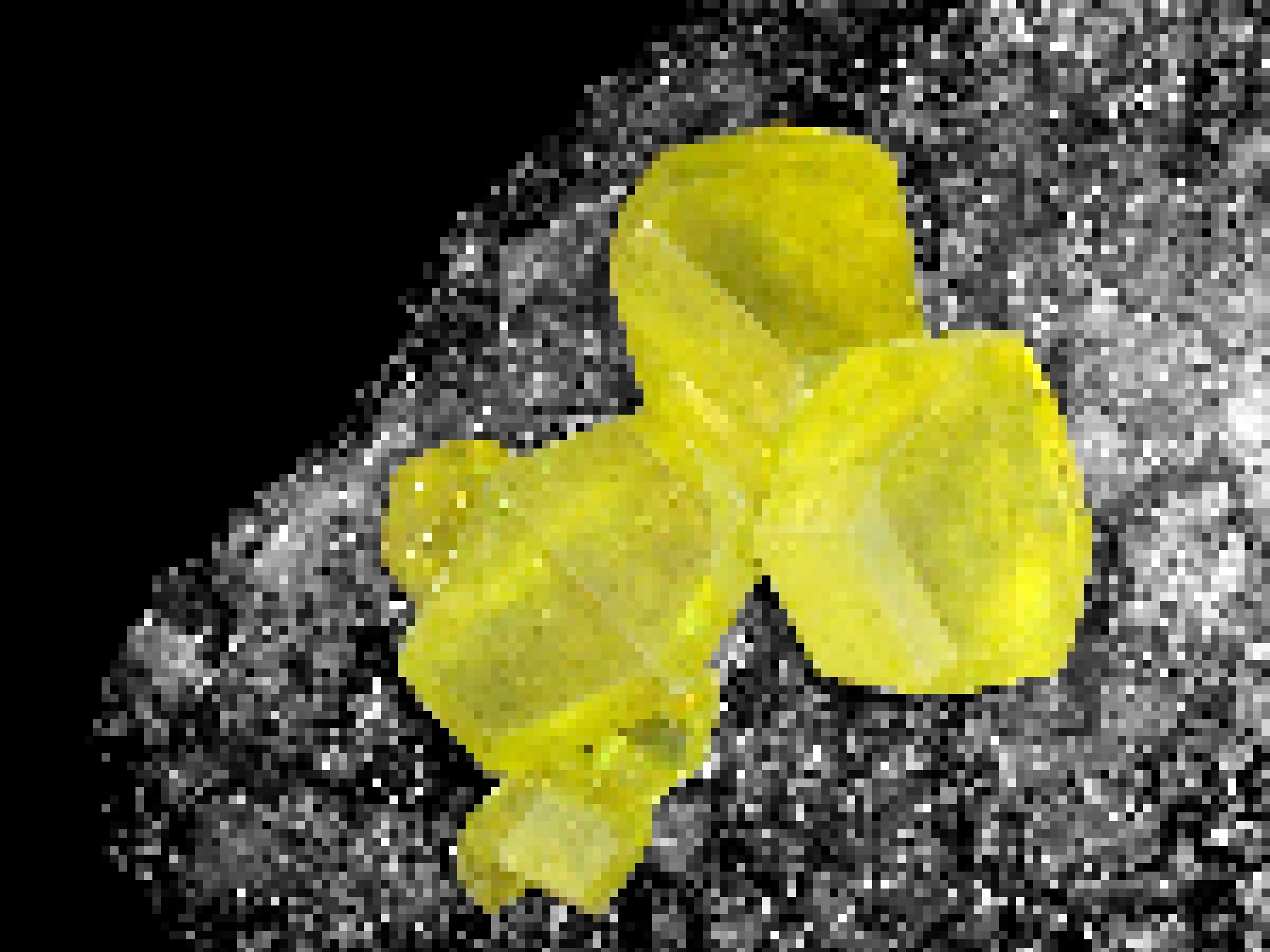 The solution is, however, not that simple. As Prof. Martin Winter and Jurgen Janek have pointed out at Batterieforum, inorganic solid-state electrolytes are significantly heavier than liquid ones, and interfacial properties are not yet optimised to enable stability to the anode and the cathode. On top of that, solid electrolytes only make sense in terms of performance enhancement if lithium metal is used as anode material. The problem with that is twofold: first, lithium is a very reactive material and does not cycle reversibly in most cases; secondly, it has to be made thin enough (20 microns and below) to truly make use of its high specific capacity. Solving both issues comes however at the expense of cost. On top of this, no large-scale manufacturing processes exist yet for inorganic electrolytes. Start-up Solid Power is working on one, but it is still at a pilot stage. Replacing bare lithium metal with a host material like silicon is an attractive solution, and some companies are working on that, but only in combination with standard liquid electrolytes.
Some companies out there claim to have found the solution to this conundrum: California-based Polyplus has recently announced the development of a new glassy electrolyte, together with Schott AG. This material can be coupled with ultra-thin lithium metal and is inexpensive and easy to process. Meanwhile, Li-ion battery pioneer Prof. John Goodenough has published a very controversial paper on the renowned journal Energy & Environmental Science, claiming to have found an alternative path to cheap and long-lasting solid-state batteries. The publication has divided the battery community and many disagree over the reproducibility of those results. It is however a sign that solid-state batteries are indeed the subject of strong interest from companies, researchers, as well as consumers.
Nevertheless, in recent years, solid ionic conductors have already caused a good deal of trouble: in 2011 Japanese company NGK was involved in the recall of several of its sodium-sulphur batteries (which have a beta-alumina solid electrolyte) because of an internal short circuit. The mishap cost the company around $600M and prompted internal investigations as well as a 2-year halt to their production. This shows that a battery is only as safe as the engineers and chemists who design it.
To read more about solid-state and polymer batteries and see our 2017-2027 forecasts, please check out our eponymous report on the subject, and don't forget to visit our conference and tradeshow in Berlin on the 10-11 May called Energy Storage Innovations. This year we will have speakers from Toyota, Ilika, EMPA, STMicroelectronics, Fraunhofer IFAM, Prologium, and ULVAC, telling us about their view of the thin film and solid-state battery industry.
PrintForwardTweetLikePinredditShare
Previous
Next