Aug 08, 2017 Dr Bryony Core
Following commercialisation in the 1990s, today metal 3D printing has established itself as an attractive manufacturing solution for prototyping and beyond. Metal printer manufacturers and materials suppliers are poised to capitalise on this unmet demand, with the 3D printing metals market to be worth $12B in 2028. This rapid growth is analysed and implications evaluated in the latest market intelligence report from IDTechEx Research, 3D Printing Metals 2018-2028: Technology and Market Analysis.
DMLS remains king (for now)
Direct metal laser sintering (DMLS) remains the dominant printer technology by total installed base at the close of 2016 with an 84% market share; the remainder of the market is fragmented across the other 4 major technology types. Although other nascent metal printing technologies such as liquid metal deposition, metal + polymer filament extrusion and electroplating had not been commercialised in 2016, they stand to take significant market share over the medium to long term as they compete with established technologies on price and specification. 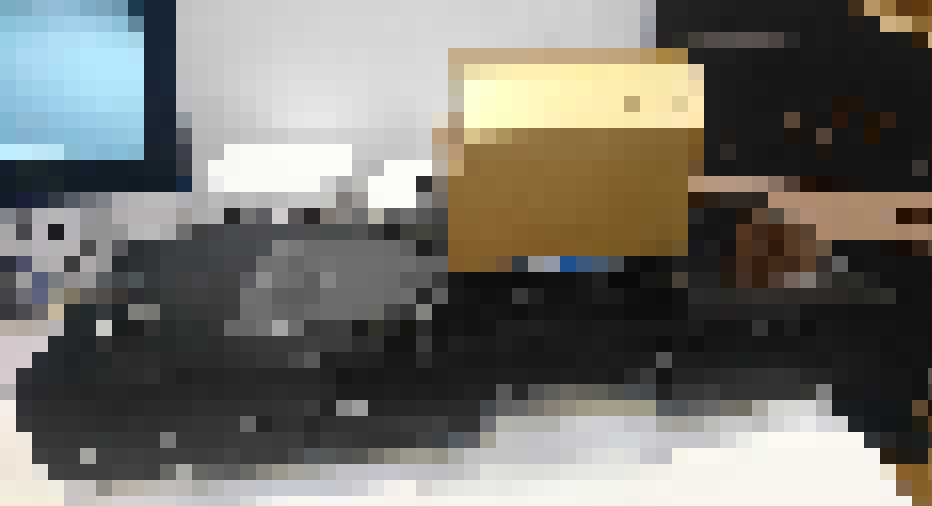 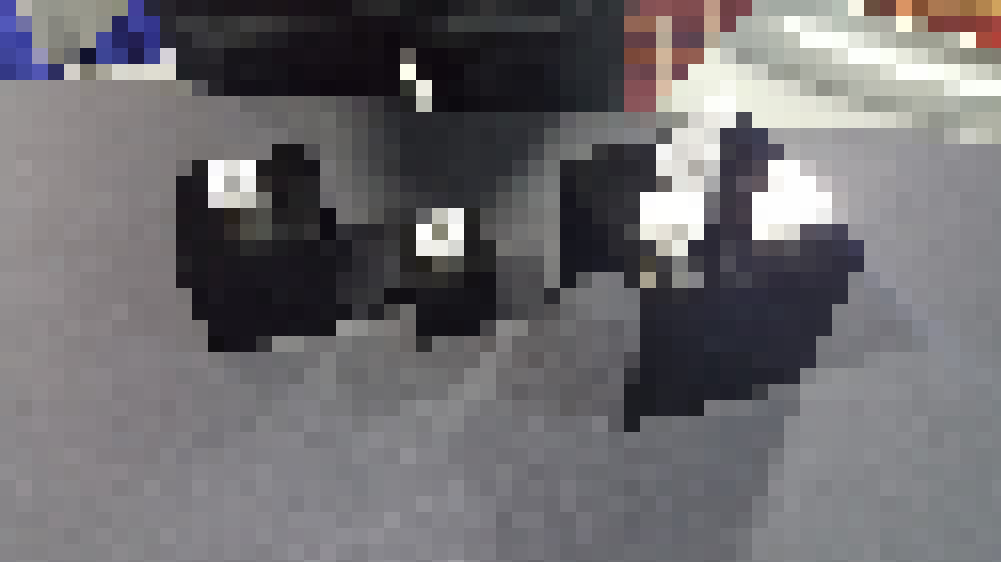 (Top) CytoSurge AM showcase their debut submicron metal 3D printer, the FluidFM μ3Dprinter at the IDTechEx Show! in Berlin 2017. (Bottom) Sample products manufactured by the Vader Systems MK1 printer at AMUG 2017. (Images source: IDTechEx Research)
One of the most prominent debuts of this year is Desktop Metal, which stands head and shoulders above other metal start-ups: the capital they have raised since 2015 represents just under half of the total raised by metal 3D printing enterprises. Hype-free analysis of the latest technologies to hit the market and their growth potential is included in the report.
Rapid growth expected to continue
In recent years, printer sales have enjoyed exponential growth rates; this is set to continue as new technologies at lower price points hit the market. The total installed base for metal printers will continue to see a very strong CAGR of 23% between 2018 to 2028. In the long term, material revenues will grow at a significantly faster rate than for printers. This is due to a combination of customers seeking more cost effective printers and materials suppliers catering to an ever-increasing installed printer base, the majority of which will still rely on some form of powdered metal feedstock. These key market growth drivers and restraints are discussed in depth in the report.
3D Printing Metals 2018-2028: Technology and Market Analysis
3D Printing Metals 2018-2028 shares insights into established metal 3D printer technologies, including direct metal laser sintering (DMLS), electron beam melting (EBM), directed energy deposition (DED) and binder jetting. Key technological capabilities, applicable markets, SWOT analyses and key manufacturers are discussed for each established printer type. In addition, this report cuts through the marketing hype to offer a direct comparison of the technical specifications of new printers to be unveiled in 2017 to those which have already been commercialised by market incumbents.
Readers of this new report by IDTechEx will gain a comprehensive view of the technologies, applications and markets of metal 3D printing. IDTechEx conducted exhaustive primary research with companies positioned throughout the entire 3D printing value chain for key insights into the trends impacting growth to 2028. Over 30 companies have been profiled, including key manufacturers EOS, Concept Laser, Arcam AB, and more.
PrintForwardTweetLikePinredditShare
Previous
Next