A premier business exhibition with over 270 exhibitors engaging with over 3,500 attendees.
Floorplan

If you would like to exhibit please email exhibit@IDTechEx.com for more information.

Register to meet this exhibitor
Creating a power coverage area, Powercast's RF wireless power transmitters automatically power enabled products that come within range for smart, carefree wireless charging. Charging range and rate depend on a device's power consumption; power-hungry products charge best at close range, while the transmitters can power low-power devices such as sensors up to 80 feet (24 meters). The transmitters use the 915-MHz ISM band to send RF energy over the air to Powercast's tiny Powerharvester® receiver chip embedded in products, which converts it to usable direct current (DC) to either directly power batteryless devices, or recharge devices' batteries. The robust technology complies with the FCC's current one-watt power limit for Part 15 deployments in this band, but has potential power capabilities well beyond that to evolve as FCC standards evolve.
Exhibiting At: 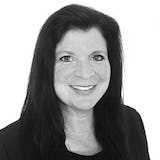 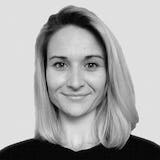 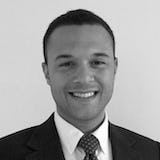 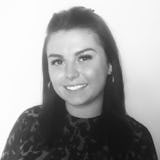