Juin 23, 2016 Dr Peter Harrop
At EVS29 here in Montreal Canada the six parallel conferences are world class even though the exhibition is modest. The conferences have no overall identity, there simply being various often inappropriate session titles in the six rooms with attendance at the 100 level in the one Beyond Light Duty we just attended which had a talk "Innovative Practice of Medium Duty EVs for Regional Delivery and Sustainable Urban E-mobility in China". 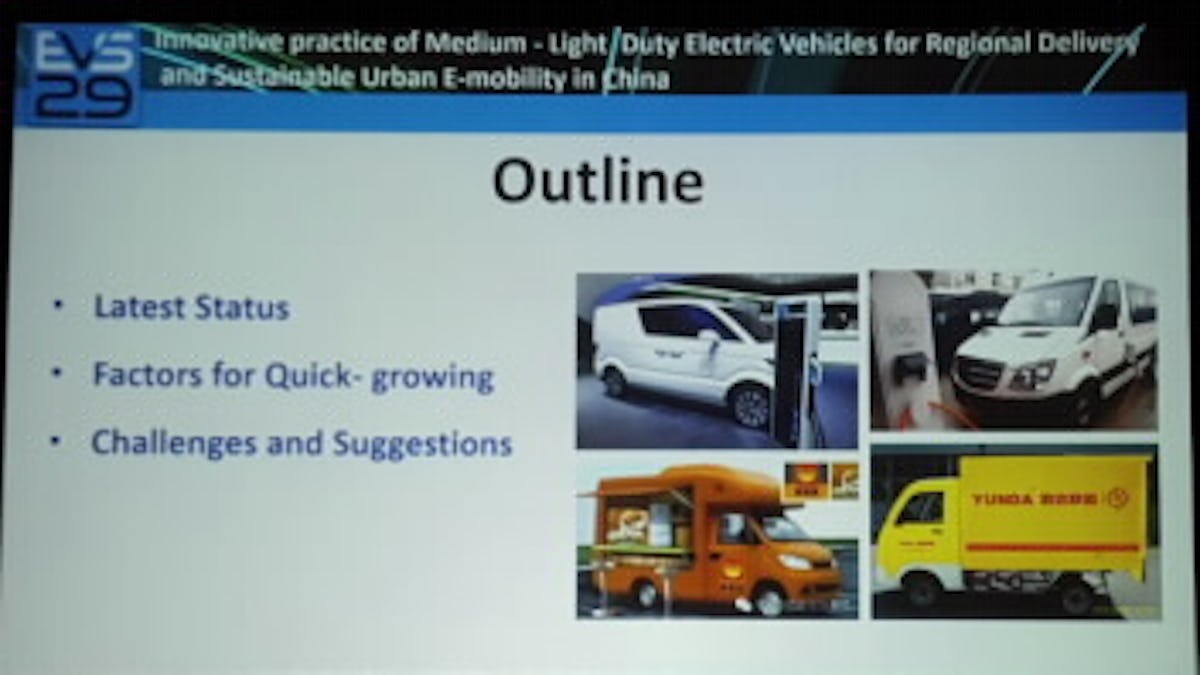 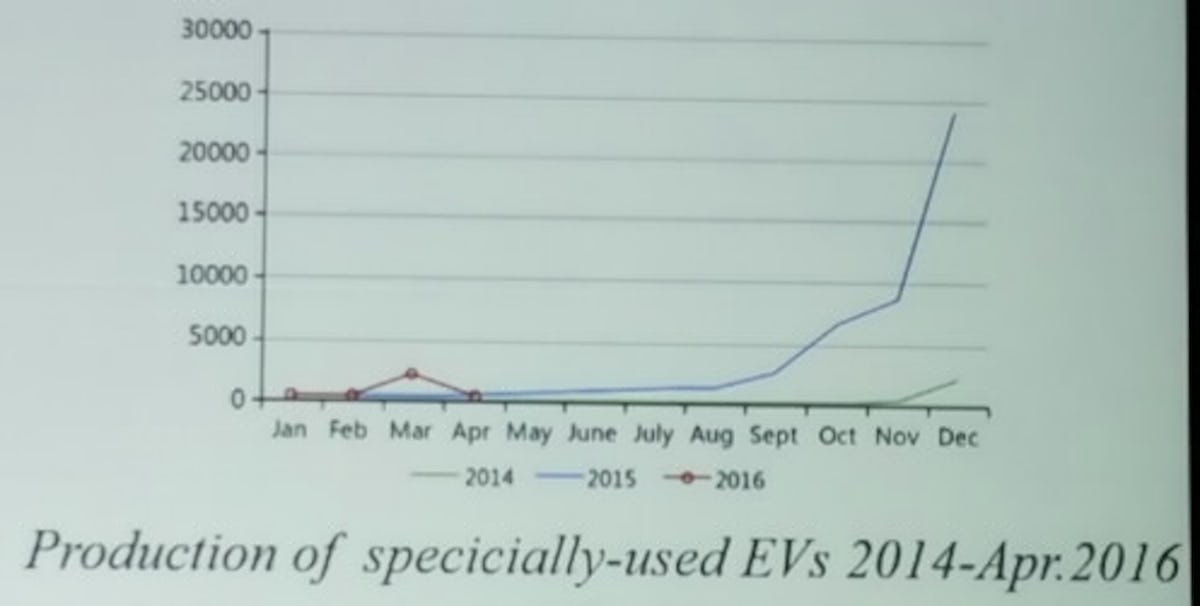 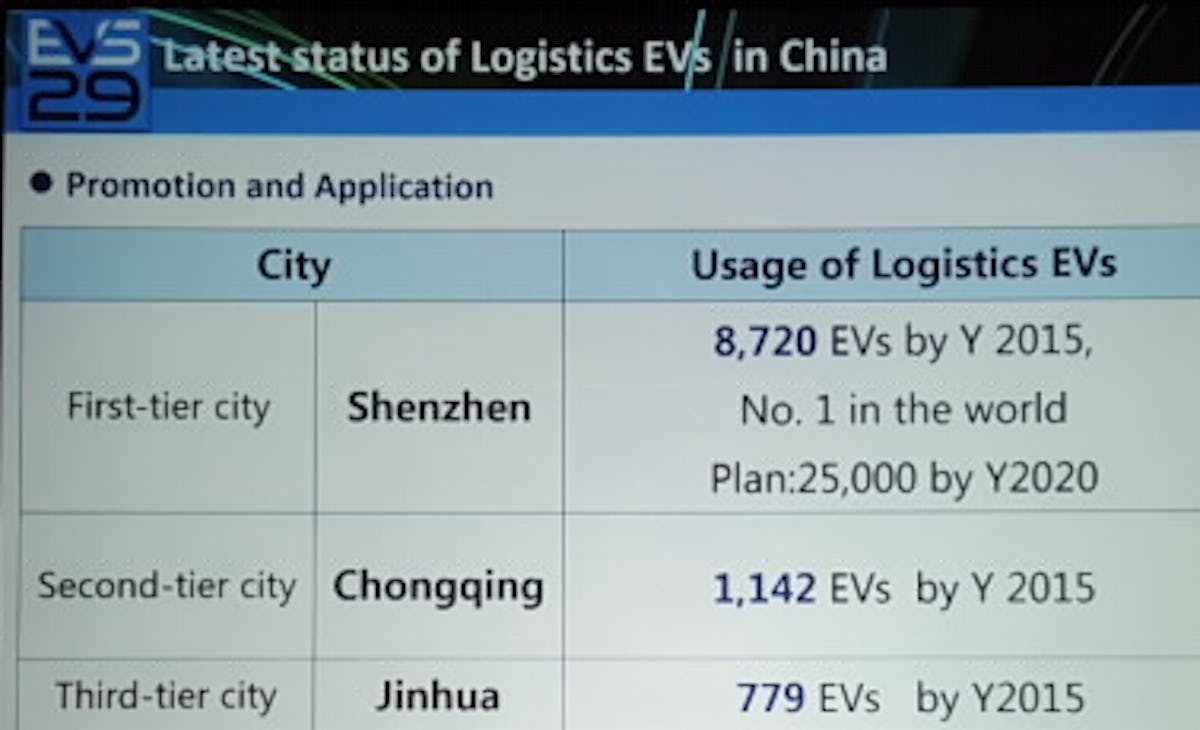 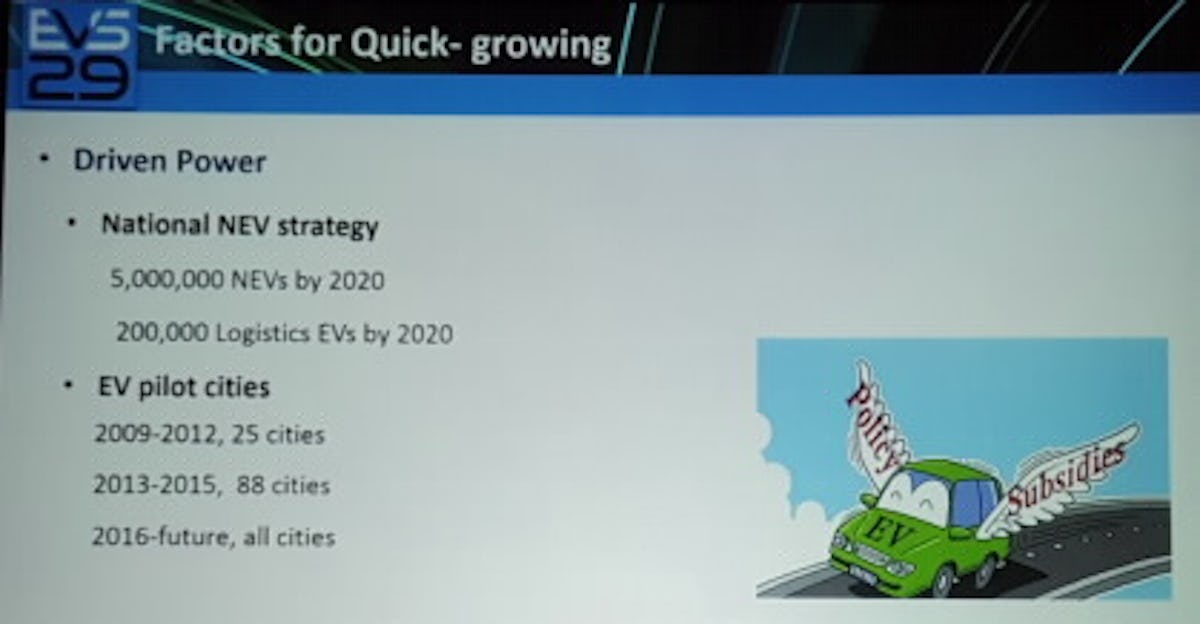