Nov 07, 2014
KLD Energy Technologies of the USA is collaborating with MINTH Group of Ningbo City, China on its thin film based traction motor technology, we learnt 14.10.12 by interviewing Jimmy Wong CTO and President of the R7D Center at MINTH, when we met at the Taiwan Automotive International Forum and Exhibition in Hsinchu Taiwan where the theme was "Ecosystem for xEV the Blueprint for the Future".
KLD's motors use thin-film composite magnets to create a transmission-less architecture that is significantly more efficient than regular electric motor systems. KLD uses thin film materials that can achieve over 1500 Hz. The increased frequency and reduced voltage allows the KLD system to "adapt to all performance needs". CSO Ray Caamano at KLD, the inventor of KLD's first green energy technology, has been on the forefront of electric propulsion systems development since the 1980′s and is a leading pioneer in the field of low loss, cost efficient electric motor systems, utilizing thin film soft magnetic materials. He brings over 30 years of extensive research and product development in transportation technology with a focus on efficient electric drive systems.
Caamano currently holds 28 issued U.S. Patents and is founder and CEO of iCAP technologies. IDTechEx observes from the patents that the thin film technology can be applied in asynchronous and synchronous motors, the synchronous ones being permanent magnet or switched reluctance. The key seems to be making the thin films manipulable. 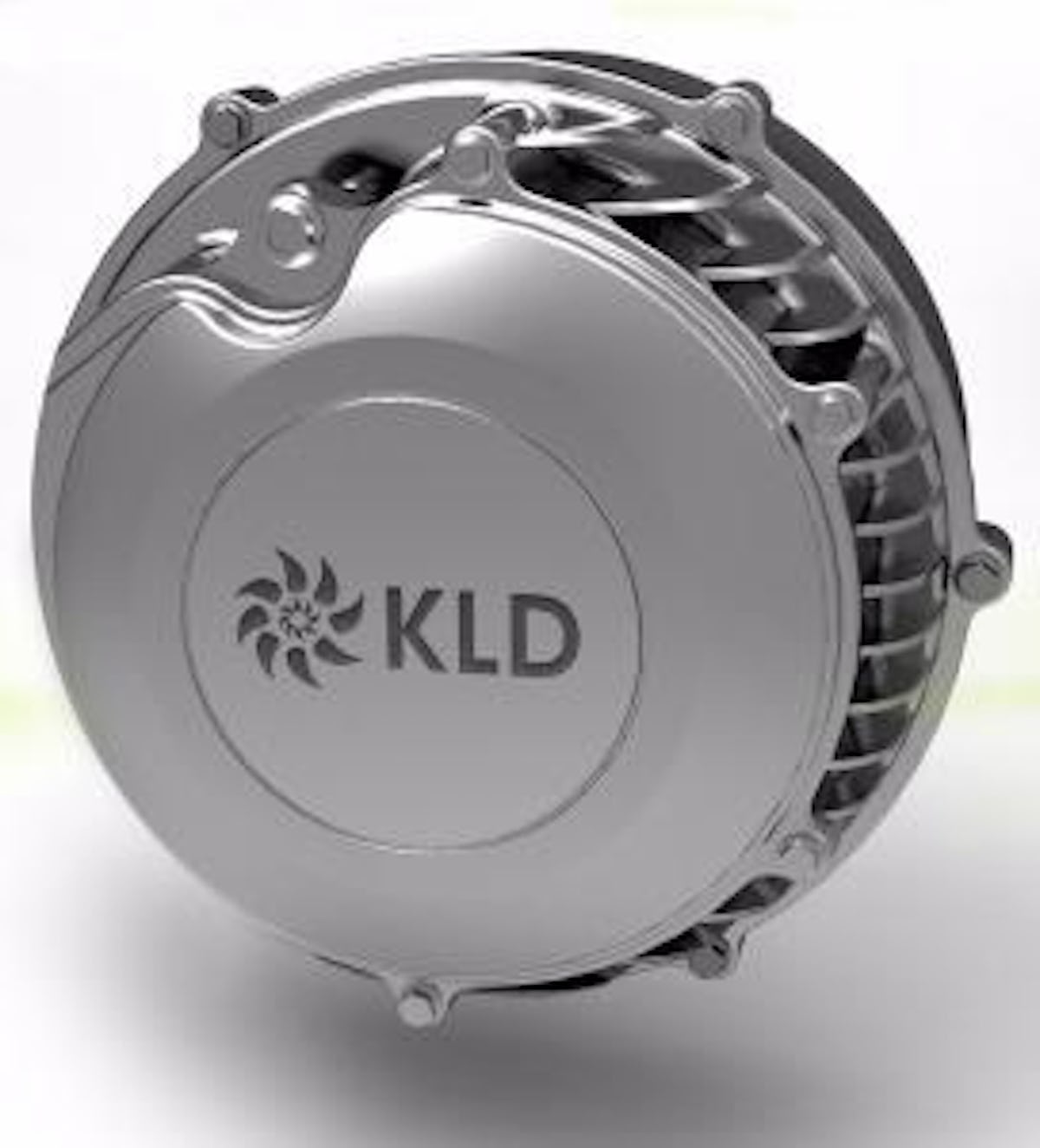