Déc 07, 2021 Dr James Jeffs
Radar is fundamental to automotive safety and critical to achieving emerging level 4 autonomy. While today more than 50% of new cars are shipped with one or more radars, by 2042 all new vehicles will come with multiple radars as they become a key enabler for future mobility modes, according to IDTechEx's latest report, "Automotive Radar 2022-2042".

Today, front-mounted radars are critical for enabling common ADAS features (Advanced Driver Assistance System), automatic emergency braking, and adaptive cruise control. Radar is the go-to sensor solution as it precisely measures the range and velocity of vehicles, while also being robust to darkness, poor weather, and fog.
Active safety features have already proven effective, reducing rear-end collisions by 45% (European Transport Safety Council). The safety benefits are leading to a push from regulators and safety bodies, such as Euro NCAP, to get automatic emergency braking fitted to all new vehicles. IDTechEx has considered these regulatory pushes in "Automotive Radar 2022-2042" and predicts strong growth in radar adoption as a result. 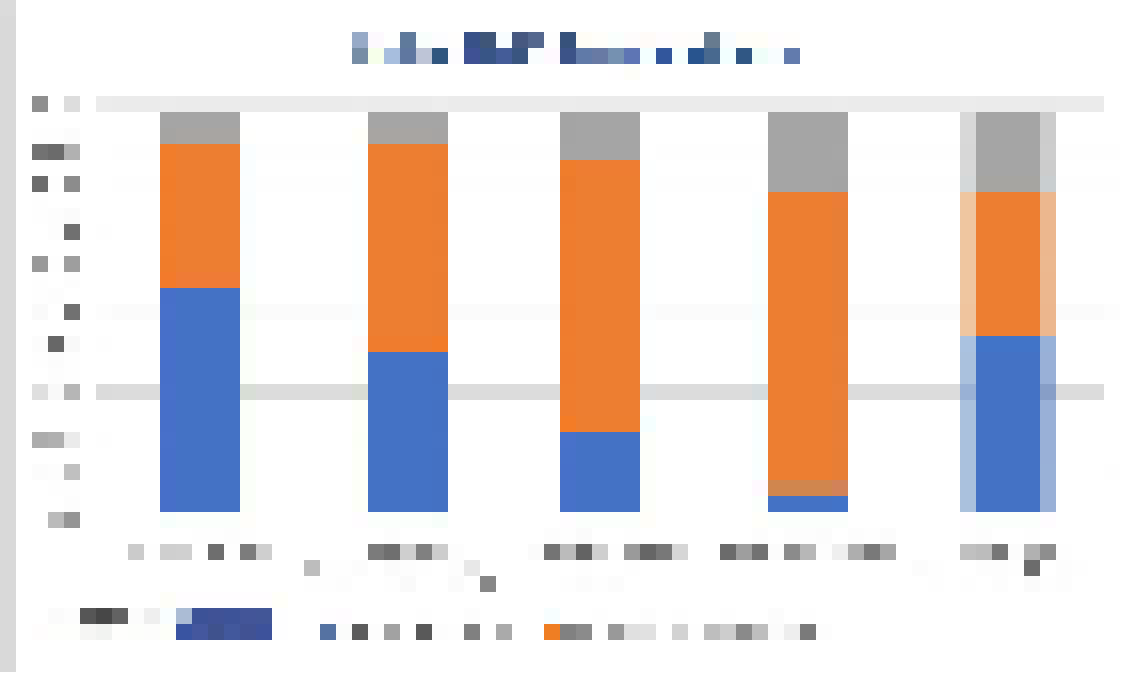 Radar is approaching the performance of LiDAR

The performance available in radar sensors has been improving rapidly over the past decade. Products on offer from tier 1 suppliers such as Bosch, Continental, and Denso are an order of magnitude better than like for likes from 5-10 years ago. This is thanks to several factors as explained in "Automotive Radar 2022-2042". However, IDTechEx has found that one key enabler for future performance gains is switching from SiGe BiCMOS based transceivers to Si-CMOS.
IDTechEx has undertaken primary research interviewing 8 start-ups and 5 tier 1 and 2 automotive suppliers. Start-ups like Uhnder and Arbe are using the Si-CMOS based technologies to take the performance of radar to new, previously unseen heights. The angular resolution being achieved by these key players is getting into the 0.5°-1° regime, this is starting to encroach on the performance of LiDAR which typically achieves an angular resolution of 0.05°-0.5°. It is fair to say then that radar is now almost as good as LiDAR. 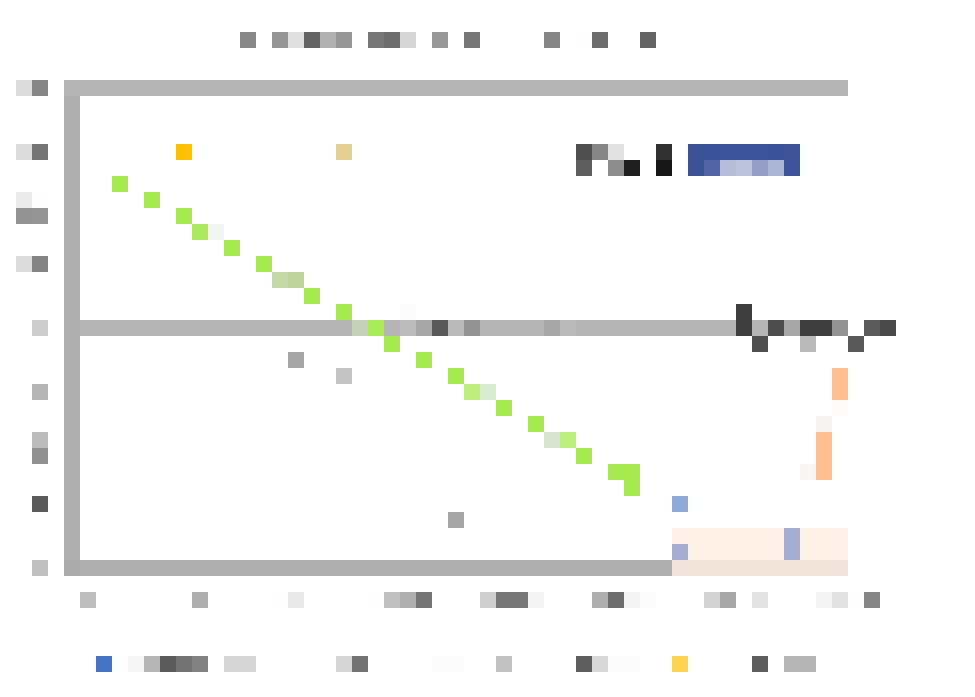 Another driver of radar sales will be the emergence of higher levels of autonomous vehicles. Level 3 vehicles have already hit the roads of Japan and are expected to enter the European market in 2022. Level 3 vehicles and beyond are expected to have at least five radars per vehicle. Each of these radars will also need to have higher performance than ever before.
Increased safety, demand for higher levels of autonomy, and growing performance levels will drive radar adoption. Soon all vehicles may be shipped with at least one. This sensor should definitely be on your radar.

Tesla is dropping radar - will it set the trend?

Cameras can be used to enable these ADAS features, but most manufacturers opt for radar. One exception to the rule is Tesla, who have removed the radar from the Model 3 and Model Y, opting to use a camera-only solution instead. However, since the switch, the NHTSA has received multiple complaints about phantom braking while the systems are engaged. Phantom braking typically occurs when a radar detects a false positive and activates the emergency braking, something Tesla were trying to improve with Camera only.
One reason for Tesla dropping radar was the poor angular resolution that radar previously struggled with. This would make tasks such as separating a stationary vehicle underneath an overpass from the overpass itself nearly impossible. However, Tesla was using a radar from 2014 and the industry has moved on a long way since. For this reason, alongside the advantages discussed above, IDTechEx analysts do not believe Tesla will set the trend.

This research forms part of the broader mobility research portfolio from IDTechEx, who track the adoption of autonomy, electric vehicles, battery trends, and demand across land, sea and air, helping you navigate whatever may be ahead. Find out more at www.IDTechEx.com/Mobility.