Mar 24, 2015 Dr Xiaoxi He
After years of slow progress from small companies, flexible batteries now have the attention of big brands such as Apple, Samsung, LG Chemical, Nokia and STMicroelectronics, who are set to drive the flexible battery market from $6.9 million in 2015 to over $400 million in 2025 according to IDTechEx Research in its report Flexible, Printed and Thin Film Batteries 2015-2025

In late 2014, Samsung SDI showed their new flexible, rollable battery for wearables. Apple has secured multiple patents of battery design for wearables and consumer electronics, having bought IP from Infinite Power Solutions, a solid-state thin film lithium battery company. Early in 2013, LG Chemical delivered the world's first curved battery. Wearable technology is also driving new form factors from older battery technologies. For example, LG Chemical also developed a stepped battery, which incorporates two batteries in a "step design" (over one another) which allows for unorthodox designs, filling every empty nook and cranny of smartphones. The new MacBook released in early 2015 also adopts this concept for its battery. LG Chemical has also announced that it is mass produced curved batteries. Other big names such as Nokia, Showa Denko and STMicroelectronics are making their contributions in this area as well.

Batteries are holding back new wearable and mobile devices

Kim Scheffler, Wearables Development Manager at Adidas Wearable Sports Electronics recently said, "Fully integrating electronics into textiles is limited by battery technology today". From lead acid, nickel-cadmium, to nickel-metal-hydride and lithium-ion batteries, the development of batteries has significantly lagged many other components.
For example, lithium-ion batteries, which are the mostly successful commercial battery system nowadays, have only seen a 1.6 times improvement in energy density over the last 24 years. Moores law adherence this is not! It is already very optimistic to expect the energy density of lithium-ion battery to increase another 30% in five years' time. Materials that can be chosen for the battery development are also limited.
That brings us a question: What is the future direction for wearable and mobile devices regarding energy usage?

Both electronic device makers and battery companies are working on other approaches besides looking for new battery systems or improving the performance of existing battery systems. The first approach is to reduce the energy consumption of electronics, such as the CPU and displays. Another direction is the charging method, such as integrating energy harvesting, rapid charging and wireless charging. Now huge emerging topics such as wearable technology and IoT require some different parameters, such as ultra-thinness, small physical footprints, flexibility and light weight which are becoming increasingly prized.

Thin, flexible or printed batteries have commercially existed for more than 15 years. Traditionally, the micro-power thin and printed batteries were used in skin patches, RFID tags and smart cards but none leading to large orders of more than a million a month. Today, however, the composition of the target market is undergoing drastic change driven by the emergence of new addressable market categories. The following charts from IDTechEx Research show how the applications of flexible batteries will evolve over the next ten years, creating a $400 million market in 2025. 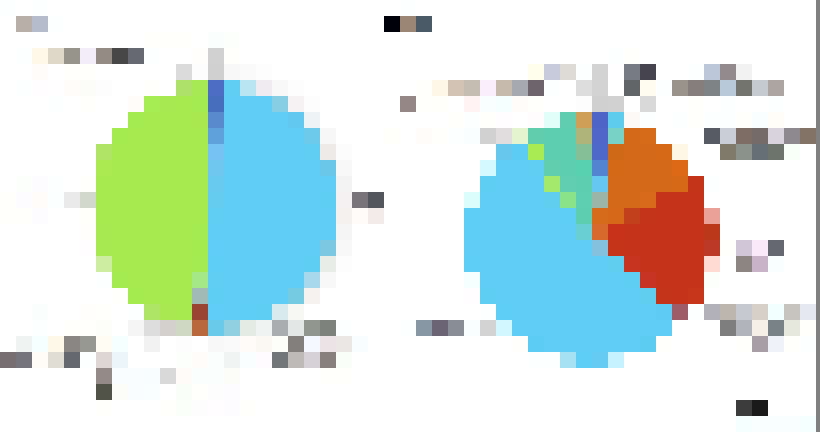 Fig. 1. The market composition for thin film, flexible or printed batteries is drastically transforming. Source: IDTechEx Research report Flexible, Printed and Thin Film Batteries 2015-2025
In a decade, the market will be dominated by wearable and medical devices, with portable electronics and IoT with energy harvesting likely to be one of the major emerging markets.
In the IDTechEx Research report Flexible, Printed and Thin Film Batteries 2015-2025, thin, flexible and printed battery technologies are analyzed and benchmarked. Leading global players working on thin, flexible and printed batteries and end-users are accessed as well. IDTechEx also provides a 10-year market forecast by both application and technology.
For more information on the new report see www.IDTechEx.com/flex.
Also, to meet people working in the printed and flexible electronics industries attend IDTechEx Show! Europe 2015 on 28-29 April in Berlin, Germany, see www.IDTechEx.com/europe.

IDTechEx guides your strategic business decisions through its Research and Events services, helping you profit from emerging technologies.
We provide independent research, business intelligence and advice to companies across the value chain based on our core research activities and methodologies providing data sought by business leaders, strategists and emerging technology scouts to aid their business decisions.
IDTechEx Events provide an analytical, commercial outlook, taking into account market requirements, competitive technologies and development roadmaps. Attendees are presented with the full, diverse range of technologies; but the main thrust is always on end-user needs and commercialization strategies.
Learn more at www.IDTechEx.com