Oct 04, 2005
Sensor systems used to be an esoteric subject concerned with such things as life support systems in hospitals. However, we now have the prospect of ubiquitous sensors saving lives, improving the quality of life of the disoriented elderly, coping with natural disasters and much else besides. For example, the Korean Government will put sensors in bridges and buildings to monitor typhoon damage and danger as it occurs. This is part of the Korean "Ubiquitous Sensor Network" program.

Intel has a care home where the nurses no longer have to intrude on the privacy of the patients all the time because sensors identify if one of them is in trouble from falling, a heart condition and so on. Taking of medicines can be prompted by spoken messages and companies such as Aardex have plastic bottles of pills that weigh the contents all the time and can tell if you took one pill when you should have taken two and warn you out loud.

Security will be greatly enhanced with the new sensor systems from Owlstone that are only the size of a dime yet can sense one part in one billion to trap the terrorist, warn of gas leaks and much else besides. These sensors, and most others, will need RFID to identify which sensor is giving which warning.

Merging of RFID and sensing

Now there is even a merging of RFID and sensing, with location of items using RFID triangulation and more sophisticated techniques and some RFID technologies where sensing is a property of the chip rather than an add on. For instance, Surface Acoustic Wave (SAW) tags can inherently sense temperature and strain but are used for RFID as well. With the new printed transistor circuits, printed sensors are just another layer in the printing of the device. However, almost all sensor systems, including those combined with RFID need power (Active RFID), usually from batteries that are increasingly printed. 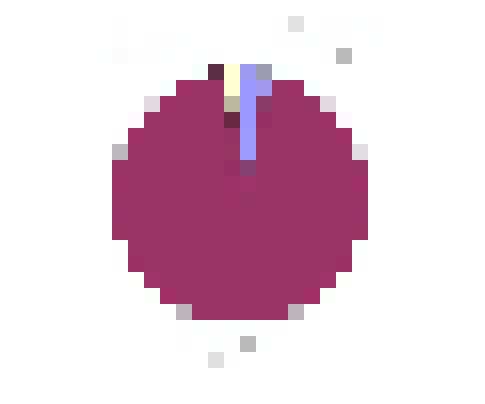 Source: IDTechEx, "Active RFID and its Big Future"
Forecasts for the value of Active RFID tags in 2015, in millions of dollars
SAL=Smart Active Label 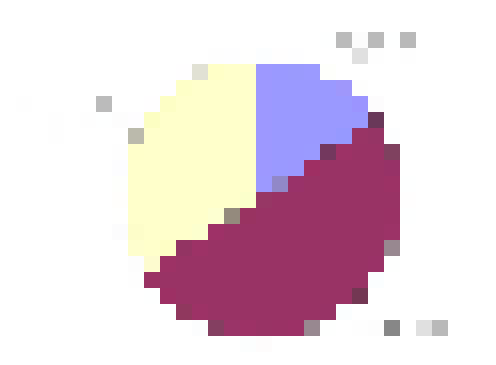 Conference on RFID and sensing

The subject has become so important that a new conference has been announced that is dedicated to active RFID, meaning RFID with power in the tag to manage sensors and/or give long range. The Active RFID Summit in San Antonio Texas, November 15-16 www.activeRFIDsummit.com

has many major companies speaking that are not traditionally associated with the subject (in the public's mind at least), such as Cisco, Intel and Mitsubishi, but also the many smaller companies with exciting new announcements.
The US Army and Savi Technology will cover military and heavy logistical use of RFID with sensors that warn of mishandling or intrusion in real time. Sandia National Laboratories will explore active RFID in civil supply chain security.

Siemens, the German giant, will look at location using beams and the use of ZigBee technology with RFID for pervasive sensing in the home etc will be the subject of Cirronet. Indeed there are now many examples of small pendants, badges etc used by theme park visitors, nurses, social workers, patients and so on to combine RFID and WiFi, Bluetooth and/ or Zigbee plus GPS, GSM or alternatives for added functionality to find lost children, fetch help to a precise location and much more besides. Tagsense will explain this "Active RFID Zoo".

New technologies abound. We have Parco Wireless exploring the newly legal Ultra Wide Band capability and Innovision covering second generation RFID enabled cellphones where the RFID is an integral part of the cellphone circuitry, offering vast choices of functionality, including the cellphone acting as a transport ticket and a means of paying for things without contact. RFID enabled cellphones are already selling in millions and, like camera phones, they promise to become a standard on most cellphones and sell in hundreds of millions. Combine that with sensors and you could diagnose disease, whether you are unfit to drive and if you are near a terrorist threat for example. Camera phones empowered the individual and so will RFID.

Smart Active Labels SAL are laminar devices with a transistor circuit and power source. The prime example today is RFID labels with printed batteries that record time/ temperature excursions on the chip for remote downloading later. Only a million or so have been sold so far, the applications including the monitoring of blood and transplants in transit. However, the potential just for time temperature recording TTR labels is in hundreds of billions yearly as the price comes down with improved design, mass production of printed batteries and, eventually, the printing of the transistor circuit and the ubiquitous use of self-adjusting use by dates - labels that monitor heating and even opening of food.
Leader in TTR labels, KSW Microtec of Germany, now owned by the larger RFID company X-Ident, will announce their latest progress at the conference. TTR labels are slated to grow 60% yearly in sales, with 3 million selling next year as they get used in the consumer goods supply chain. Not surprisingly, Maxim Dallas Semiconductor, Cypak, Infratab and others are launching products or knowhow in this space within the next few months, many with innovative new sensor systems for humidity, tampering and so on. There will be a wide choice of functionality/ price, as KSW Microtec will explain.

Motorola will describe their printed alternative to the silicon chip. This will be complementary to the announcements of various printed sensors at the conference. Georgia Tech has an experimental version with printed transistors driven by power from over-printed photovoltaics all on a flexible, disposable plastic film. Here comes a new generation of smart packaging and much more.
Three optional Masterclasses before and after the conference will respectively introduce active RFID, analyse case studies of active RFID and teach printed electronics using many examples including the background detail and market size for the examples we have discussed in this article.
As a unique offer, register for the Active RFID Summit by October 28th and receive the IDTechEx market research report Active RFID and its Big Future FREE, worth $1000!
For more see www.activeRFIDsummit.com