Juin 29, 2015
The UK Formula E races took place 28-29 June with displays of e-bikes, rescue and administration cars in the form of BMW i3 and i8 cars and Renualt EVs and much else to glamorise and promote a pure electric future. 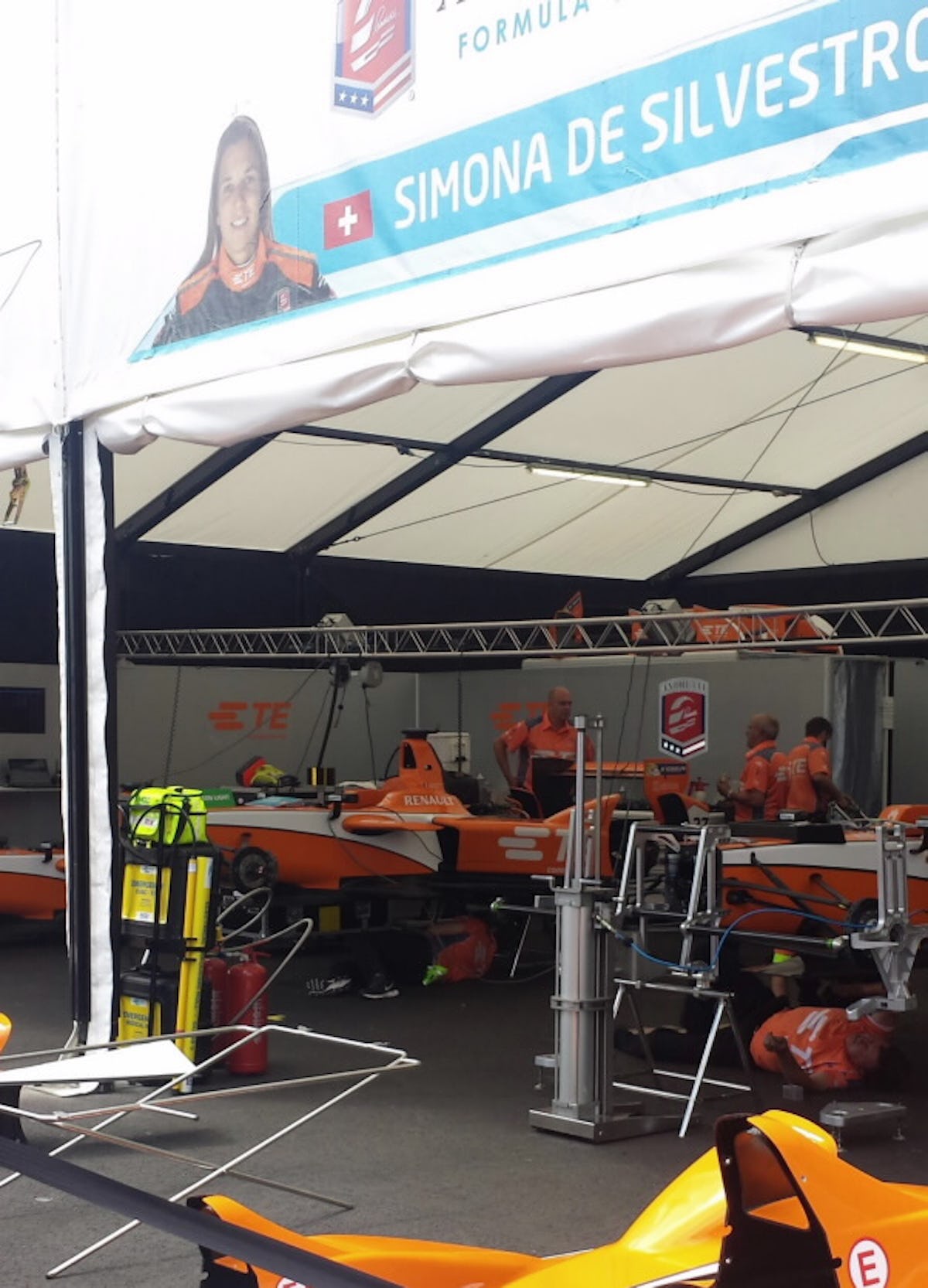 There are 10 teams in Formula E that all enter two drivers in each race. Both drivers get two cars - the drivers swap cars mid-race - so in total there are 40 cars.
The cars are built by a company called Spark Racing Technologies, which was established specifically for Formua E. The chassis are built by Dallara - the largest specialist manufacturer of racing cars in the world. They have been crash-tested to the same high standards as Formula 1.
Michelin has developed the unique 18-inch treaded tyres. These are designed to work in both wet and dry conditions. The drivers only get one fresh set of tyres per race, and tyre changes are only permissible in the event of a damaged tyre.
The ground-breaking battery has been built by Williams AdvancedEngineering - the sister company of the world famous Formula 1 team. Each battery has 28KW/h of energy and produces a maximum of 270bhp in qualifying trim and around 200bhp in race mode.
The cars are standardised and costs are kept down. However, owners are free to innovate in power electronics.