Nov 19, 2020 Dr Michael Dent
Cultured meat, otherwise known as cultivated meat or cell-based meat, is an emerging technology area that uses lab-grown animal cells to create meat products without requiring animal slaughter, potentially avoiding the environmental problems of conventional agriculture. Unlike many of today's meat alternatives, cultured meat has the potential to create a product that is completely identical to conventional meat, containing exactly the same cells and tissue. Over the last five years, cultured meat has grown from almost nothing to over 50 companies racing to bring the first products to market, with close to a billion dollars having been invested in the space. The recent IDTechEx report, "Plant-Based and Cultured Meat 2020-2030", explores the technologies and market factors that are shaping this emerging industry.
In late October, IDTechEx (virtually) attended the 2020 edition of the Cultured Meat Symposium (CMS20), an annual event that highlights industry innovations and insight around the space of cultured meat. Throughout the three-day event, industry leaders and experts explored the state of the emerging industry, the challenges it still faces, and an outlook for the future of cell-based meats. Here are five things IDTechEx learned from this year's event. 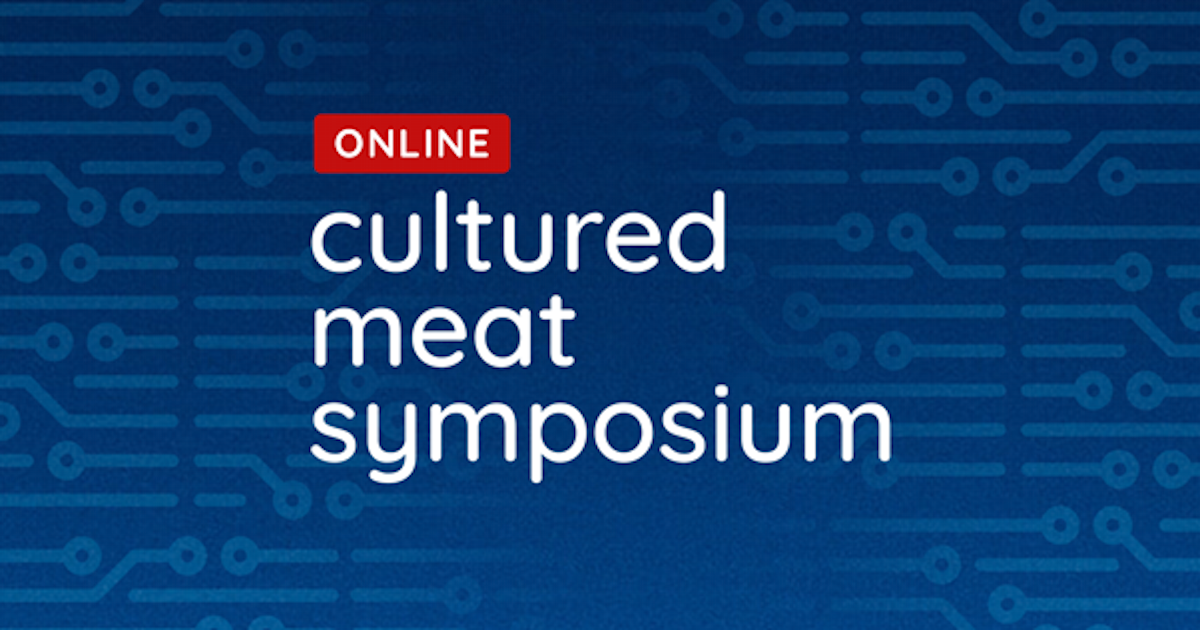 1. Cultured meat is closer than ever

Perhaps the most noticeable thing about CMS20 was how much more developed the industry has become over the last 12 months. Multiple companies have now developed prototype products - you can even apply to taste cultured chicken meat at SuperMeat's "The Chicken" restaurant in Tel Aviv. Alongside this, companies are moving closer to pilot and commercial-scale production; at CSM20 Memphis Meats discussed the factors that will determine success for cultured meat, focusing on scale of production, production cost, regulatory approval and consumer acceptance as key pillars in supporting a successful product.
Alongside advances in the industry has come an increased sense of openness. The cultured meat industry has historically been a very secretive industry, with companies striving to protect their IP by revealing little about the processes used to create the product. However, a noticeable trend at CM20 compared with events in previous years and other historic cultured meat conferences was cultured meat producers being increasingly open about their processes and the challenges they face. Companies such as Aleph Farms, Shiok Meats and Orbillion Bio discussed their use of scaffolds, starter cells and bioreactors for creating cultured meat products.
Although this is still some way off complete transparency, the increasing openness may reflect the progress towards commercialization achieved by the industry and suggest a more collaborative spirit that may be needed to address some of the big challenges facing cultured meat. As the industry gets closer towards commercial release and more patents are granted to cultured meat companies, this trend towards transparency is likely to continue. 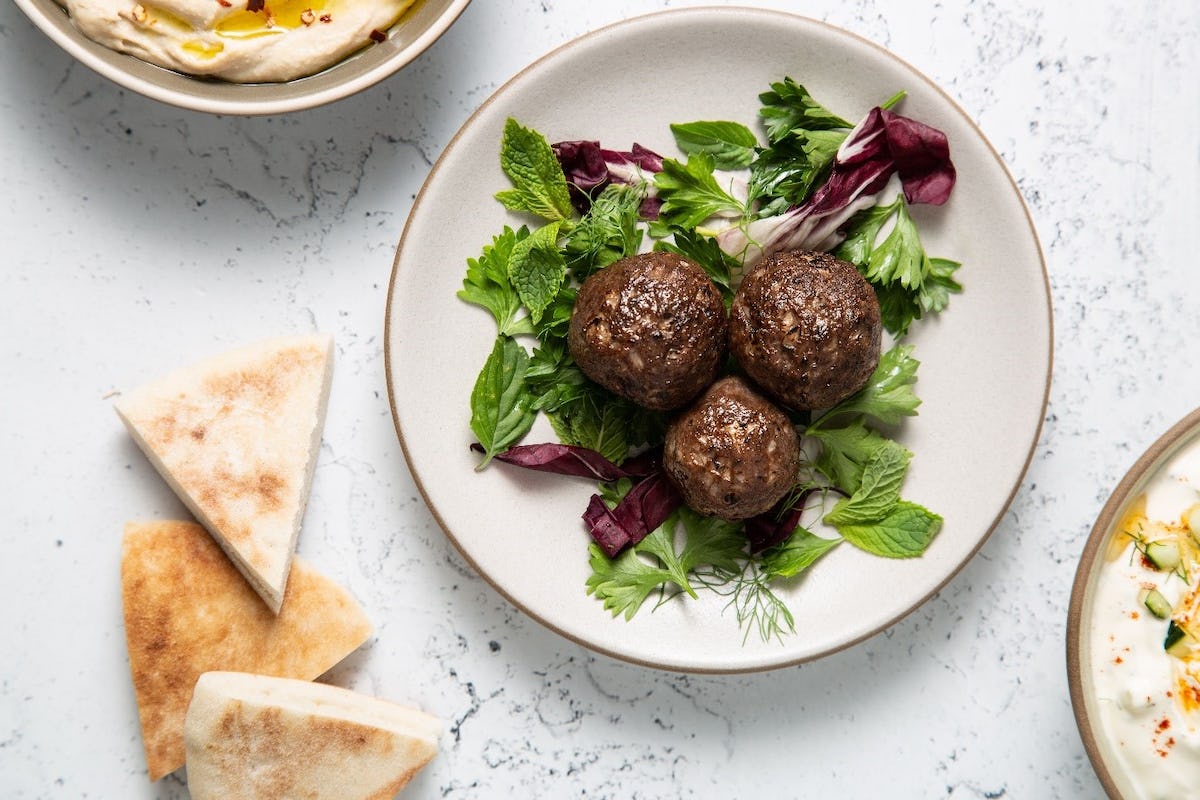 2. An ecosystem is emerging around cultured meat

Although there is much optimism in the cultured meat industry, there are still several barriers that companies must overcome before they can release a commercial product. The main issue is likely cost, with a kilogram of cultured meat still costing thousands of dollars to produce. The biggest cost component is cell culture media, the nutrient-rich serum used to feed the cells, which can cost over a hundred dollars per liter. However, there is no reason why it has to stay this way, and at CMS20, several companies spoke of their efforts to reduce the cost of growth media through food grade alternatives to ingredients and higher density bioreactors that could allow less media to be used.
Beyond this, there are further challenges. Current production methods for cultured animal cells still only exist at a small scale and reaching commercial scale will require time and investment into equipment development. Additionally, no jurisdiction in the world has yet approved cultured meat for commercial scale. Given the novelty of the product, safety testing barriers may be very high and take years and millions of dollars to pass. Finally, consumers are notoriously skeptical of biotechnology in food and are not yet familiar with the concept of cultured meat. There is the risk that, even if products can be released commercially, few consumers will be willing to try them.
However, none of these barriers are insurmountable. The industry is well aware of these challenges, with much of CMS20 being dedicated to discussions around how to solve them. With increased collaboration and further investment, the industry is confident that it can make cultured meat a commercial success.

The main question on the lips of investors, journalists and the general public is when cultured meat will finally reach stores and restaurants. While few of the attendees at CMS20 were willing to commit to a firm date, there were a few common threads. Many of the companies presenting believe they will have commercial products ready within the next few years, although the consensus seems to be that it is more important to get the release right than to do it quickly. Consumer acceptance and trust is paramount to the success of the industry and a single safety incident could set the industry back years. Developing a robust and transparent process is likely to be a bigger priority than a speedy commercial release.
It's also important to bear in mind that no cultured meat product has achieved regulatory approval for commercial sale anywhere in the world. At the Symposium, speakers from Merck KGaA and the Good Food Institute discussed what might be needed to secure FDA and USDA approval in the US, as well as approval in the EU. As a novel bioengineered food product, cultured meat could face high barriers in terms of safety testing, with approval in the US or EU taking at least two years. However, other regions could be more forthcoming. Both Singapore and the UAE have prioritized increasing national food production and the Singaporean government has been vocal in its support of cultured meat. At CMS20, Andrew Ive from VC firm Big Idea Ventures cryptically remarked that he wouldn't be surprised if cultured meat was approved in Singapore within the next six months. 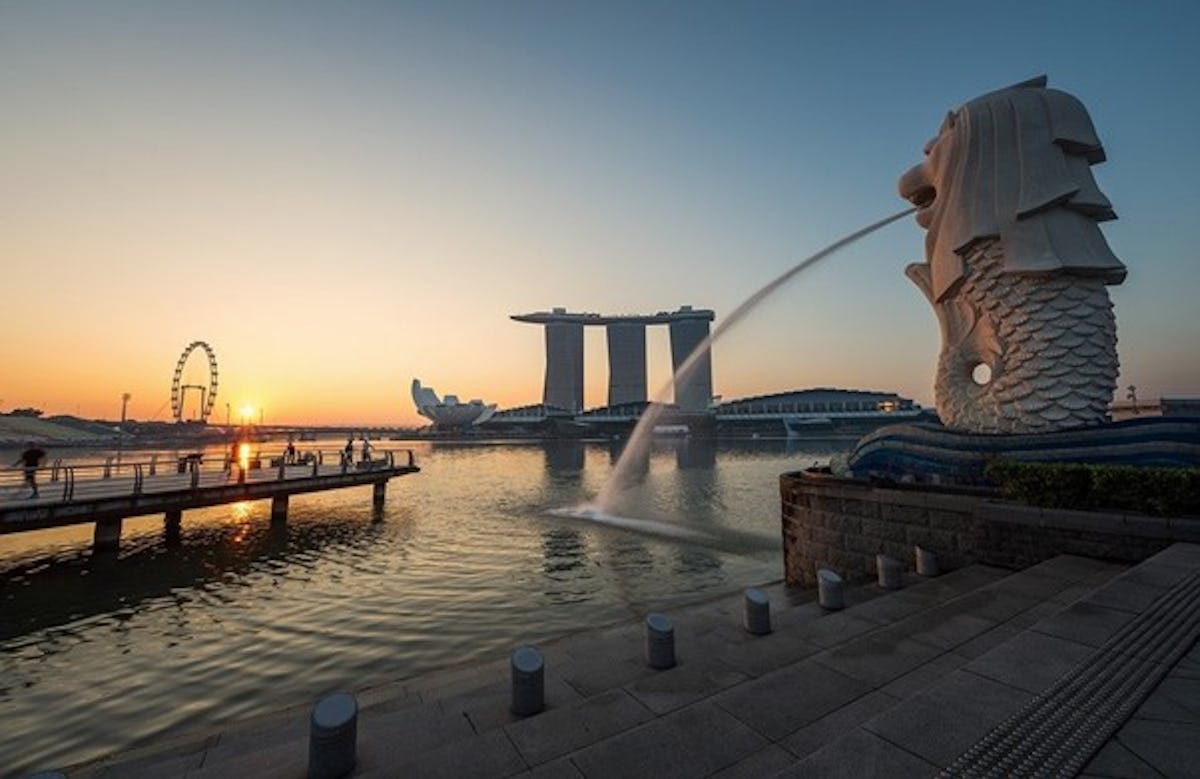 Could Singapore be the first region to approve cultured meat? Image source: Pixabay

5. Cultured meat could be well suited for space travel

An interesting niche that cultured meat could fill in the near-to-distant future is in providing food for space travel. Food variety and choice is currently extremely limited in space travel, with crew members often losing weight and struggling to achieve adequate nutrition over long missions. This could become a major issue for long-term space missions, such as manned trips to Mars, and could limit the appeal of space tourism over the coming decades.
A system for producing high quality, fresh food in space could have a major benefit for the physical and psychological well-being of crew in space. Cultured meat could play a major role here - large quantities of tissue can be produced from a small number of starter cells and the components of growth media can be easily transported in powdered form and reconstituted with water on the production site.
In 2019, Israeli cultured meat start-up Aleph Farms became the first company to produce cultured meat in space, creating small-scale muscle tissue from bovine cells aboard the International Space Station, using equipment made by 3D Bioprinting Solutions. At CMS20, Aleph Farms CEO Didier Toubier discussed the company's Aleph Zero program, which aims to establish cultured meat production equipment in extra-terrestrial environments. Looking into the more distant future, Integriculture CEO Yuki Hanyu described a variety of imaginative ways that cultured meat could be produced in space, helping to feed burgeoning extra-terrestrial colonies. 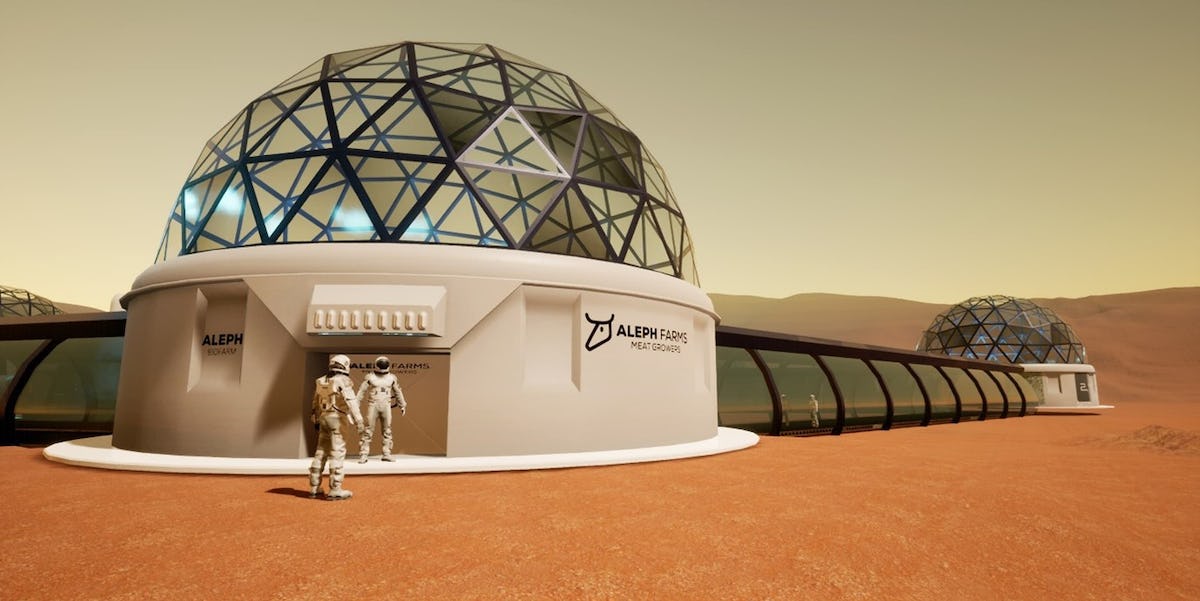 Aleph Zero, a new project by Aleph Farms, is aiming to develop methods for producing cultured meat in space. Image source: Aleph Farms
The cultured meat space is moving rapidly, with many in the industry believing it could disrupt the trillion dollar global meat market. For an in-depth discussion of the technological and market factors behind this emerging industry, as well as forecasts for the cultured meat market size over the next decade, see the recent IDTechEx report, "Plant-Based and Cultured Meat 2020-2030". For the full portfolio of Food and AgTech research available from IDTechEx please visit www.IDTechEx.com/Research/Agtech.
IDTechEx guides your strategic business decisions through its Research, Subscription and Consultancy products, helping you profit from emerging technologies. For more information, contact research@IDTechEx.com or visit www.IDTechEx.com.
PrintForwardTweetLikePinredditShare
Previous
Next