Adoption of electric vehicles in Mexico

Adoption of electric vehicles in Mexico

2016年7月26天 Dr Peter Harrop
Mexico is not widely adopting pure electric vehicles on its roads partly because of inadequate incentives but also because charging infrastructure is inadequate in such a large country and there is no payback from putting it in. You see a few hybrids on the roads such as the Toyota Prius. As long ago as 2012, The Institute of the Americas presented research findings on the feasibility of electric vehicles in Mexico during a conference in Mexico City. The study titled "Electric Vehicles in Mexico: A Green and Viable Choice for Fleets," focussed on economic, social and environmental impacts of the technology and the need for a comprehensive national policy that will allow Mexico to take a leading role in the global automobile manufacturing industry with the adoption of technological advances for electric vehicles. 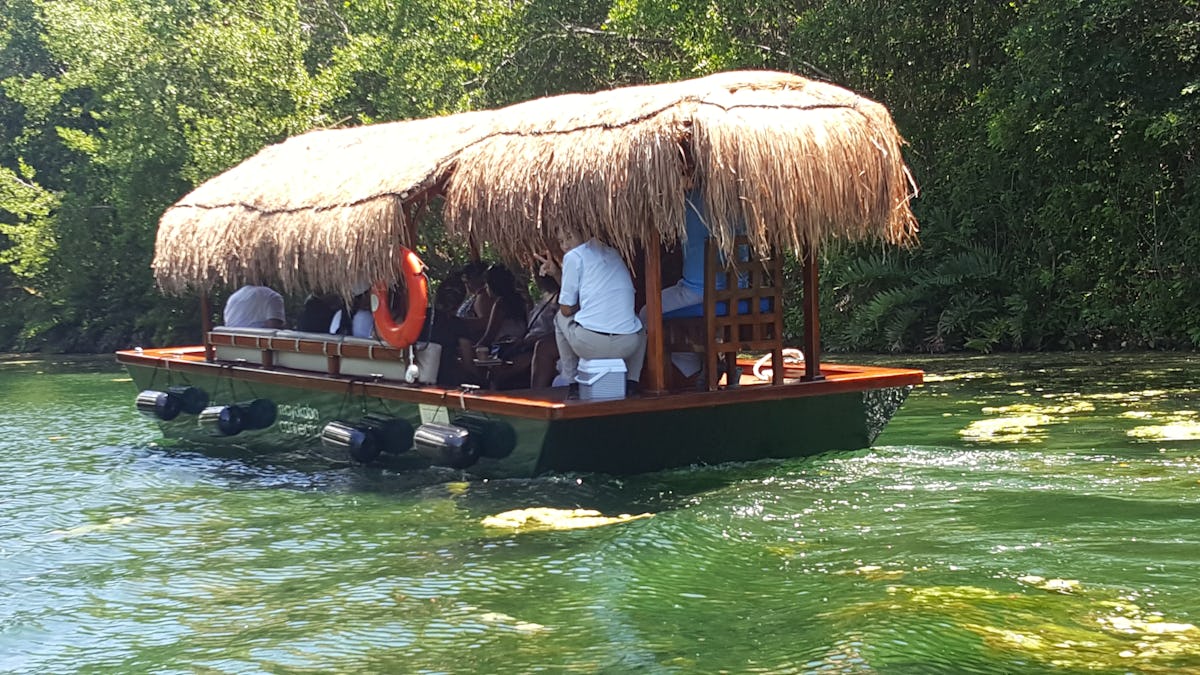 Commissioned by General Motors, General Electric and CAF -- the Development Bank of Latin America, it highlighted a series of actions taken by private companies, local governments and federal officials to promote the adoption of electric cars in Mexico. 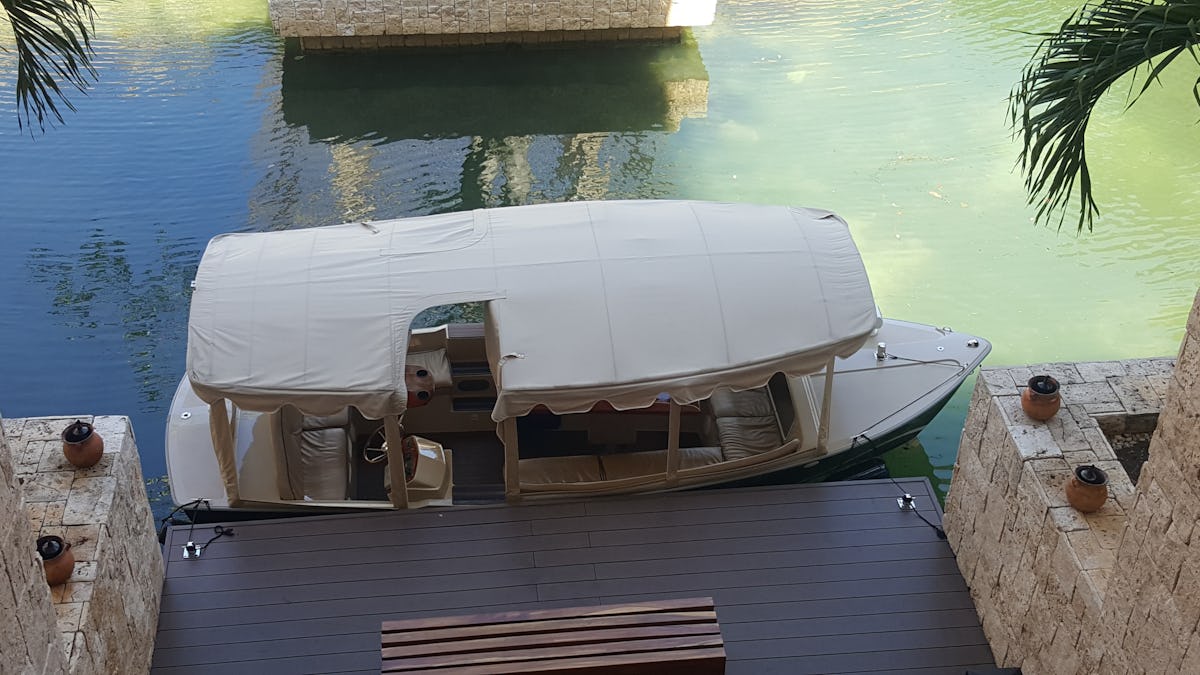 Nevertheless, the prospering tourist resorts in Yucatan are now an example of a substantial market for pure electric boats on the pristine inland waterways. Duffy passenger boats with around 20 seats are popular for showing tourists the undisturbed wild life such as crocodiles, iguanas and an abundance of exotic birds and fish. 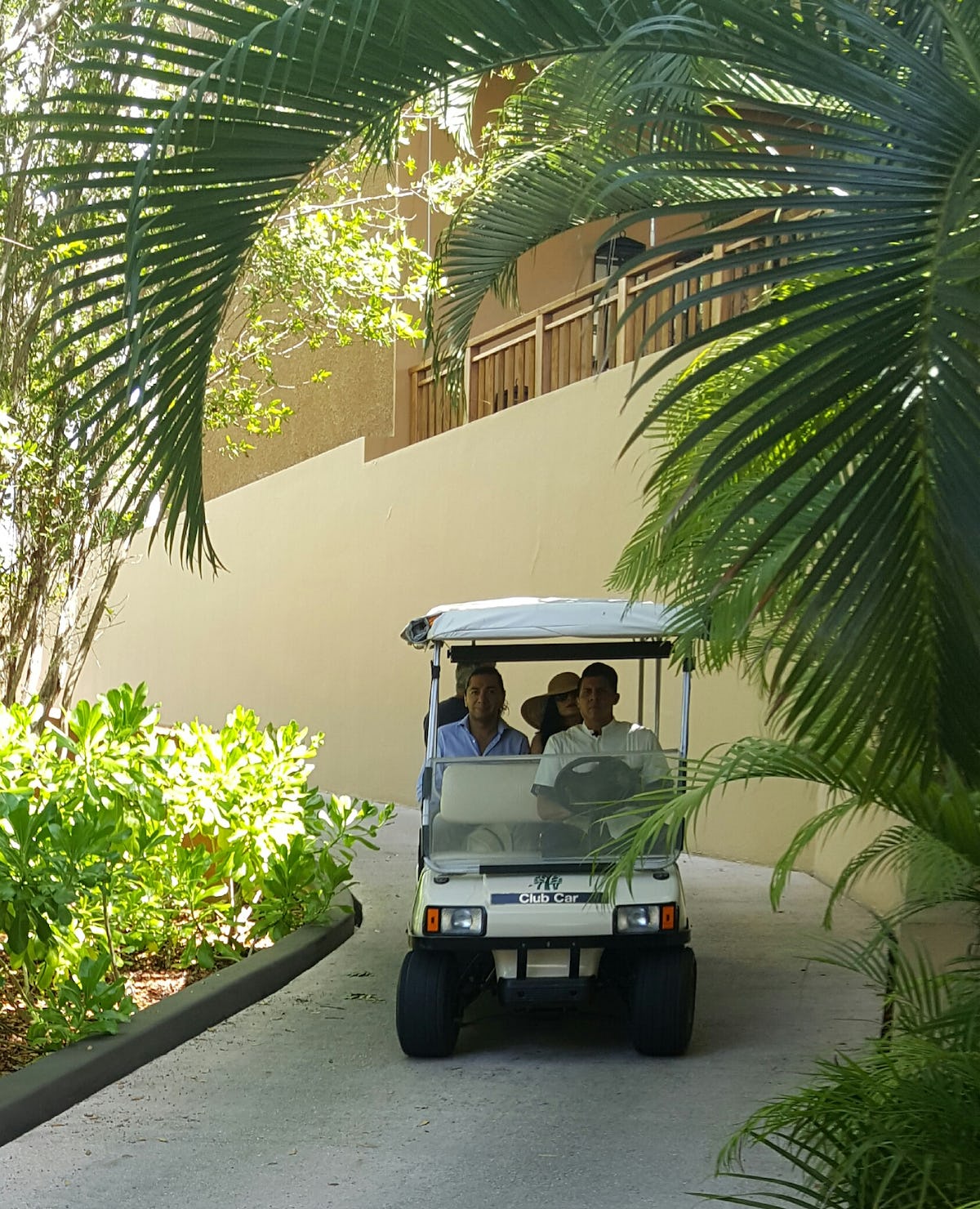 The resorts have sprawling golf couses and chalets served by hundreds of pure electric golf cars and their variants for gardeners and clients alike. Here world leader Club Car of the USA an Ingersoll Rand company takes most of the business.
PrintForwardTweetLikePinredditShare
Previous
Next