Mar 09, 2015 Raghu Das
About $160 million has been invested in graphene companies, excluding government and IPO financing. Companies continue to move up the value chain, from selling graphene to selling graphene based intermediary products such as inks - a welcome development from end users as it lifts their burden of fine tuning and experimentation. Samsung and IBM occupy the top slots in terms of patents, but China the top by territory with over 2,000 filings. Indeed, China is the place where there has been tremendous action. The capacity installation announcements are ambitious. Morsh and Knano are claiming 300 and 50 tpa production capacity each. Smaller producers are also now coming online. The activity has not been confined to the production of graphene nanoplatelets either. Companies like Wuxi Graphene Film and 2D Carbon Graphene have each announced plans to increase capacity for CVD graphene to 80 and 30 k sqm each. These figures are already larger than those of most European and American manufacturers.
The graphene industry has witnessed much activity over the past year. Academic interest is still strong but often shifting to exploring complimentary 2D materials. The focus of companies has been on production and it is now moving to the critical focus: selling it. This is the focus of the industry's most important event on the topic: the sixth IDTechEx Graphene & 2D Materials Europe conference and exhibition, to be held in Berlin, Germany on 28-29 April (www.IDTechEx.com/grapheneeurope).
Graphene is a versatile material with a diverse set of promising material properties. It can therefore potentially find use in many applications, but where it offers small incremental benefits it is unlikely to be attractive in the short term. In the following chart IDTechEx Research maps the potential applications according to their degree of commercialisation. Here, you can see that several products have already been launched onto the market. Head launched a graphene-containing tennis racket; Directa Plus, together with Vittoria, announced high-performance bicycle tires containing graphene; Vorbeck launched RFID tags printed on paper, a flexible battery bag straps and a smart packaging product; and Nanochem announced a drill fluid containing graphene aimed at the oil and gas industry. Both Head and Vittoria will be presenting at the IDTechEx Graphene & 2D Materials Europe event (www.IDTechEx.com/grapheneeurope).
Applications of Graphene and their Commercialisation timeline from IDTechEx Research< 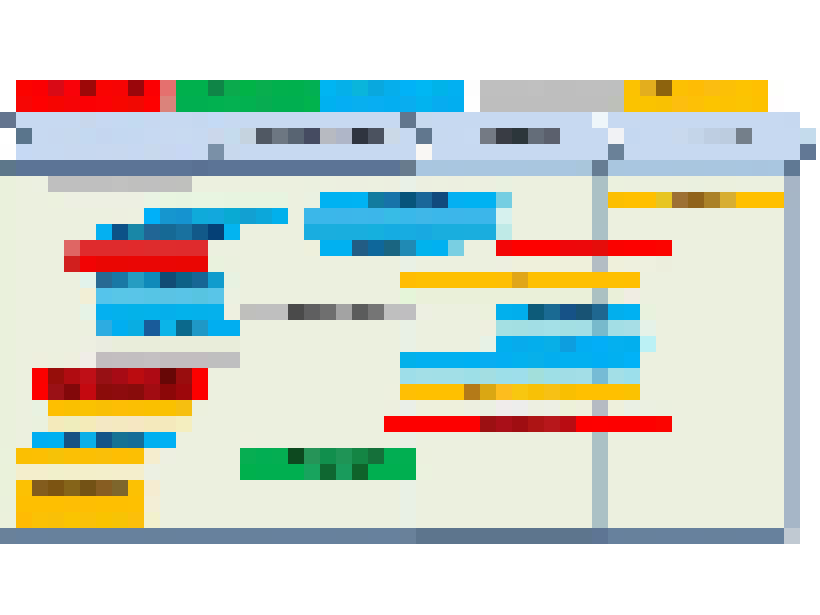 >Source: IDTechEx Research report: Graphene Markets, Technologies and Opportunities 2014-2024
In the medium term, the focus will be on energy storage devices such as batteries and superconductors in which graphene will initially be used as additive, transparent conductive films and thermally conductive composite materials. In the much longer term, applications such as transistors, sensors and DNA sequencing may follow but these are too far down the horizon to impact our ten-year market projections substantially.
Critical to achieving sales is to meet with and understand the needs from users of the materials. That is the focus of the IDTechEx event, which features attendees from companies such as Jaguar Land Rover, JC Decaux, Decathlon, United Technologies, Ericsson, Sony, Sharp and many more. In addition, learn the latest insights into the hottest aspects of the industry, with conference sessions including "Graphene Progress in China" and "2D Materials Beyond Graphene" to sessions on applications such as supercapacitors. This international conference and exhibition covering the applications and latest technology developments of graphene will be held on 28-29 April in Berlin, Germany. Learn more: www.IDTechEx.com/grapheneeurope
PrintForwardTweetLikePinredditShare
Previous
Next