Apr 10, 2014
This year's IDTechEx event on energy harvesting and storage was held in Berlin, Europe. Following attendee feedback and a successful introduction of parallel tracks on the topic of the Internet of Things (IoT) in Santa Clara, California at the end of 2013, the event saw the transformation of the wireless sensor networks (WSN) part of the conference to an event that incorporated significant attention to the advent of the IoT and the way the technologies covered would interact in order to create further adoption and proliferation.
The co-located conferences saw an increase in numbers of 20% from the 2013 show. The tradeshow attracted a great variety of attendees looking to identify networking opportunities and interactions with technologies such as printed/flexible electronics, energy storage, supercapacitors and 3D printing, alongside the dedicated energy harvesting, WSN and IoT exhibitors.
Keynote sessions: Disney Research, GE, EnOcean
One of the most interesting, and fruitful so far, interactions between energy harvesting and printed electronics that could lead to further proliferation of energy harvesters in consumer electronics (a key enabler in many potential IoT applications) is the work carried out at Disney Research in Pittsburgh, PA. Dr Emre Karagozler discussed the work undertaken on incorporating tribo-energy harvesters in everyday things such as toys, books, even electrophoretic devices such as e-paper displays were shown during Dr Karagozler's presentation. These were shown being powered by simple actions such as rubbing a hand on a piece of paper or tapping on a switch. The motivation has been what Dr Karagozler described as "Ubiquitous interactivity on a very large scale" that could potentially "make the whole world interactive".
Using very simple materials, tapping, sliding, rubbing and other human gestures can generate high voltages that can light LEDs, switch electrophoretic displays, etc. Utilizing conductive inks on substrates as simple as paper demonstrators have already been showcased for toys and books, but applications in packaging, wearables or consumer electronics are already envisaged.
Dr Thomas Kafka from General Electric Sensing & Inspection Technologies, discussed the integration of thermoelectric energy harvesting in their product offerings for wireless sensor networks, utilizing technology developed by Perpetua in Oregon, USA. The company has already developed electrodynamic energy harvesting solutions for vibration rich environments and is not the only one looking to introduce thermoelectric generators in their wireless sensors, Logimesh is using Marlow's technology and ABB is using Micropelt generators. Each of these companies is looking to launch products in their portfolios that will enable "peace of mind" for their customers when it comes to worrying about replacing coin cell batteries.
The keynote session also included presentations from companies like IBM and Intel, discussing their efforts in bringing the internet of things to life, with both making significant mentions on the need for collaboration between all technology developers involved in order to enable proliferation, based on the realization of full systemic solutions for a wide range of applications. 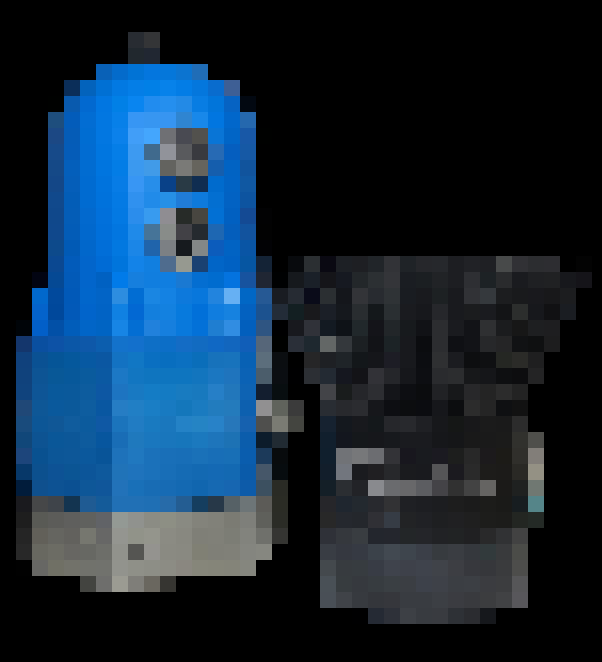 Perpetua thermoelectric generator alongside a wireless sensor by GE Sensing and Inspection Technology GmbH
Finally, EnOcean GmbH, one of the more successful companies in the space for energy harvesting being deployed in building automation applications, discussed a lot of their case studies and how the company is looking to do its part in realizing the wider adoption of harvesters, wireless sensors and attributing a virtual signature to what many consider "mundane things", thus making the IoT part of our everyday lives. Expanding to segments other than building automation, industrial automation, transport and even solutions for monitoring soil properties such as humidity, fertilizer status, temperatures, gases and sensors for stock-breeding are being deployed.

The Squaire building in Frankfurt, implementing 1,838 EnOcean terminals, 12,000 EnOcean switches and 6,000 EnOcean sensors.
The next event on the topic will be held in Santa Clara, California on November 19-20, 2014. www.EnergyHarvestingUSA.com