Fév 01, 2013 Dr Peter Harrop
In this second half, we look at other aspects of what will and will not happen with electric vehicles land, water and air in 2013, whether they are hybrid or pure electric.
New range benchmark
Many more of the new affordable pure electric vehicles will have 150 miles range making today's ones with only 100 miles range, whether land water or air, look very tired. Affordable 200 mile range will occasionally be on offer in 2013 thanks to a myriad of small improvements. However, for on-road private vehicles, the tipping point for a leap in sales will be some longer range and/or lower price not achieved in 2013. When it happens, the "lifebelt you may never use" called the roadside charger, may no longer be needed.
Simplistic investors
In the face of all this success and imminent further expansion, it is unfortunate that so many investment organisations are being imprudently simplistic and panicky. We hear of investors "getting out of green energy" and increasingly "shunning electric vehicles following the car disaster".
Fortunately there are more intelligent ones around that look at the detail. It is true that sales of pure electric cars are tiny, at a fraction of the number of profitable, pure electric vehicles such as Autonomous Underwater Vehicles UAV, Unmanned Air vehicles AUV, small commercial vehicles, urban buses, mobility for the disabled, golf cars, electric bikes, scooters and indoor forklifts. For example, see the IDTechEx report, "Light Electric Vehicles 2012-2022" (www.IDTechEx.com/lev) and "Electric Vehicles 2012-2022" (www.IDTechEx.com/ev).
Fig. 1 - Global EV sales, in thousands 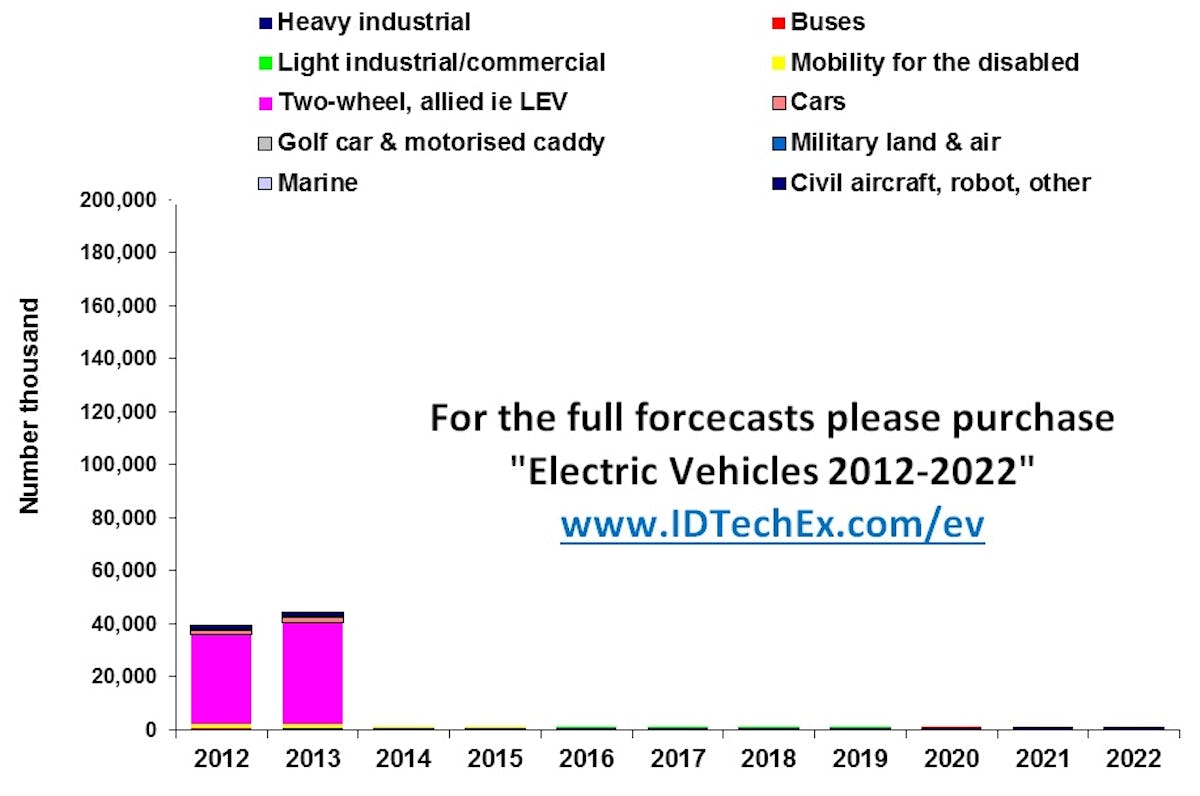 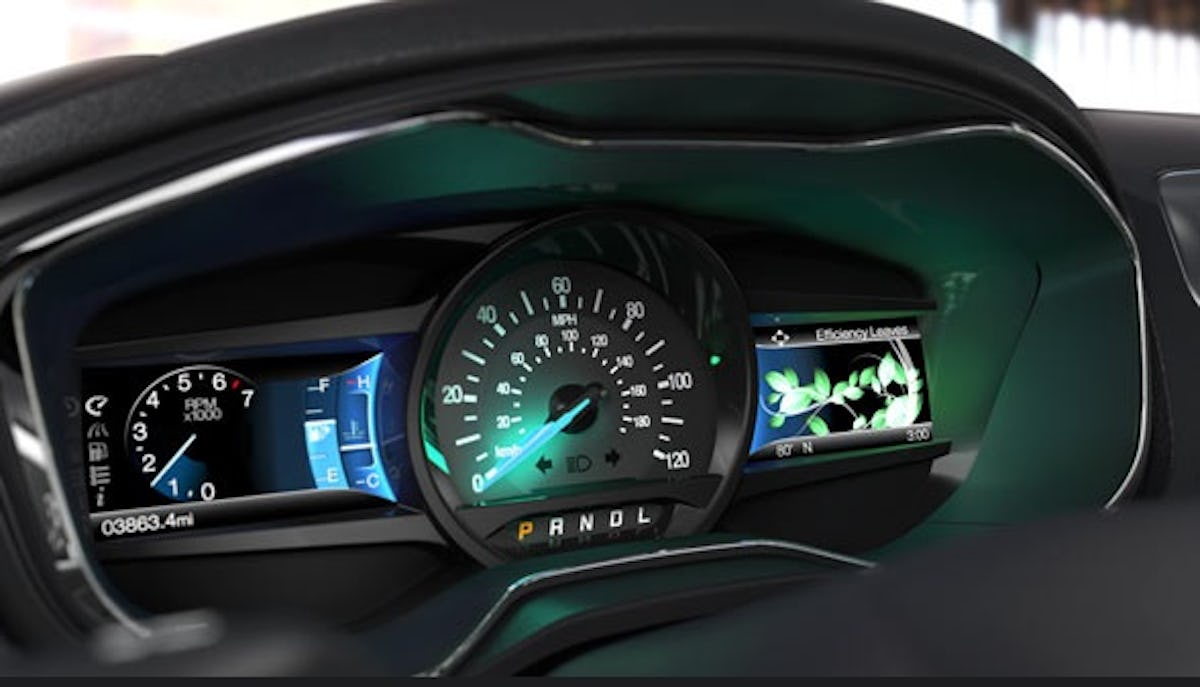