Battery swap stations are Nio's signature replenishment facility, and it is currently the only company offering such models to the general consumer. There are also other companies in China that offer models with battery swap support, but for the taxi market. Nio has 1071 swap stations in China as of August 2022 but is gearing up to expand its sales and swap station facilities across Europe. Norway now has two swap stations in operation, and Nio claims it will have 20 swap stations across Europe in countries including Germany, the Netherlands, Denmark, and Sweden by the end of this year. These swap stations remain to be seen as a novelty in Europe for the time being but will serve as a complementary public charging solution alongside plug-in infrastructure. Nio's growth prospects to overseas markets will see them introduce battery swapping technology in regions that have written off the technology as being too capital-intensive. However, IDTechEx believes that Europe will remain a charging dominant region with a focus on DC fast charging deployment, and the number of swapping stations will remain small. The new report "Battery Swapping for Electric Vehicles 2022-2032: Technology, Players and Forecasts" by IDTechEx includes forecasts for global adoption of this technology outside of China.

A wave of firsts

In further efforts, Nio is trialing grid-balancing using its swap station batteries (with each station having 600-700 kWh of energy storage capacity at any given time) to demonstrate that their infrastructure is not going to add to peak demand but rather help keep it from rising. Without affecting normal service to owners, their battery swap stations adjusted the power load by a total of 8 MWh in five days, equivalent to saving the real-time electricity consumption of more than 3,000 average residential households, according to the company. This is a unique feature of battery swapping stations that could be exploited in the future to make them act as grid-support units.
Another major benefit is that swapping allows users to keep up with ever-evolving battery chemistries. Nio is expected to receive a small batch of 150 kWh semi-solid-state batteries from WeLion in September and start using them in the fourth quarter. Their battery swapping network will allow users of the current 75 and 100 kWh batteries to upgrade overnight. The IDTechEx report includes the supply chain and energy storage capacities for various battery swapping players.

In cars, 'pack swap' is the dominant swapping mode. This involves swapping out the entire battery pack at once when it is nearly depleted. Market leaders Nio and Aulton in China use this type of swapping across their swap station network. An emerging approach that aims to be more efficient is the 'module swap'. This involves splitting up the battery into smaller, individual modules which are lighter and easier to swap. Ample, in the US, has developed its own 2.5kWh battery modules and utilize small robots to carry out individual module swaps. It has designed drop-in replacement battery trays that it calls 'adapter plates' for various EV models which can fit its battery modules. This addresses the challenge of battery swapping being brand-specific. Another company using this approach is battery giant CATL's subsidiary EVOGO. Its modular batteries called "Choco-SEB (swapping electric block)" will be a mass-produced battery specially developed for EV battery-sharing. One Choco-Seb has a capacity of 26.5 kWh and offers up to 200 km of range, according to their launch video.
The basic idea behind modular swapping is that the user should only take on board (and pay for the use of) as many modules depending on the range requirements and driving scenarios. Most car owners tend to purchase EVs of higher power capacity in order to alleviate range anxiety, although only 10 to 20% of the total capacity is usually needed for daily use. EV owners usually pay a high sunk cost for a power capacity that is rarely needed. Module swaps provide more flexibility to the end user, and their swapping infrastructure is comparatively cheaper. The new IDTechEx report, "Battery Swapping for Electric Vehicles 2022-2032: Technology, Players and Forecasts", finds that module swaps will gain momentum in the coming decade and includes the analysis of players betting their money on this approach. 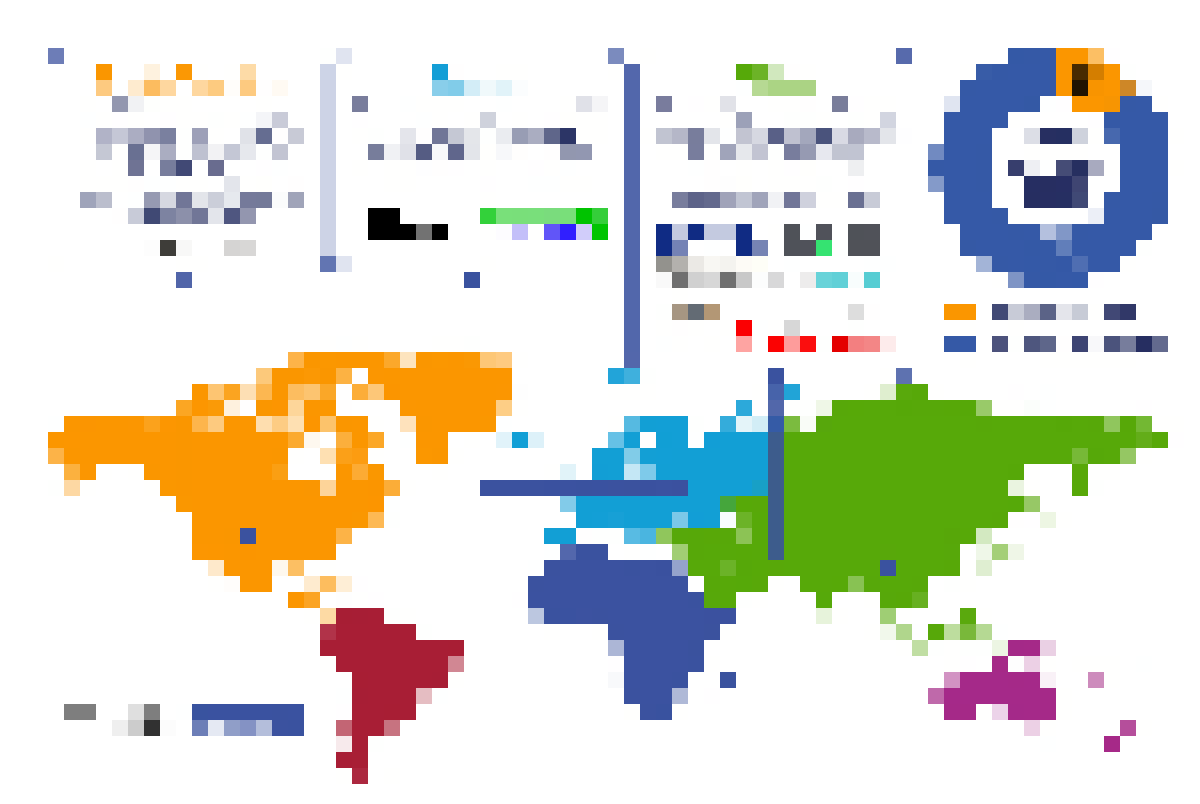 An electric car with a swappable battery has extra flexibility: it can be recharged at a charging station or the battery swapped out at a battery swapping station. This is perhaps why many swap stations have conventional cable-based conductive charging units installed in close proximity. 'Replacement queuing' is often experienced at a swap station when there is a surge in demand. Even if the average daily expected demand is what the operator expects, if all of those customers come at the same time, they will experience long lines, diminishing the "convenience" benefit of a quick swap. Demand for swapping is not spread evenly throughout the day, and stations in areas with higher densities of swap-capable EV owners are likely to experience greater demand than those in remote locations. High power DC fast charging will still remain the widely deployed quick top-up charging solution for this reason. IDTechEx forecast that there will be 350 times more charging outlets than swapping stations by 2032. The IDTechEx report "Charging Infrastructure for Electric Vehicles and Fleets 2022-2032" provides a comprehensive overview of the high-power charging (HPC) solutions that will be seen along every swap station. The two solutions have their technical differences but are aiming for the same end goal - make EV charging a quick, reliable, and seamless experience.
For more information on this report, please visit www.IDTechEx.com/BatterySwap. This report forms part of the broader electric vehicle and energy storage research from IDTechEx, who track the adoption of electric vehicles, battery trends, and demand across more than 100 different mobility sectors. This is summarized in a master report: www.IDTechEx.com/EV, or for further in-depth analysis, please see the full portfolio of electric vehicle research available from IDTechEx: www.IDTechEx.com/research/EV.
IDTechEx guides your strategic business decisions through its Research, Subscription and Consultancy products, helping you profit from emerging technologies. For more information, contact research@IDTechEx.com or visit www.IDTechEx.com.
PrintForwardTweetLikePinredditShare
Previous
Next