May 29, 2015 Ms Rachel Gordon
Consumer goods giant, Procter & Gamble, has today announced they are pursuing 3D bioprinting. Through a partnership with Singapore's Agency for Science, Technology and Research, P&G has launched a grant competition for academics to propose research ventures relevant to the multinational.
3D bioprinting is already developing very quickly. Ink-jetting of biomolecules such as proteins, enzymes, antibodies and DNA was first achieved in 1988, and by 2004 ink-jet printing of mammalian cells was possible. 3D printing allows the cells have the right association and compartmentalisation, so the performance and behaviour of the tissue is representative. The synergistic effect of the interaction between cells mean they live much longer than when separate.
An explosion of interest over the last couple of months is driving commercialisation. According to IDTechEx research, the 3D bioprinting market will reach $6 billion by 2024. More information can be found in 3D Bioprinting 2014-2024: Applications, Markets, Players (www.idtechex.com/3dbio). 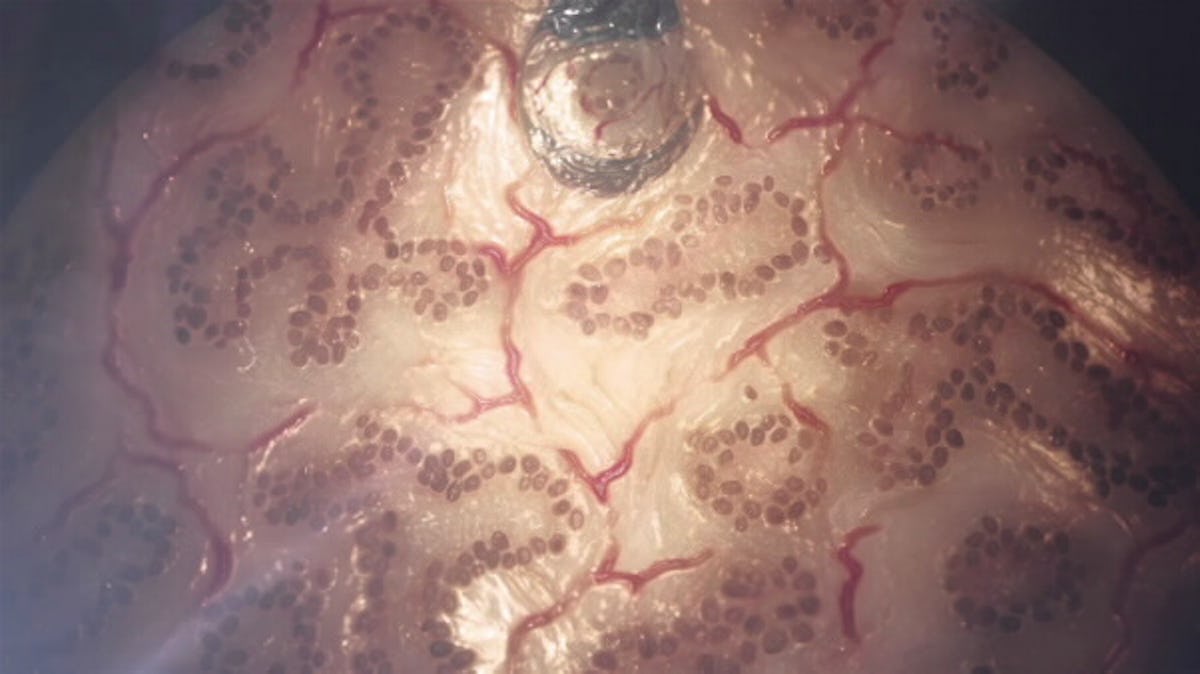 Image: Organovo's 3D printed liver tissue
P&G has banned animal testing on all its wide range of products, except the 20% that require animal testing by law. It has engaged in the development of new techniques for testing products. 3D printed organ tissues would allow P&G to research how their cleaning and healthcare products might affect the organ systems of their customers.
Professor Elena Lurie-Luke, the head of P&G's Global Life Sciences Open Innovation, said, "We want to look at the possibilities of bioprinting. It's definitely a very strong emerging area... If companies are doing innovation and interested in new tools then bioprinting should very much be on their horizon."
This grant is part of a five-year $44m research plan. Any research institute in Singapore can submit their proposals, so P&G can gain from academics already exploring the field, rather than developing their own program.

Image: Examples of P&G's best-known products across beauty, grooming and household.
Unfortunately for P&G, the commercial frontrunner in 3D bioprinting technology, Organovo, have recently announced an exclusive deal with L'Oreal. They can print live cells up to 100% cellular concentration, and are developing 3D printed skin for cosmetic testing. The use of 3D printed skin will allow L'Oreal to get more realistic information about the effects their products might have on the skin of their customers.
Organovo's first commercial product is 3D printed liver tissue, because of its importance in pharmaceutical research. They are using it to do custom research for drug discovery, toxicity testing, metabolism studies and to monitor drug-drug interactions. It includes the three major cell types found in the liver, but not all. They can also print kidney, bone, blood vessel, and lung tissues.

Image: Depiction of the difference between Organovo's 3D printed tissue, and a traditional 2D cell culture.
The tissues live for around 40 days which is long enough to monitor biochemical interactions, genetic expressions and histology, but not even close to the lifetime needed for implants. The size is limited to 3mmx3mmx1mm, because the lack of vascular system which means the tissue must be fed from the outside. This is big enough for biopsy, but is not a whole organ. More information on the work of Organovo is included in Applications of 3D Printing 2014-2024: Forecasts, Markets, Players (www.idtechex.com/3dapps)
L'Oreal's involvement and P&G's grant competition are likely to spur some ground-breaking research. As in other areas of 3D printing, when big and powerful companies fund the research, we start to see some very exciting developments.
Top image of liver tissue: Organovo
PrintForwardTweetLikePinredditShare
Previous
Next