Jan 07, 2010 Dr Peter Harrop
In 2009, the RFID market grew to $5.56 billion, having almost tripled in five years. Being largely based on government backed military, identity card, financial card, passport and other projects and legally mandated requirements such as animal tagging, this market is recession proof, continuing to grow rapidly. Of the total, $2.18 billion consisted of passive tags, the prime candidate for being printed in future. First to market with entirely printed transistor-based RFID is Kovio with the tag shown below.
Entirely printed ISO 14443 HF RFID tag with nanosilicon transistors on a flexible substrate 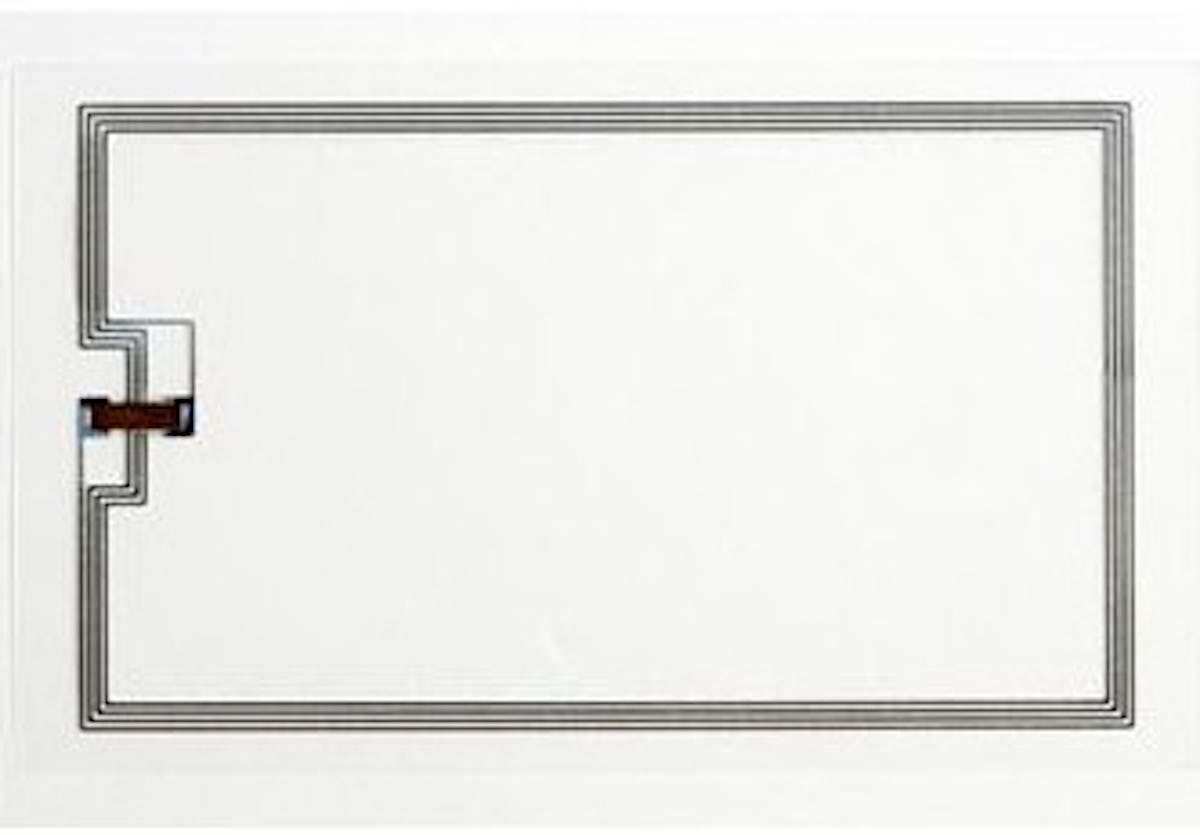 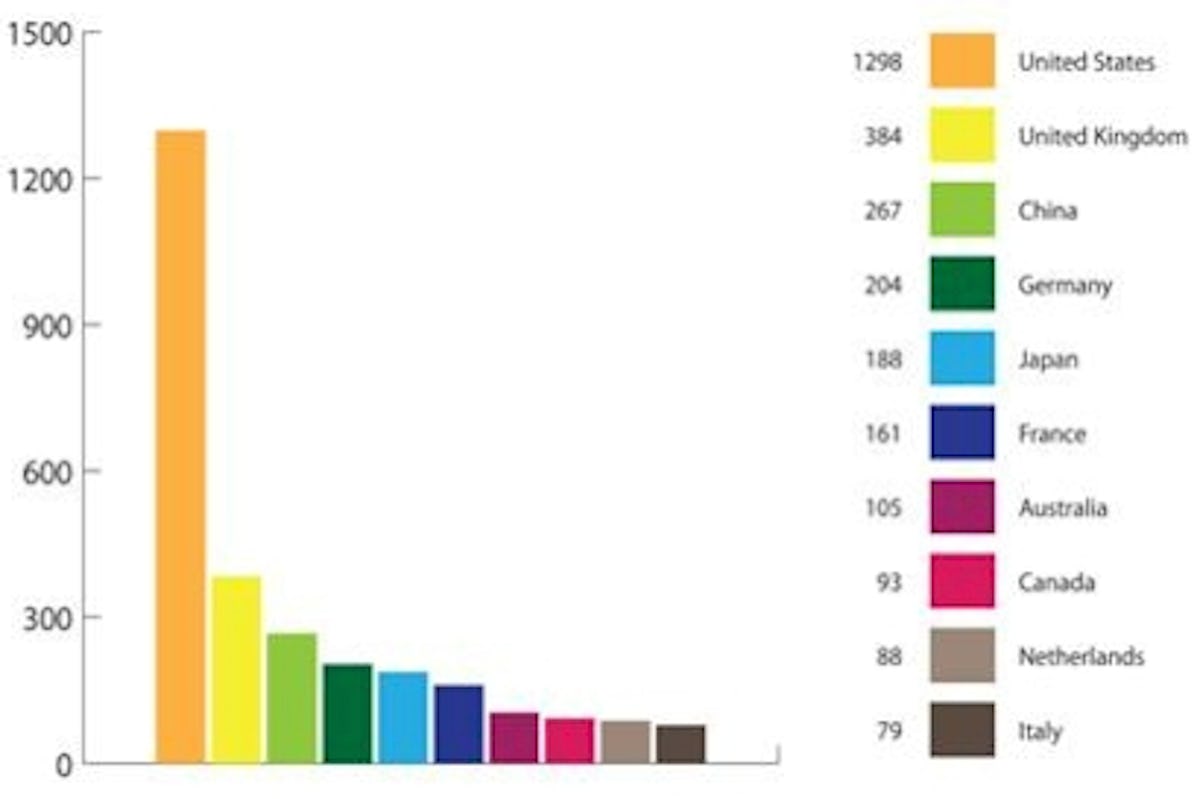