Jan 27, 2012 Dr Peter Harrop
Old electric vehicle reports are useless: the subject is moving too fast. IDTechEx is the only analyst with 18 current reports forecasting sales of electric vehicles and their key components and they are all kept up to date. www.IDTechEx.com/research Information is fed into these documents continuously as the PhD-level IDTechEx analysts tour the world's companies, research institutes and conferences to spot the many changes in technology and business success and interpret them.
However, while the detail needs constant amendment, the IDTechEx ten year forecasts are usually sufficiently secure to be reworked only once a year, because IDTechEx has been tracking electric vehicles - land, water and air - for eleven years already. In this article we share some of the changes both in our new 2012 ten year forecasts and in the detail.
One year ago, it was widely believed that there were three key enabling technologies for hybrid and pure electric vehicles - batteries, motors and circuitry (electrics, electronics, telematics) - but "the battery is the car" in controlling cost and performance, so success revolves mainly around getting battery costs down and performance up, particularly improving energy density for pure electric vehicles . However, it is now clear that we are not only in the decade of the hybrid in terms of money spent, as IDTechEx and others predicted, but plug-in hybrids are key and the most aggressive manufacturers will be selling more plug-in than traditional hybrids by the end of the decade. For that to happen, that the price premium must be small or non-existent and the all-electric range be useful rather than a token gesture. That means battery energy density is now key for hybrids as well. Read the IDTechEx report Hybrid and Pure Electric Cars 2012, for more information.
Global sales of electric cars number thousands, 2012-2022, rounded 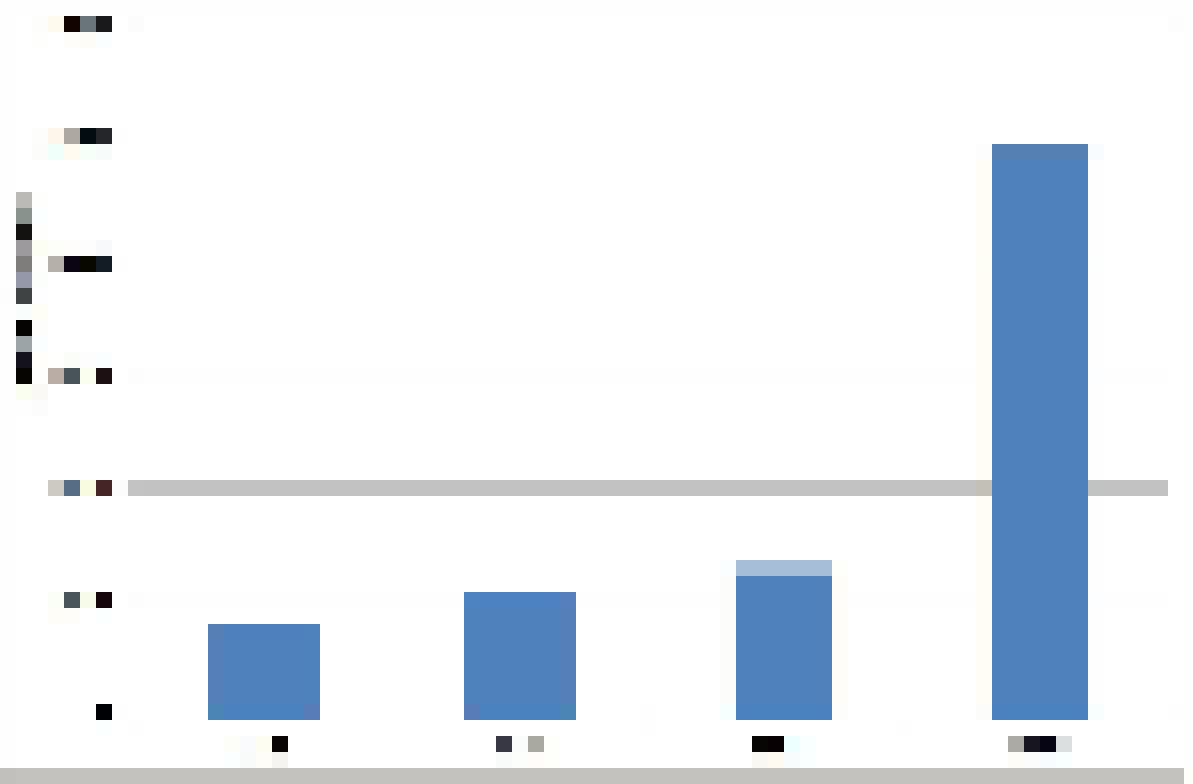 Source: Hybrid and Pure Electric Cars 2012-2022
Traction motors did not matter as much in determining price or performance of the vehicle. No longer. The rocketing price of dysprosium and neodymium now means that prices of most of the motors used have become painful and threatening for the future. All serious suppliers are racing to make magnet-free motors, particularly asynchronous and switched reluctance synchronous versions. Some hope they can get away with motors with fewer magnets or with magnets that do not employ rare metals. Unfortunately, a surprising number of traction motor manufacturers persist with motors heavily employing conventional magnets and many even stick with motors that have brushes. They will be blown out of the business. As we forecasted, in-wheel motors are only making slow progress because they tend to incur huge expenditure to create new vehicle platforms and you need to buy several motors where one sufficed, a cost escalation not always offset by the many gains from eliminating other parts. Nevertheless, the robust move to "born electric" vehicles is in their favour eventually. Our report on motors Electric Motors for Electric Vehicles 2012-2022 explains all this and scopes 130 manufacturers of them.
Traction motor supplier numbers listed by country 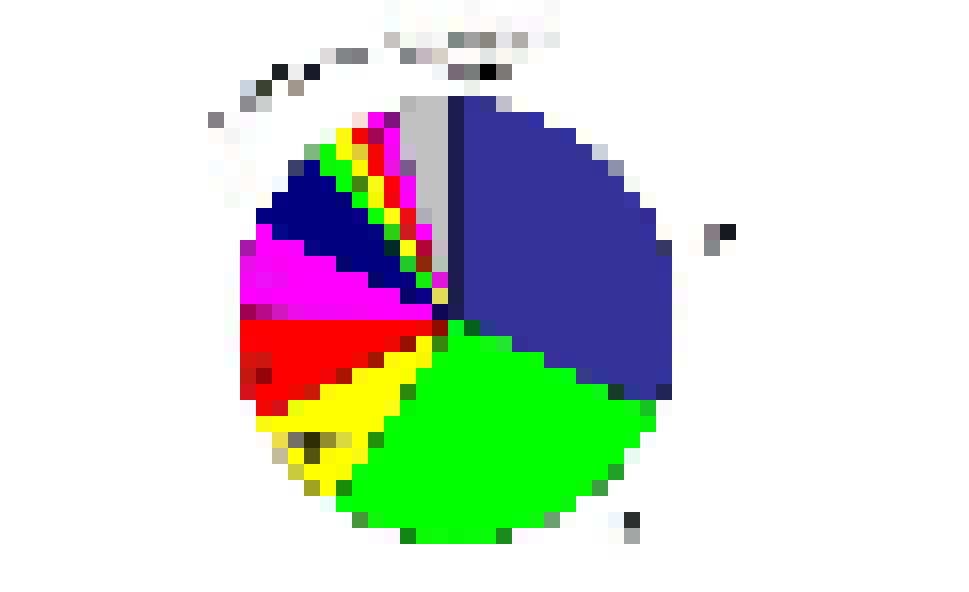