Juli 12, 2012 Dr Harry Zervos
Energy harvesters and wireless sensors are not always deployed under "a walk in the park" operating environments. If anything, the most interesting applications for these technologies tend to be in sectors where conditions are harsh or devices are inaccessible once deployed. Requirements in such operating conditions are stringent enough to make it impossible to even consider wired sensors or battery operated devices. Hence, any solution that could potentially be considered would have to be characterized by additional advantages, other than wireless capability and "infinite power", such as robustness and structural integrity in a range of temperatures, pressures etc.
Whether it's military deployments in the desert, deep-sea exploration, sensor networks in glaciers or afterburners in jet engines, things are about to heat up (or cool down), significantly.

Operating environments cannot get much harsher than in the oil and gas exploration sector: Down well sensors face pressures reaching 20,000 PSI, temperatures that can go up to 1200oC, corrosive fluids, and all that in depths of up to 12,000ft underground, with offshore oil wells providing the already challenging setup with an additional complication: the ocean. Historically, these sensor networks have been limited to wired or optic fibre-connected ones, providing information on pressure and temperature. In recent years, oil companies have been looking to avoid the complications that come with the utilization of wires, which leads to an additional set of requirements from technologies deployed.
Shell on the other hand, has been collaborating with HP, as announced in early 2010, in the development of a highly sensitive wireless seismic sensor. The oil and gas industry requires high-quality seismic data to accurately assess exploration prospects for commercial viability and to effectively monitor producing reservoirs. By delivering a much higher channel count and a broader sensor frequency range than are currently available, the system promises to vastly improve the quality of data acquired. The sensing technology represents a breakthrough in nano-sensing research and uses the fluidic MEMS technology co-developed over the past 25 years by HP Labs and the company's Imaging and Printing Group. To learn more about the advances on wireless sensors at Shell, come and hear them present at IDTechEx's event on the topic on November 7-8 in Washington, DC - www.IDTechEx.com/ehUSA.

Alternatively, imagine you're a turbine blade in a gas turbine: You'd be subjected to stress from centrifugal force (turbine stages can rotate at tens of thousands of RPMs) and fluid forces that can cause fracture, yielding, or creep failures. You'd also face temperatures of up to 1400-1600oC. Those high temperatures weaken the blades and make them more susceptible to creep failures. The high temperatures can also make the blades susceptible to corrosion failures. Finally, vibrations from the engine and the turbine itself can cause fatigue failures. Not an easy day at work, is it?
Condition monitoring of such parts of an aircraft have no room for failure, the sensor, energy source and accompanying electronics must be able to make sure that the necessary data is reliably captured and relayed, and in the case of in-service engines, this would be expected to be the case for 20+ years.
The need for wireless sensors in rotating equipment is self-explanatory, but it's also important to bear in mind that reliability testing for such applications take years, even decades in some cases before they are deemed safe enough for full deployment. Until then, wireless sensors are being utilized in test engines by Rolls-Royce for example, but those are not expected to run for years, a battery operated sensor that can give a life time of up to 150-200 hours of data gathering is in most cases more than enough. 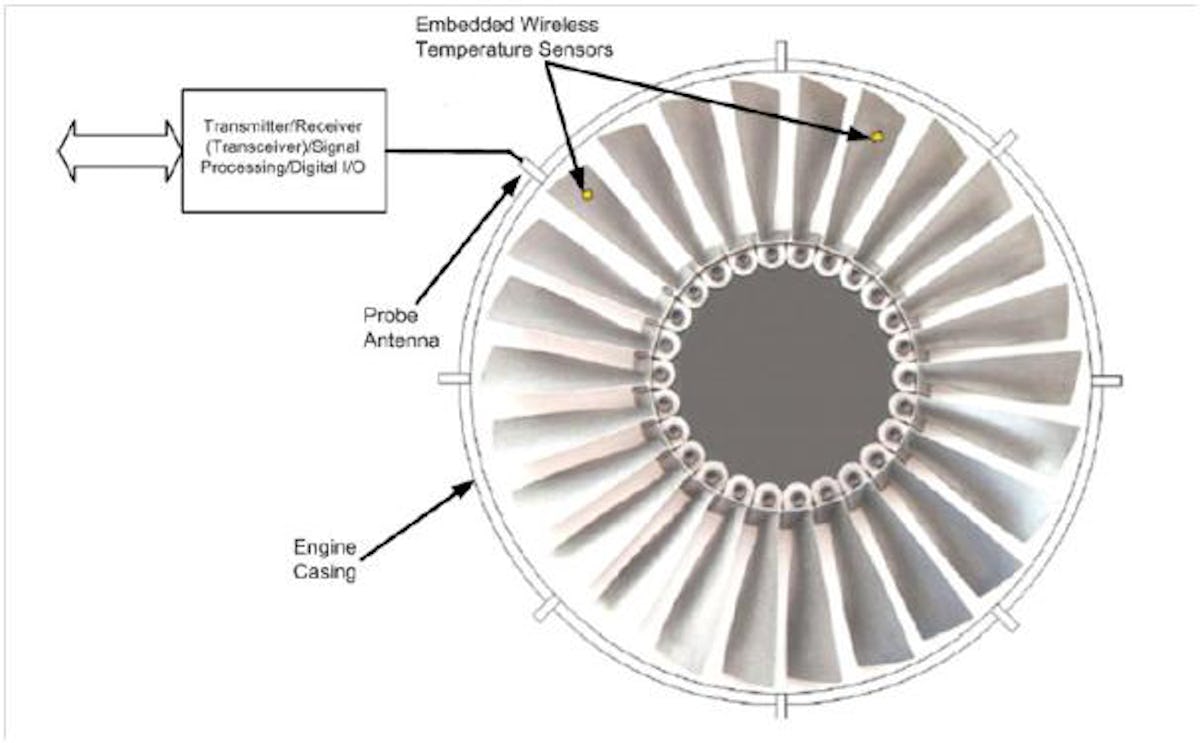 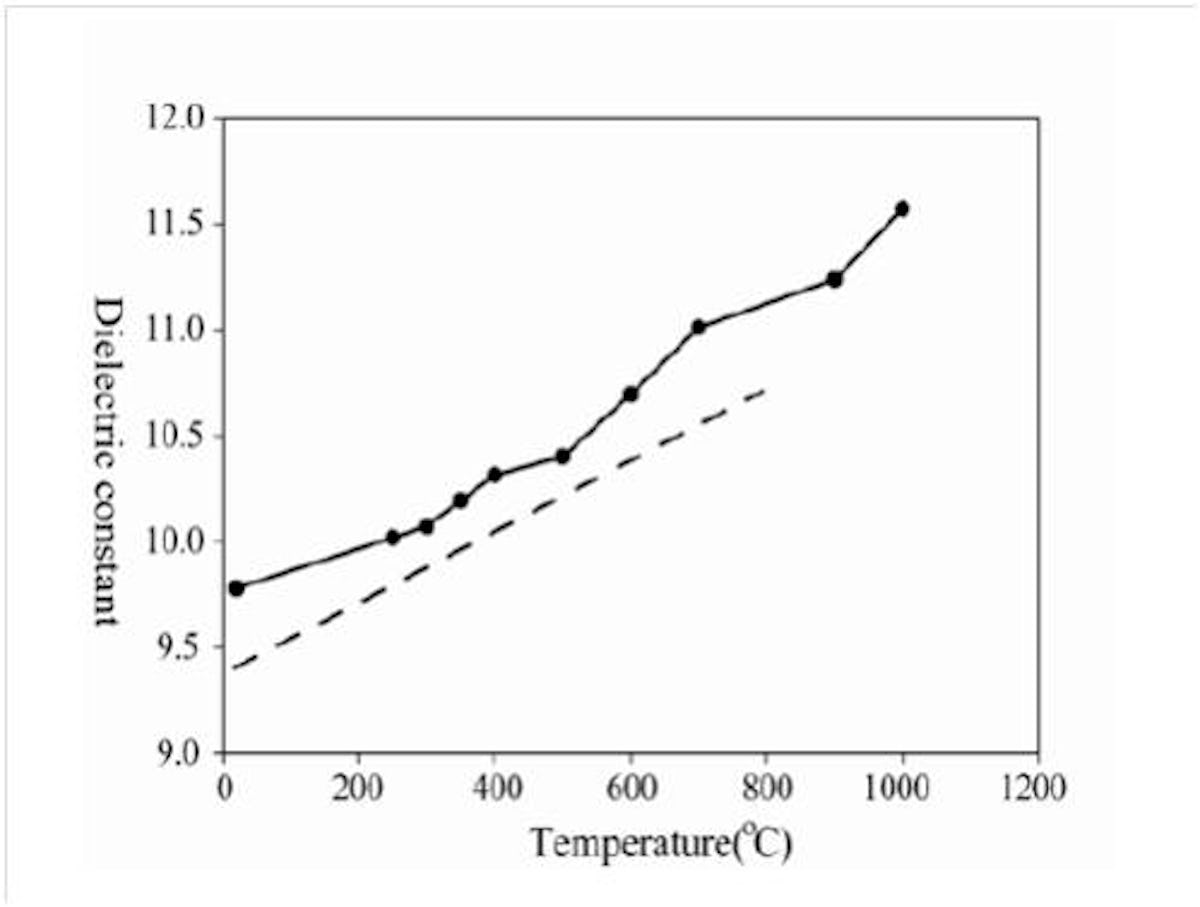