Dec 01, 2011 Raghu Das
Energy harvesting is the use of ambient energy to provide electricity for small and or mobile equipment, whether electrical or electronic. In 2011, $700 million is spent on the energy harvesting component itself, rising to just under $5 billion in 2021.
Those wishing to use energy harvesting need reassurance that it is a technology that has progressed beyond trials and new product announcements. They need to benchmark best practice. In addition, potential users and those supplying, financing or otherwise involved in energy harvesting need to identify the successful suppliers, technologies and users and learn from the failures out there. The report from IDTechEx Energy Harvesting in Action provides the answers, with analysis of over 160 successful ongoing uses of energy harvesting in 31 countries. Here we summarise some of the findings.

The main ongoing uses so far of energy harvesting are in the following applicational sectors.

Source IDTechEx report Energy Harvesting in Action
However, this is rapidly changing, mainly as more territories catch up with others in different aspects. For example, in energy harvesting for vehicles, Ford, Volvo, Volkswagen, BMW and others are now in extensive trials of energy harvesters for braking and capturing energy from heat.

In market value, variety of applications and number of devices, the Consumer sector is biggest of all and will remain so for the next ten years. Overall, photovoltaics is the clear winner and we believe its dominance will continue. Overall, China is the main manufacturer of products employing energy harvesting by number and value and this situation will pertain for the foreseeable future. Of the many types of energy harvesting employing electrodynamics, those capturing human energy are hugely successful. They include bicycle dynamos, wind-up radios and lights, kinetic wristwatches and miniature wind turbines.
There is a second generation of energy harvesting where two technologies are combined, notably photovoltaics with electrodynamic in laptops, radio, phone chargers, rock fall monitors, cars and road furniture, etc. This is more successful than piezoelectrics or thermoelectrics now but without the glamour. Indeed, totally new forms of photovoltaics and electrodynamics are now in ongoing use. Examples are non-silicon flexible PV in bags and apparel and electrodynamics in paving.

In our research, most suppliers of energy harvesting turn out to be small companies. In due course there will be a shakeout into large and small niche suppliers with little in between.

Further down the experience curve

The leaders in the energy harvesting market have usually been down the technological dead ends and entered second and third generation technology. There is always a doubt in the minds of potential users when they see newer companies offering technologies abandoned by the leaders yet with no clear breakthrough to explain why they can succeed where others failed. Some even offer what they can make rather than what is needed.

By a big margin, the USA spends far more on energy harvesting products than any other country. Primarily, it takes the form of expenditure by NASA and the US Department of Defense, and the public buying consumer goods, all favouring photovoltaics.

Research in this report 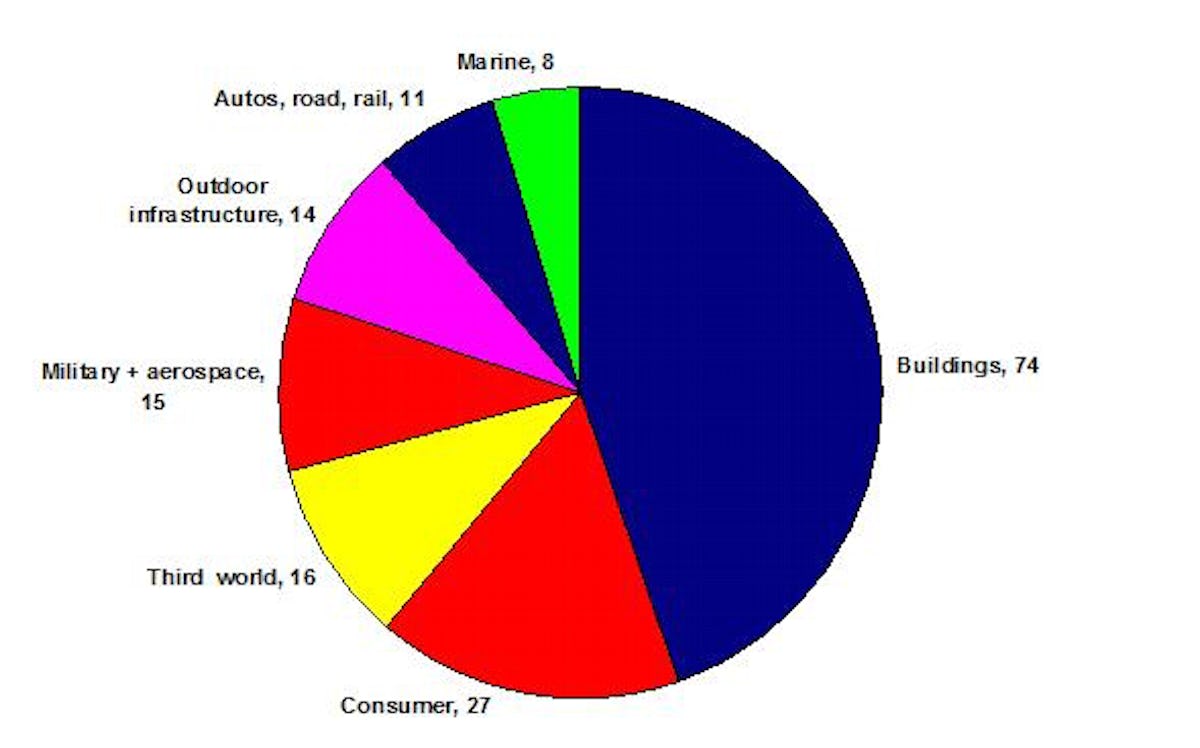 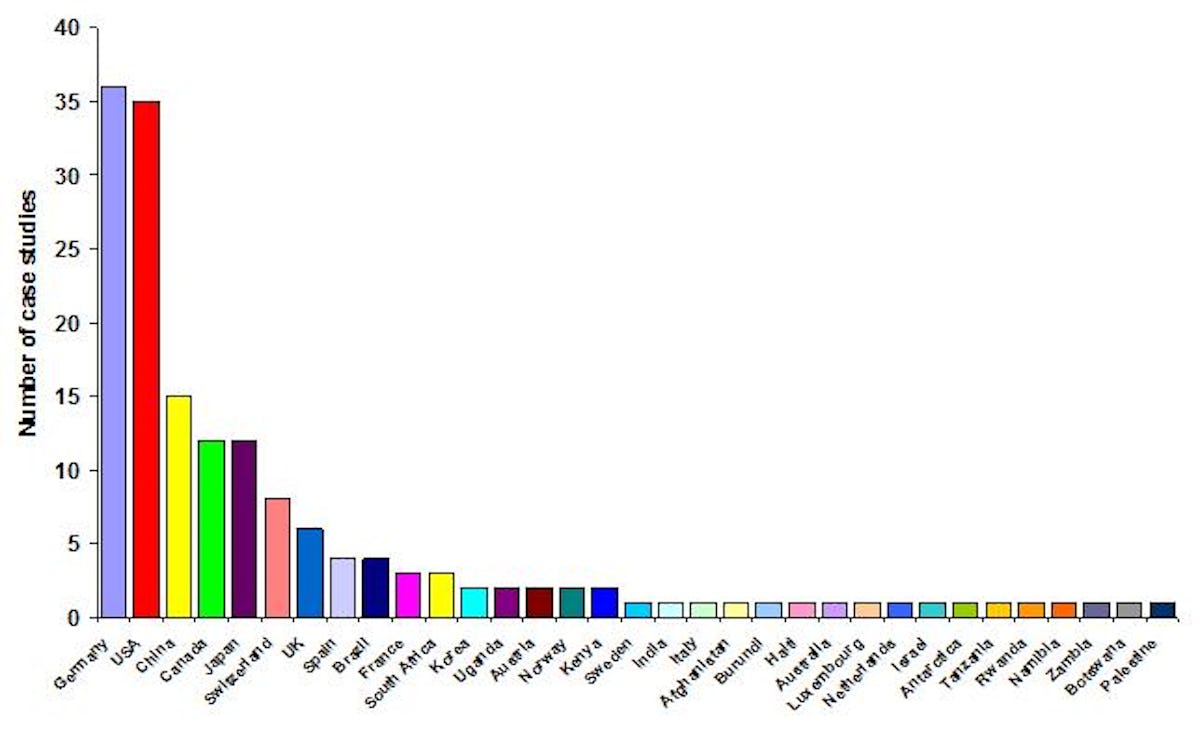