Mai 08, 2012 Dr Peter Harrop
Electrochemical Double Layer Capacitors EDLCs are known by many other names but EDLC is the most popular on search engines. For brevity, IDTechEx mainly uses the second most popular word for EDLCs - supercapacitors. The third most popular term for EDLCs - ultracapacitors - is commonly used when they are applied to heavy electrical applications which have just become the main application, most of the early sales coming from tiny supercapacitors used in electronics.
There are many other terms used as summarised below and this lack of discipline is impeding the business by making company, technology and patent searches very onerous because they appear under up to 20 words meaning the same thing. Included in the discussion and forecasts are so-called Asymmetric Electrochemical Double Layer Capacitors AEDLCs better known as supercabatteries.
The extremely confusing and inconsistent terminology is summarised below. By making product comparisons and company and patent searches very onerous, this lack of discipline impedes the growth of the industry.
Just some of the confusing EDLC/ supercapacitor terminology 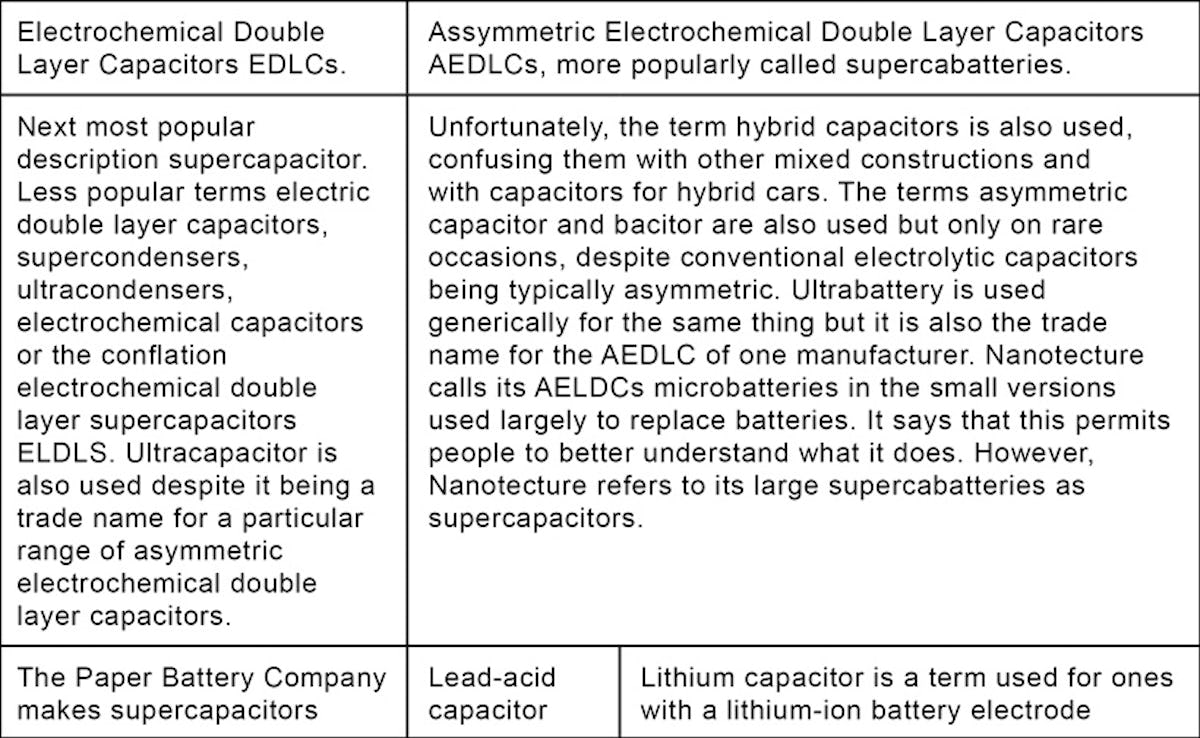 Source: IDTechEx
The symmetrical double layer capacitor relies on electrochemical double layers that form at both of the porous carbon electrodes, so it is two capacitors in series, reducing the capacitance but still offering up to 1000 times the capacitance because porous carbon has much larger area that the porous tantalum or aluminium that is used for electrolytic capacitors because they have a dielectric grown on the metal: you cannot grow a dielectic on carbon. Also, the dielectrics that are grown are much thicker than a double layer, hugely reducing their capacitance against EDLCs. Ten years ago, EDLCs were very expensive and they lost their charge overnight. Now they are one hundredth of the price and they keep their charge for months in some cases. Indeed, their other properties are being improved at a rollicking pace. Nonetheless, when measured in price per kWh stored, they are much more expensive than batteries, even lead acid ones. They are greyhounds not pigs.
Asymmetric electrochemical double layer capacitors AEDLCs i.e. supercabatteries store 85 to 115% more energy (volumetric or gravimetric energy density) than a conventional supercapacitor per unit of volume or weight, while retaining a high cycle life in comparison to a battery but their power density (kW per unit of volume or weight) is often inferior to that of a battery or a symmetric supercapacitor. For technical reasons, they are usually made as mainly supercapacitor like in properties not half way between supercapacitors and batteries. For example, in envisaged applications, a long life is desirable - like a capacitor. There is even a small body of work that seeks to combine a supercapacitor electrode with a fuel cell.
As if that were not enough, there are ultra-high capacitance devices that do not rely mainly, if at all, on an electrochemical double layer and have little commercial impact. Firstly, in so-called pseudocapacitors, a different kind of capacitance can arise at electrodes of certain kinds, for example ruthenium dioxide or lower cost organics with inadequate cycle life, when the extent of faradaically-admitted charge depends approximately linearly on the voltage. This electrode behavior is measurable as capacitance but it is faradaic, not electrostatic. Pseudocapacitance can increase the capacitance of an EDLC supercapacitor by ten times. However, its cost prevents its large-scale use: it has been employed in military applications.
Secondly, a company EeStor highjacked the name supercapacitor for a type of barium titanate electrostatic capacitor that was claimed to match or exceed the energy density of EDLCs but this was never independently verified or brought to market.
Supercapacitors are being improved faster than the batteries they enhance and increasingly replace. They are being improved much faster than the aluminium electrolytic capacitors they often replace. 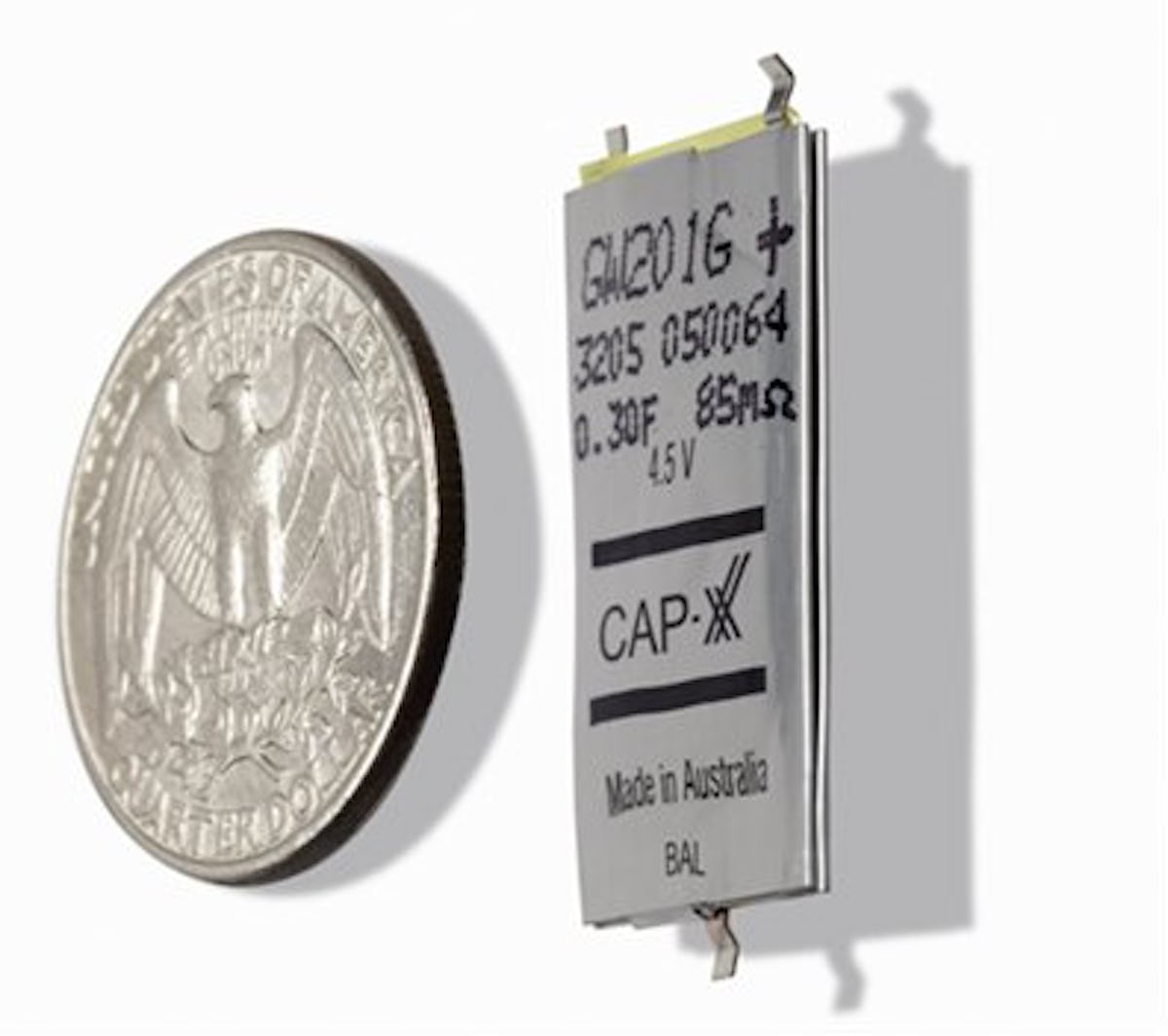 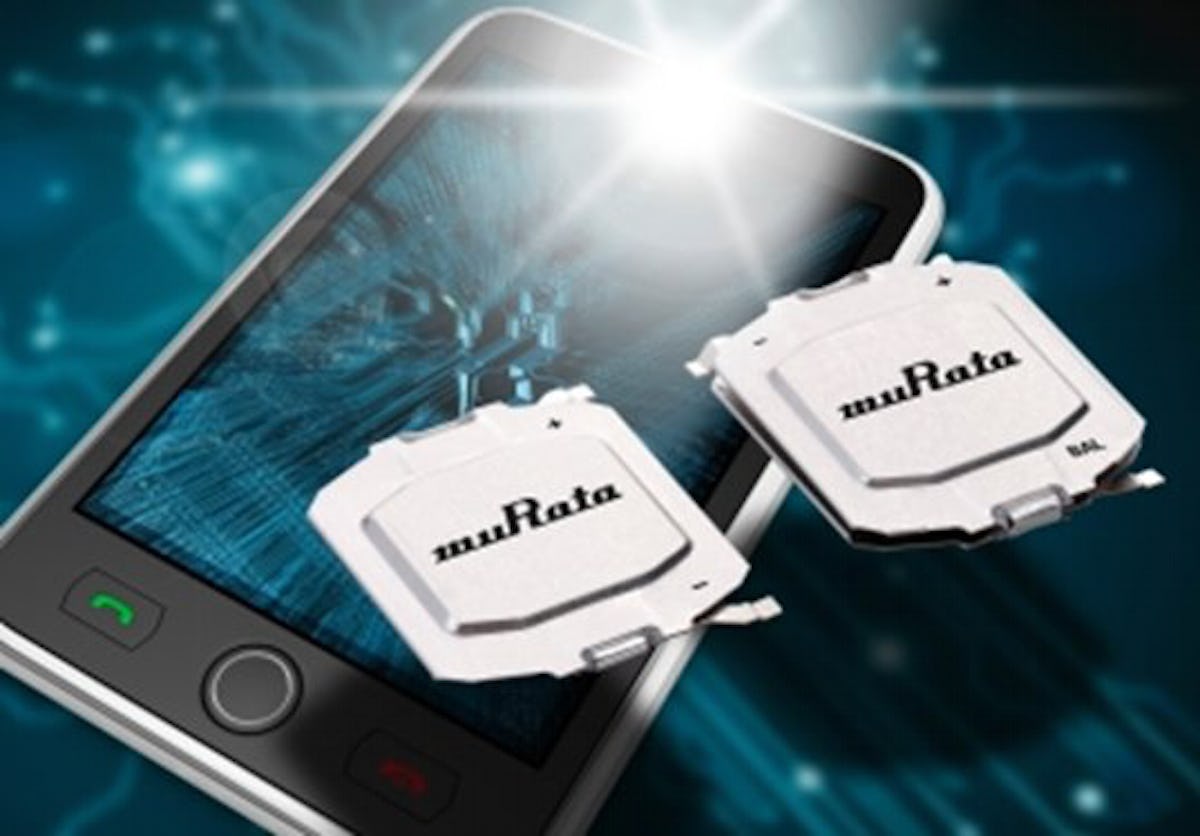 Source: CAP-XX and Murata
Supercapacitors allow the new mobile phones to take flash pictures at ten times the distance. They provide fit-and-forget backup operation of electronics and vehicle doors, brakes and so on and enhance low notes in music systems.
They are almost always bought for better performance such as starting a truck at minus 40C. They are very rarely bought because their upfront price is attractive compared to alternatives but they often give lower cost-over-life of a system. Indeed, the day is coming when they will often show lower up front price than alternatives. The ones using aqueous electrolytes are particularly environmental and they usually do not use rare elements.
Hybrid electric buses have huge banks of supercapacitors in a false roof to protect the rechargeable batteries from damage due to fast charging at the roadside and from regenerative braking. They also give a useful surge of power when starting on a hill with a full load of passengers.
Hybrid bus with huge supercapacitor bank on roof 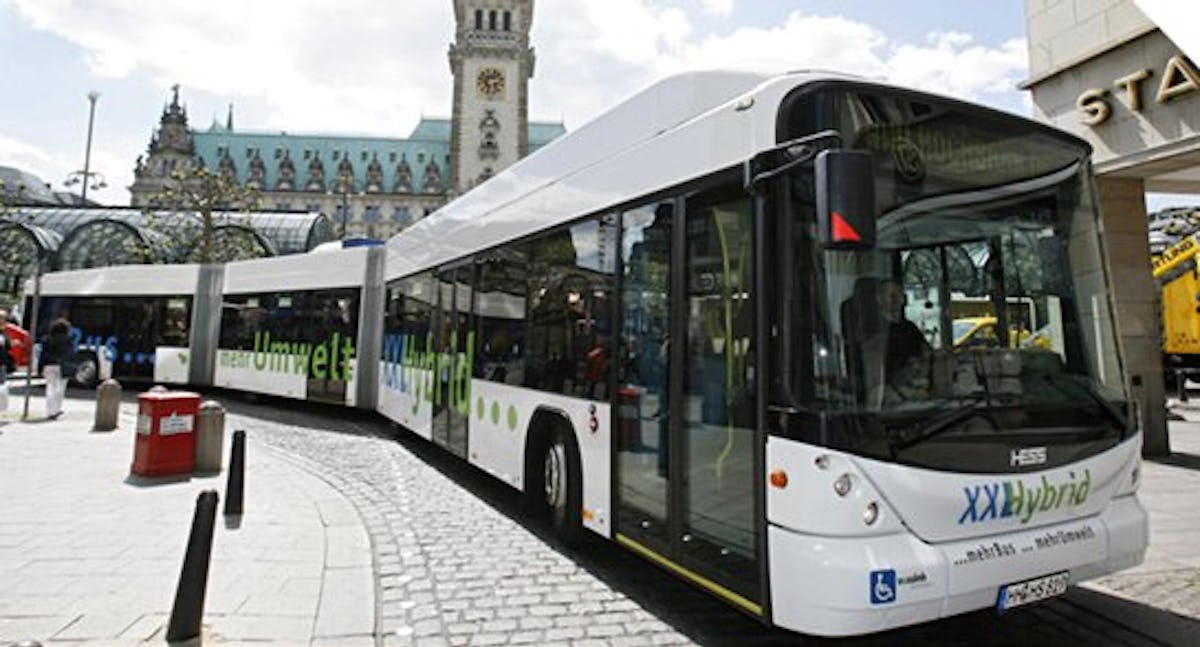