Sept 26, 2013 Dr Harry Zervos
So....you take a scientific principle that is so well understood it can be considered mundane. You then have two options with it:
a. You do something mundane with it, as derivative as anyone would expect...
b. You do something unexpected, something that turns possibilities into a tangible reality.
Electromagnetic induction
Take electromagnetic induction for instance. I learnt about it at elementary school and most likely, so did you. You would move a permanent magnet inside a copper coil and the changing magnetic field would induce a voltage in the coil; connect a lamp at the end of the coil and you'd see it light up when the magnet moved. 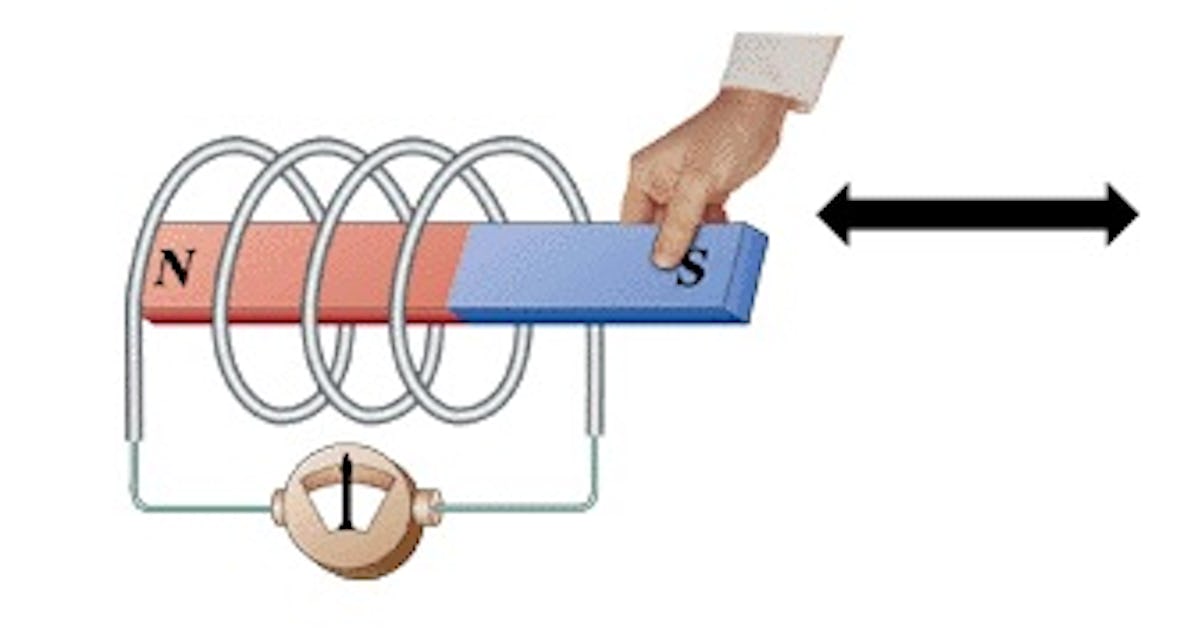 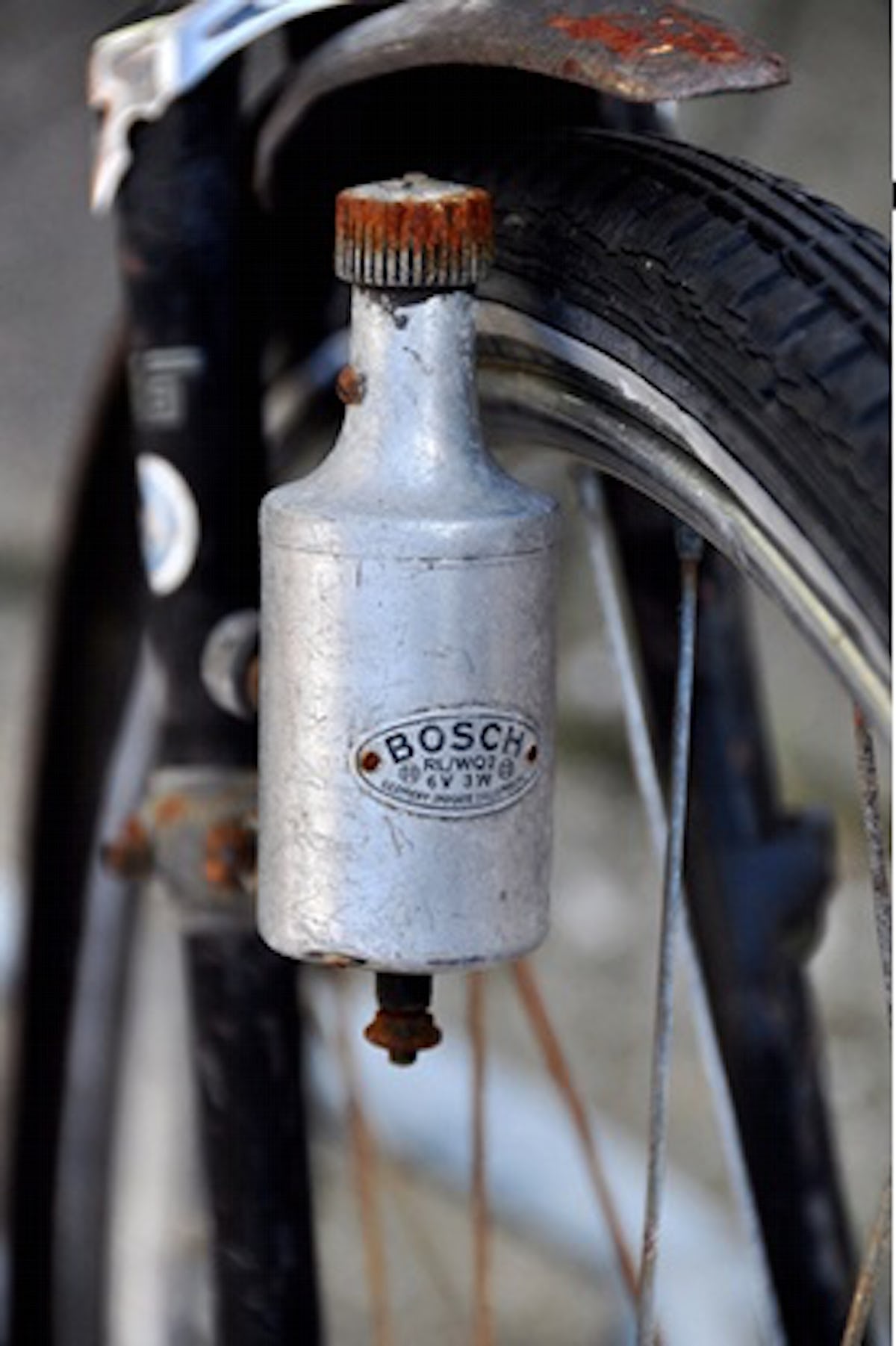 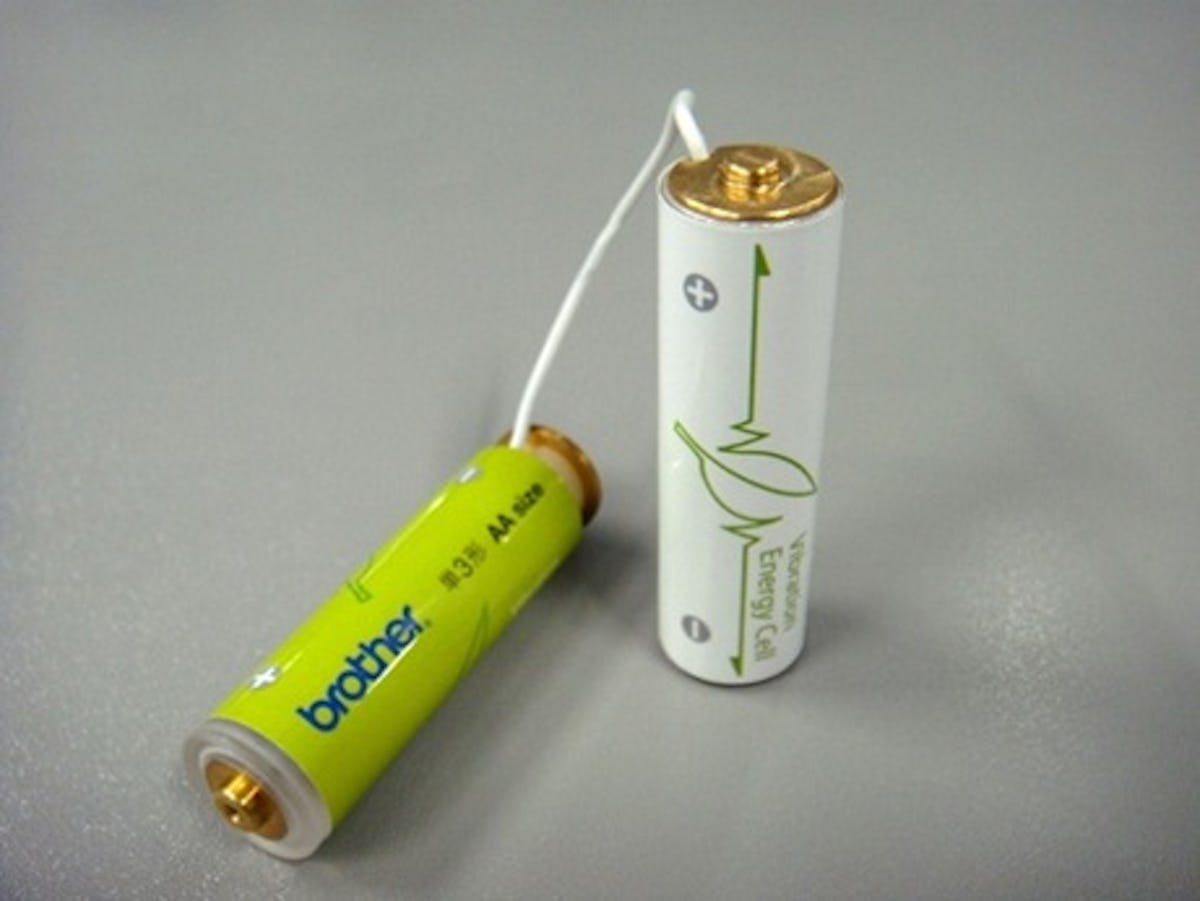 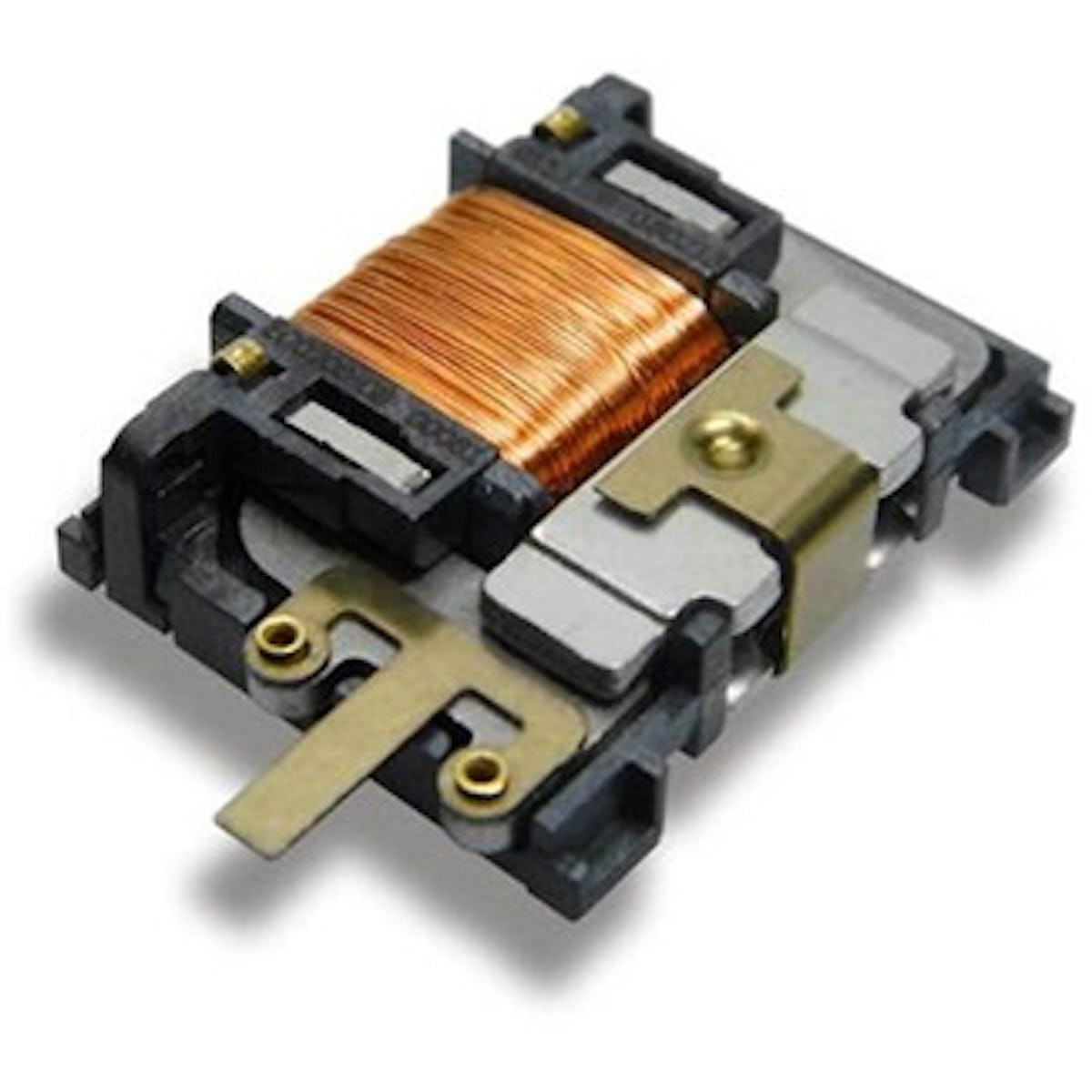 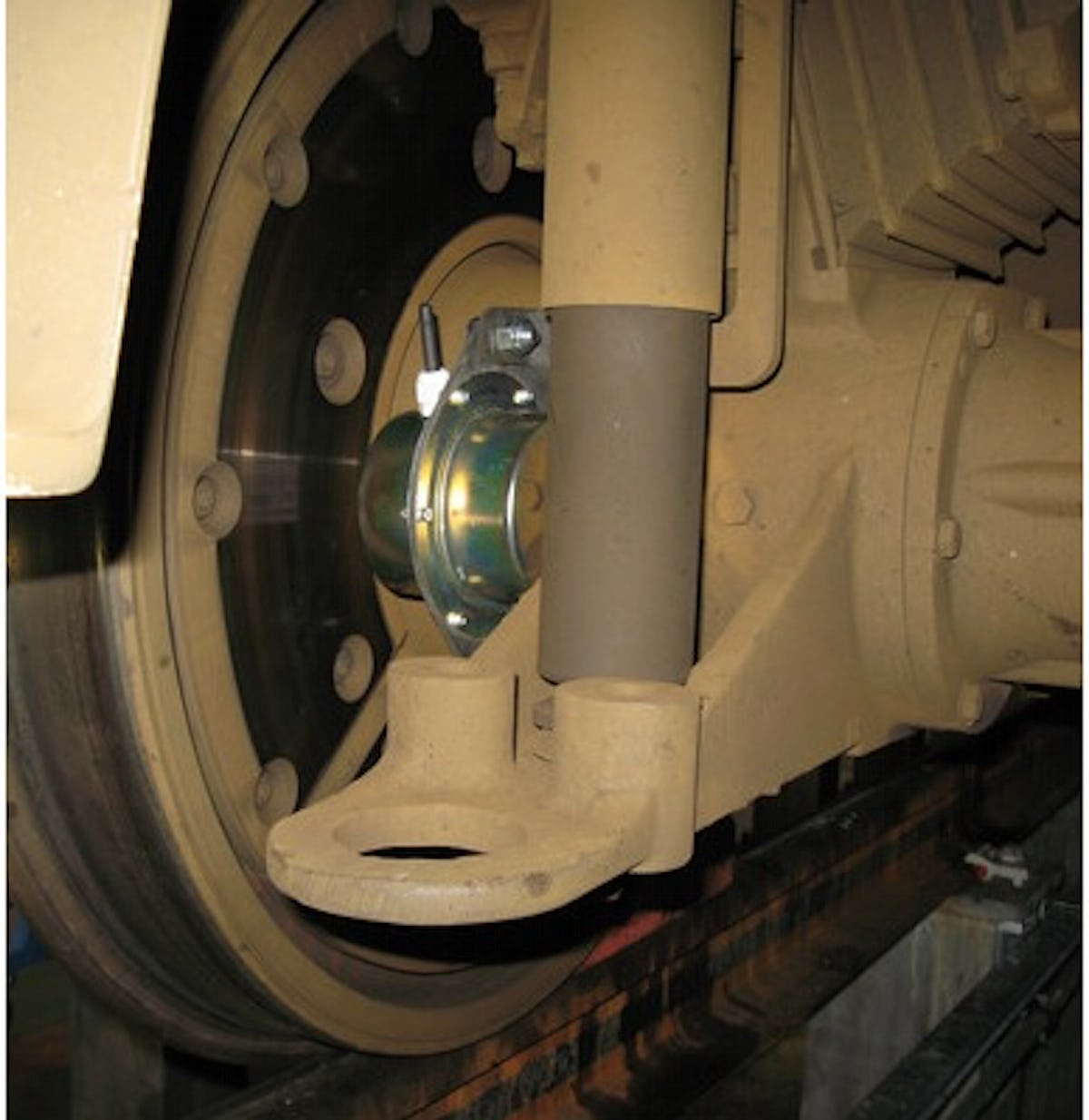