Apr 24, 2015 Dr Jonathan Harrop
Since the commercialization of the first 3D printer in the 1980s, the breadth of end users taking advantage of this technology has continued to grow. Early adopters were mostly large manufacturers from industries like aerospace and automotive who used 3D printing primarily for prototyping. In recent years the advent of much cheaper 3D printers has facilitated growth into a remarkably-wide range of end users. Find out more in Berlin on 28-29 April at IDTechEx's 3D Printing Europe show www.IDTechEx.com/3DP-Europe
Among artisans, jewellers were one of the first to embrace 3D printing as part of their routine workflow. One famous high street brand uses over 500 3D printers in Manhattan to give their artwork form, first as a wax cast and then in solid gold. Other artisans are following the trend. French film maker Gilles-Alexandre Deschaud used vat photopolymerisation to create figurines for an animated short called "Chase Me" (http://www.chasemefilm.com/) - see Figure 1. 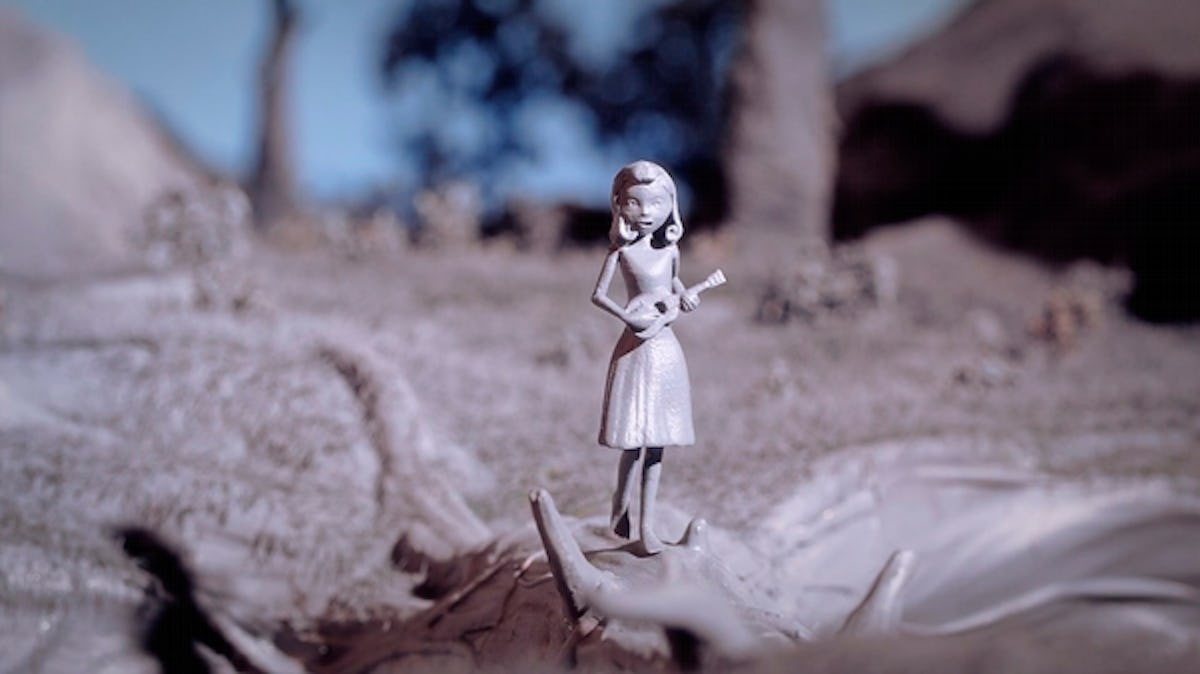 Figure 1 - source: Formlabs
Over 2,500 parts were required for the film. These took two years to make using a $3,400 Form 1+ printer from US-based Formlabs and over 80 liters of photosensitive resin worth $10,000. Less than three years ago, Formlabs shot to fame by raising a record $3M on crowd funding web site Kickstarter. That record was smashed last year by Maryland-based budget printer maker Micro3D who raised a whopping $3.4M.
The full range of 3D printing technologies have enormous potential in education. Award-winning Canadian company 3Dponics targeted STEM education with their 3D printable hydroponics system. They describe the system as a "highly engaging, hands-on way to teach science, technology, engineering and math (STEM) as well as expose children to technologies of the future from an early age". 3Dponics will be presenting and exhibiting at our forthcoming show 3D Printing Europe! in Berlin, Germany April 28-29.
NASA recently unboxed the first round of parts that had been 3D printed in space and brought back to Earth: 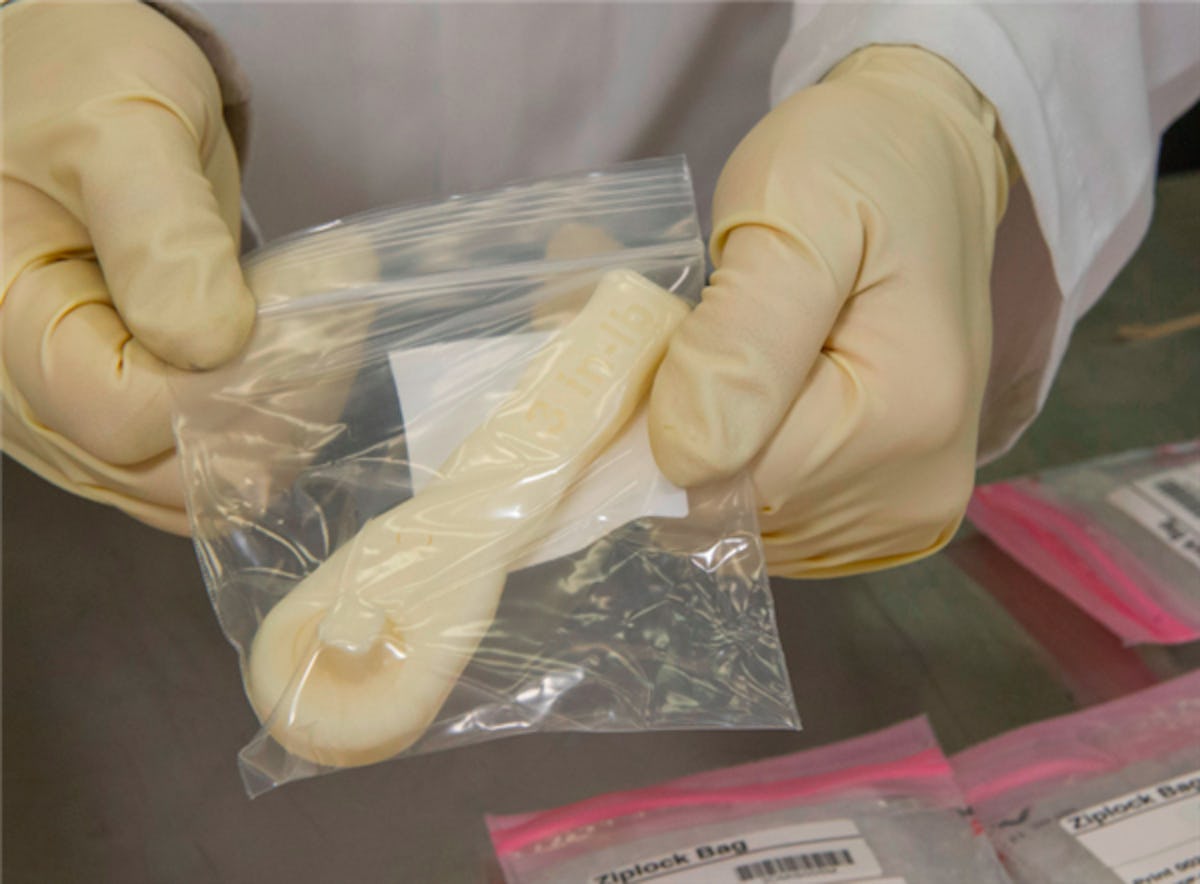 Source: NASA/MSFC/Emmett Given
They will be analysing these 3D printed objects, the first tools to be manufactured off-planet, under microscopes back on Earth to study their mechanical characteristics. Some players in what appears to be the next space race, the colonisation of Mars, have said they intend to send 3D printers ahead of the colonists to manufacture everything ready for their arrival. The space industry are also increasingly using 3D printing to manufacture satellites for Earth orbit.
In medicine, 3D printers have been used for everything from creating mock equipment and even mock patients for students to practice on to creating implants and instrumentation for surgical procedures. 3D printed implants are increasingly common, particularly in unusual cases where a unique implant is required. FIT Production Gmbh helped a patient who was missing a large part of his os frontis (forehead). Based upon a CT scan, FIT Production designed the implant.
Prototypes of the design were sent electronically to the hospital and 3D printed locally for form and fit testing by the surgeon. Once approved, the design was 3D printed in medical-grade titanium on a state-of-the-art industrial printer. The surgical procedure took place on December 6th 2014 and was a success. FIT production will be presenting their work at 3D Printing Europe!
Finally, 3D printed electronics is an emerging application for 3D printing that is likely to prove highly disruptive to adjacent technologies such as traditional PCBs. All of the major players in 3D printed electronics, including Ceradrop, Optomec, Neotech AMT, Nascent Objects, Elmatica and CTTC, will be presenting at 3D Printing Europe! later this month in Berlin Germany April 28-29 which is co-located with Printed Electronics Europe 2015, the world's largest event on printed and flexible electronics.
www.IDTechEx.com/3DP-Europe
Top image: FIT Production Gmbh
PrintForwardTweetLikePinredditShare
Previous
Next