Nov 23, 2022 Dr Hydra Rodrigues
A New Dawn for CCUS After Five Decades of Ups and Downs
The world is on a quest for solutions to decarbonize its economy. More than 70 countries and over 1,200 companies have set a net-zero target, according to the United Nations. To limit warming to less than 2°C, emissions of hundreds of gigatonnes of carbon dioxide (CO₂) would need to be prevented and removed from the atmosphere.
Carbon Capture, Utilization, and Storage (CCUS) is recognized as one of the key technologies to achieve these climate goals, tackling emissions from energy and industrial sectors, as well as removing CO₂ from the atmosphere. However, despite the critical importance of the technology and substantial development to date, CCUS deployment has been slower than anticipated.
For further information on the CCUS market and its technologies, please refer to IDTechEx's report "Carbon Capture, Utilization, and Storage 2021-2040".
CCUS Status vs. Ambition
Despite the near fourfold growth in the past 20 years, the current deployment of CCUS is still limited. CCUS capacity growth has been around 2.3Mtpa of added capacity since 2010, with annual capture capacity reaching 41Mtpa of CO₂ in 2020. This is 86% short of the ambition the International Energy Agency (IEA) set a decade prior - see figure below. The current global CO₂ capture capacity is equivalent to 0.1% of overall emissions. 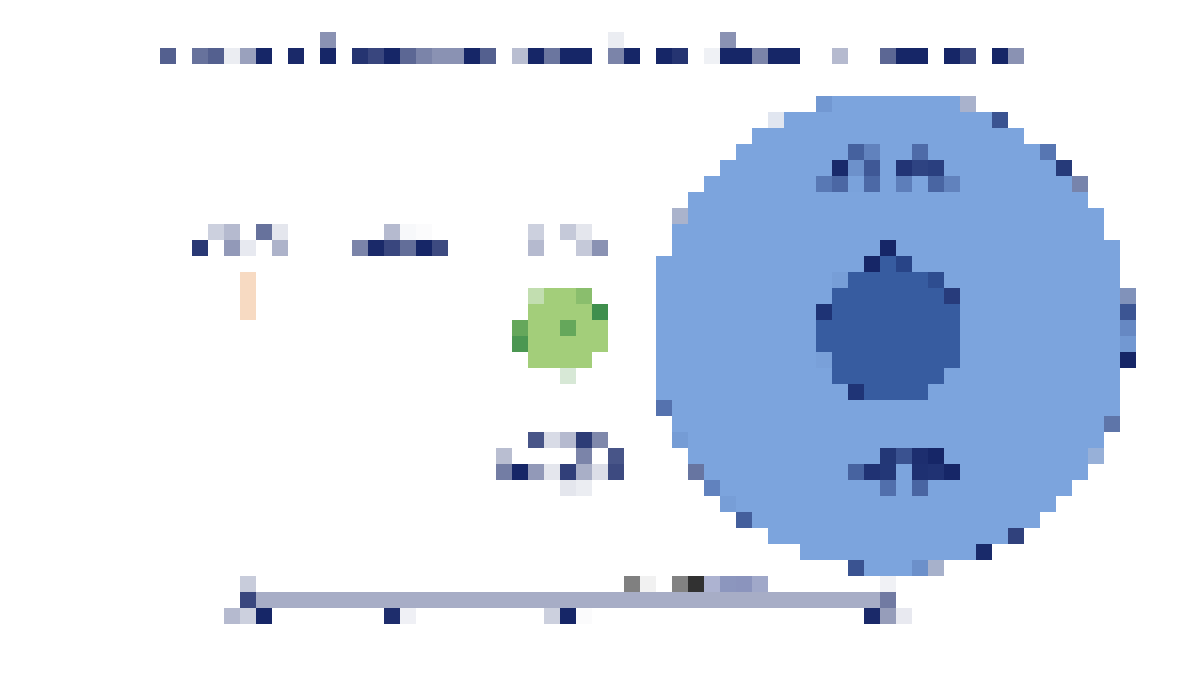 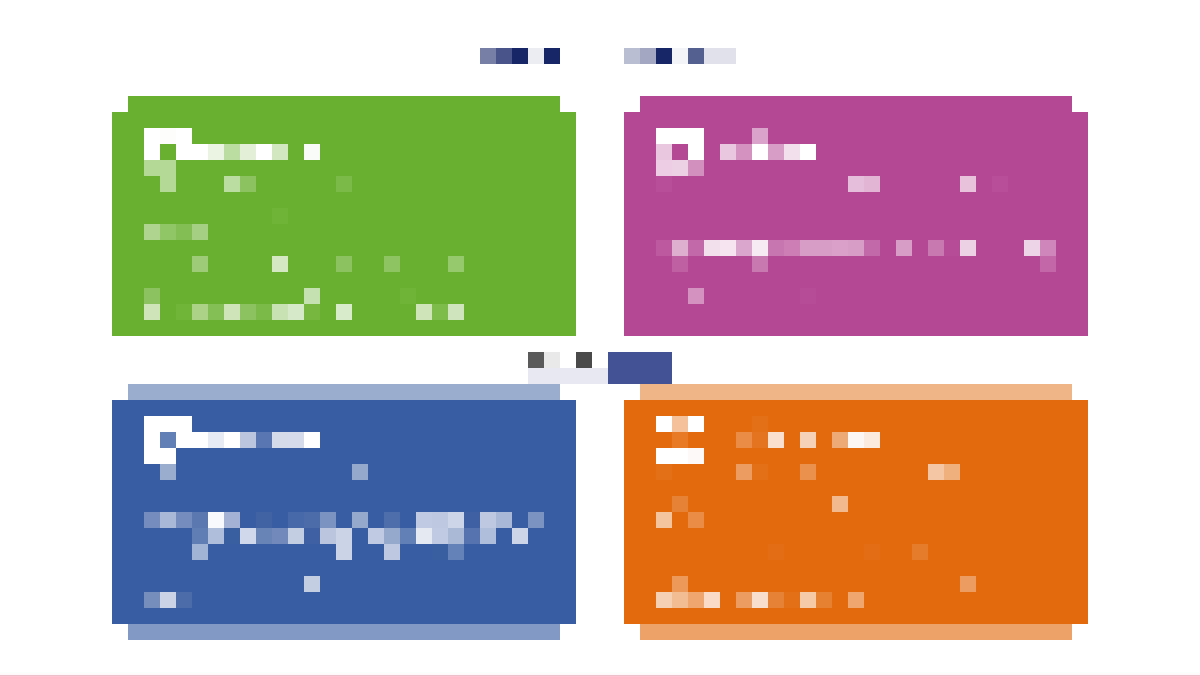 Challenges in CCUS. Source: IDTechEx
To find out more about the green technology IDTechEx research portfolio, please visit www.IDTechEx.com/Research/GreenTech. Sample pages are available for all IDTechEx reports.
PrintForwardTweetLikePinredditShare
Previous
Next