May 31, 2021 Dr James Jeffs
"Autonomous cars will be here in 2 years" has been a standard sentence from the industry for the past 5 years or so. Now there is good reason to expect autonomous ride-hailing services to hit our roads within 3 years. So, what has happened in the last year in the world of autonomy to give this confidence boost? Well, a few things actually. Breaking the previous year down into the most significant advancements: COVID-19 has kick-started the next phase of autonomous testing, technology maturity continues to more than double year on year, sensor prices are coming down and performance is increasing, and there are genuine autonomous services available, just in very limited conditions. To mark Autonomous Vehicle Day, observed on May 31, this article examines progress in more detail.

The impact of COVID-19

The COVID-19 pandemic has undoubtedly had a devastating impact on the world over the past year or so. However, opportunity can often be found in the face of adversity, and this was the case for autonomy. At the beginning of the pandemic, the companies that had been testing autonomous services with safety/backup drivers behind the wheel (Waymo, Cruise, Baidu, Pony, etc.) were forced to cease testing. There was concern about the social contact between the riders and the safety drivers being a factor in spreading the pandemic. Here is where the opportunity was presented; it seemed that the safest way to continue testing was without the safety driver behind the wheel.
In July 2020, AutoX became the first MaaS company1 to gain a driverless testing license, a world-first which allowed them to operate driverless vehicles in California. The new license type allowed them to operate a fully autonomous service in San Jose, limited to roads with a posted speed limit of 45mph or less. Following that, another six companies have been granted similar licenses in California and others have gained similar licenses for parts of China.
COVID-19 may have been the catalyst needed to transition from safety-driver-based testing to fully autonomous testing. This is not to say that the industry was not ready for the transition, but the pandemic definitely put pressure on the governing bodies to progress to the next step.

MaaS operators have been testing their autonomous solutions in California since 2015, and since then they have been publishing reports about the performance of their systems. The most important outcome from this data is the miles per disengagement metric, which describes the average distance an autonomous vehicle can travel without human intervention. IDTechEx's analysis of this data shows exponential growth in the miles per disengagement, with the figure more than doubling each year. By extrapolating this growth IDTechEx predicts that within 3 years autonomous vehicles will be performing more safely than the average American driver. IDTechEx even went one step further and found that within 25 years autonomous vehicles will be able to travel the same annual distance as the entire US fleet without a single disengagement.
There are still obstacles to overcome, such as testing in more urbanized areas and the establishment of cost-effective sensor suites. Waymo and Cruise have recently gained permission to test in the urban centers of San Francisco which will help with the former. 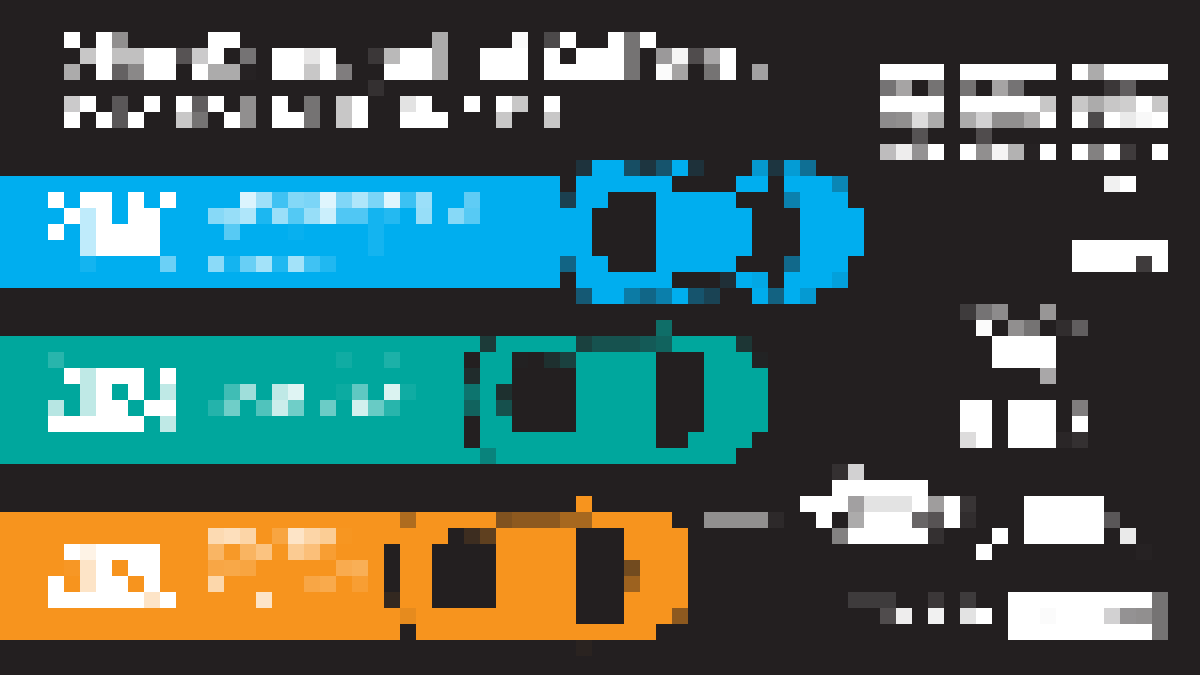 Apple driving down prices of LiDAR
While Apple is perpetually generating hype, and not much more, when it comes to autonomy, they have inadvertently had an enormous impact when it comes to sensors. In November 2020 Apple announced its new model line-up, with new features, one of which was the implementation of LiDAR on the iPhone 12 Pro and iPad Pro. Apple are using the ranging features of LiDAR to improve distancing for auto-focus and improve augmented reality features. However, the knock-on effect of this mass-market adoption of LiDAR is the price reduction of key components applicable to automotive LiDAR. Velodyne have said their Velarray H800 LiDAR unit will have a price tag of less than $500, a massive improvement compared to the ~$10,000 LiDAR price tags of a couple of years ago, and ~$75,000 before that. More on the latest in LiDAR technologies can be found in IDTechEx's coverage of the ADAS Sensors 2021 conference.
LiDAR is a vital sensor for autonomous vehicles, it provides image quality sufficient for object classification like a camera, while also bringing the night-time performance and ranging abilities of a radar. This is particularly crucial for night-time operation, where a camera struggles with poor light and radar cannot provide enough image quality. IDTechEx is now seeing sensor suites with 7 lidar units, hence being able to source LiDARs at a reasonable price is vital for the mass production of MaaS ready vehicles. For more on LiDAR see the in depth LiDAR report from IDTechEx, complete with forecasts.
Imaging radars coming to market
Another sensor advancement to get excited about is the emergence of imaging radars. Incumbent radars have 12 virtual channels, similar to pixels in a camera, which allows them to detect an object and return its distance and speed. When fused with information from a camera this is incredibly powerful as the system can detect an object (another car, for example), classify it using the wealth of data from the camera, then attach an accurate speed and distance from the radar. However, when the camera is not functioning well (for example at night, in direct light, in heavy fog, etc.) then the only information the system has is an object at x distance moving at y miles per hour. This is clearly not sufficient to operate autonomously as the object detected could be an innocuous bridge to drive under or a stationary vehicle.
This is where imaging radars come in. Imaging radars, like Continental's ARS540, have ~200 virtual channels, which allows them to make the distinctions described above. Furthermore, Arbe is bringing a radar to the market with 2000 virtual channels. While Arbe are currently in the start-up phase, they have already agreed to supply 400,000 units to AutoX, a leader in autonomy. Mobileye, a subsidiary of Intel has also said they plan to bring a 2000 virtual channel radar to market, although theirs won't be ready for a few more years. Find out more about automotive radar key players and forecasts in the report by IDTechEx, "Automotive Radar 2020-2040: Devices, Materials, Processing, AI, Markets, and Players".
These advancements in the cost and performance of sensors certainly provide a little more confidence in the growing performance of autonomous vehicles.

Finally, we are already there

Today you can pay for a driverless autonomous vehicle to pick you up and take you to your destination, in a fully autonomous service. The service is provided by Baidu and your destination must be one of eight stops around the Shougang Park area of Beijing. Yes, this is a limited example with only 10 vehicles in operation, but it is happening, and it is only a small progression from other autonomous services which are not yet commercial. For example, AutoX recently celebrated 100 days of continuous driverless testing in the city of Shenzhen, China. There are also eight companies testing driverless MaaS in California and neighboring states, with many offering fully autonomous services in limited areas.
The next steps are likely to be the commercialization of the current testing sites. Then a progressive roll out from suburbs to cities, then from cities to more cities, much in the same way as Uber was expanded city by city at the start of the last decade. Some of the MaaS providers are saying 2023 for the start of this rollout, and according to current analysis by IDTechEx, this doesn't seem a million miles away.
IDTechEx is actively researching MaaS and autonomy and will be releasing a new comprehensive report on the area soon. In the meantime see the IDTechEx portal for regular updates in the form of premium articles, company profiles, webinars and more. For the full portfolio of Autonomy research available from IDTechEx, including the report "Autonomous Cars and Robotaxis 2020-2040: Players, Technologies and Market Forecast", please vist www.IDTechEx.com/Research/Robotics.
IDTechEx's team of expert analysts track emerging technologies over time, building extensive personal networks within the industry of study and supporting customers using these connections. Any report purchase comes with a minimum of 30 minutes "analyst time", with customers also having the option to subscribe on an annual basis to IDTechEx's research by topic. For more information about the benefits of IDTechEx's reports, or for specific questions, please contact research@IDTechEx.com.
IDTechEx guides your strategic business decisions through its Research, Subscription and Consultancy products, helping you profit from emerging technologies. For more information, contact research@IDTechEx.com or visit www.IDTechEx.com.
PrintForwardTweetLikePinredditShare
Previous
Next