2015 9월17일
Another major focus was 48V systems some in EVs but mainly for microhybrid (stop-start) and mild hybrid (torque assist) for managing the now huge amounts of energy in and out with new forms of harvesting and tougher duty cycles and also more power-hungry accessories. That has resulted in a large number of redesigned and new accessories in anticipation of new standards. 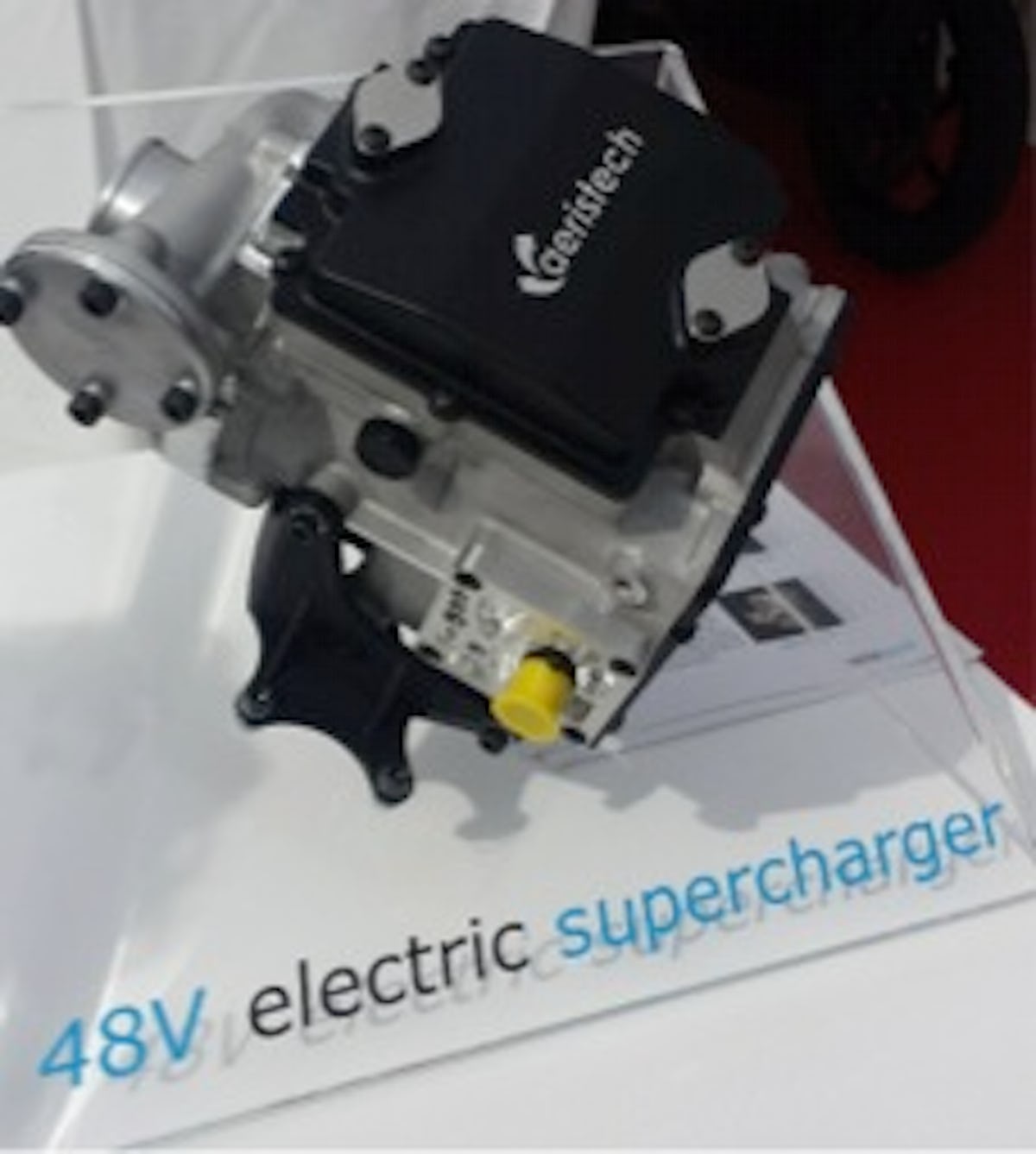 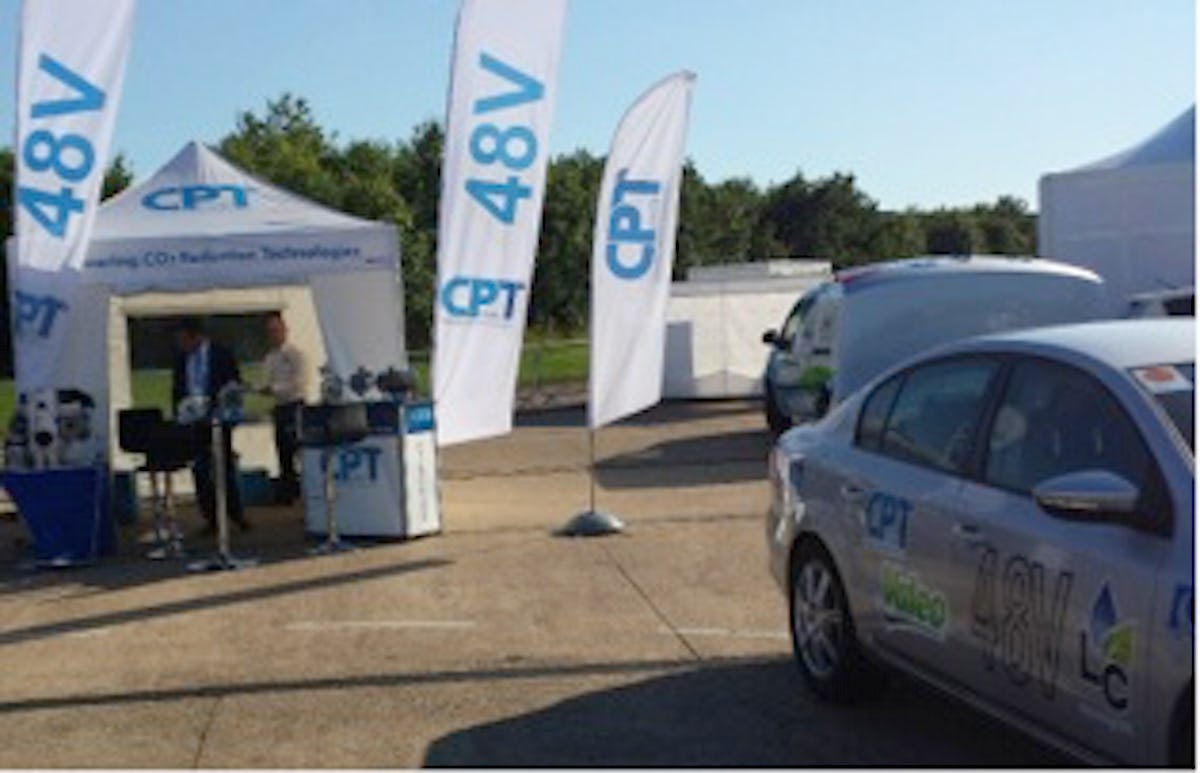 Notable by their absence or scarcity were energy harvesting beyond reversing rotating machines in those vehicles and we saw few supercapacitors. A distributor showed some supercaps and the Riversimple prototype pure electric car had big lithium-ion capacitors - "hybrid supercaps" across its fuel cell. 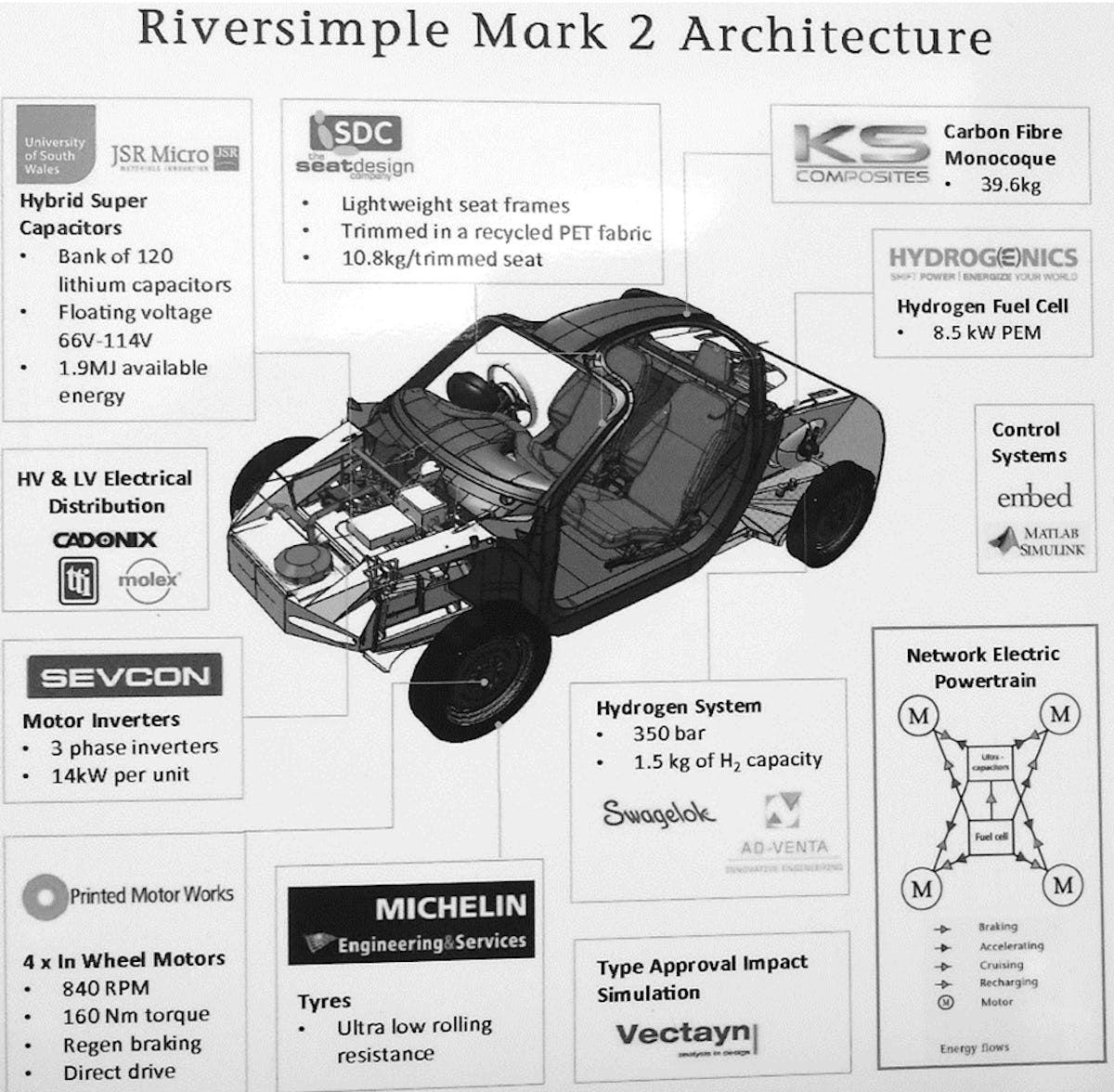 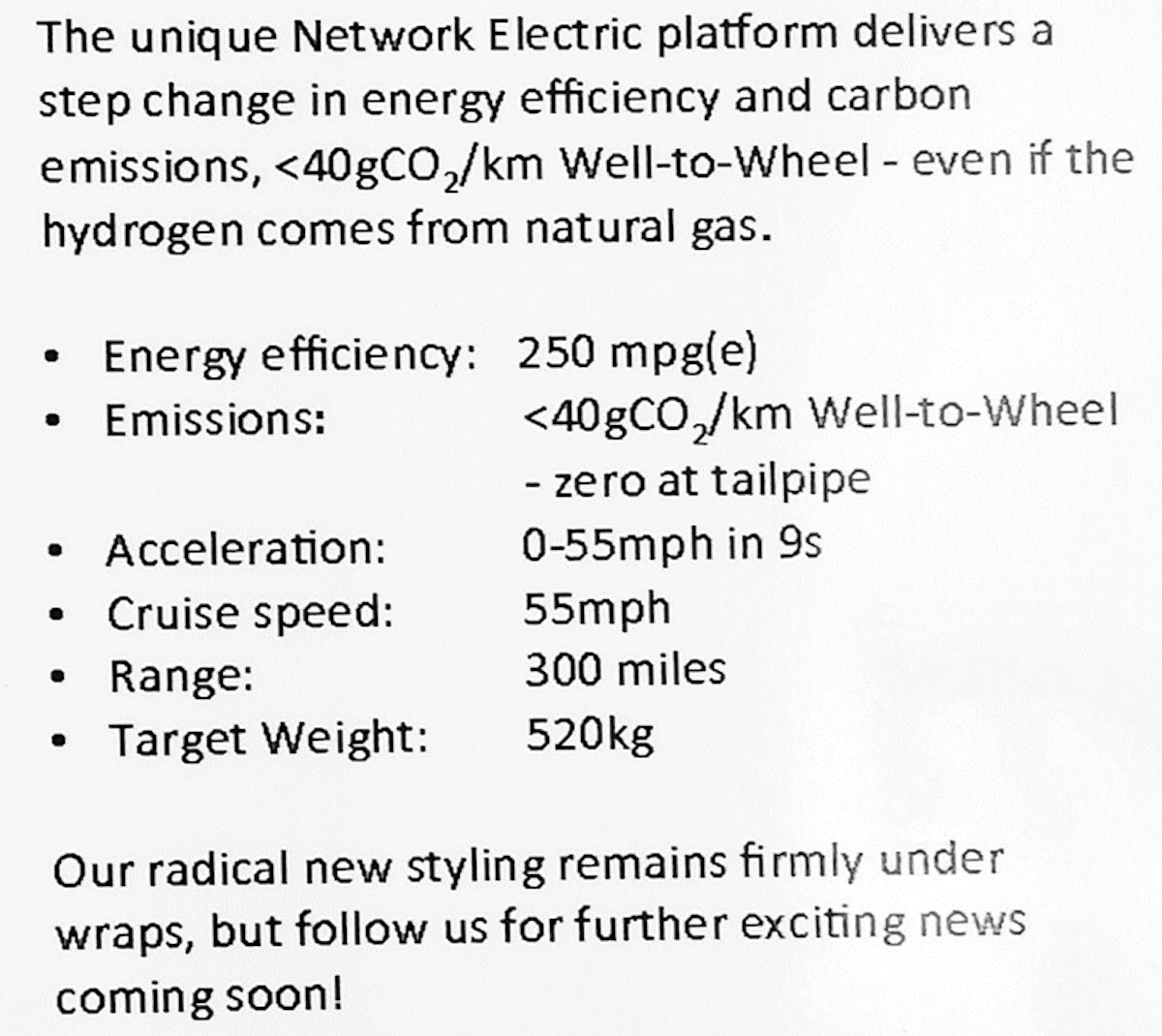 Supercaps are an aspect of EVs that is off the boil at present with improved lithium-ion batteries sometimes displacing them where they have a toehold. Power electronics got a good showing though not a lot on the new SiC and GaN versions. They are important. Contactless charging was largely ignored but post lithium-ion batteries such as lithium-sulfur got good exposure in the quest for more range - good gravimetric energy density and safety and other aspects are now getting attention to create mainstream sales. 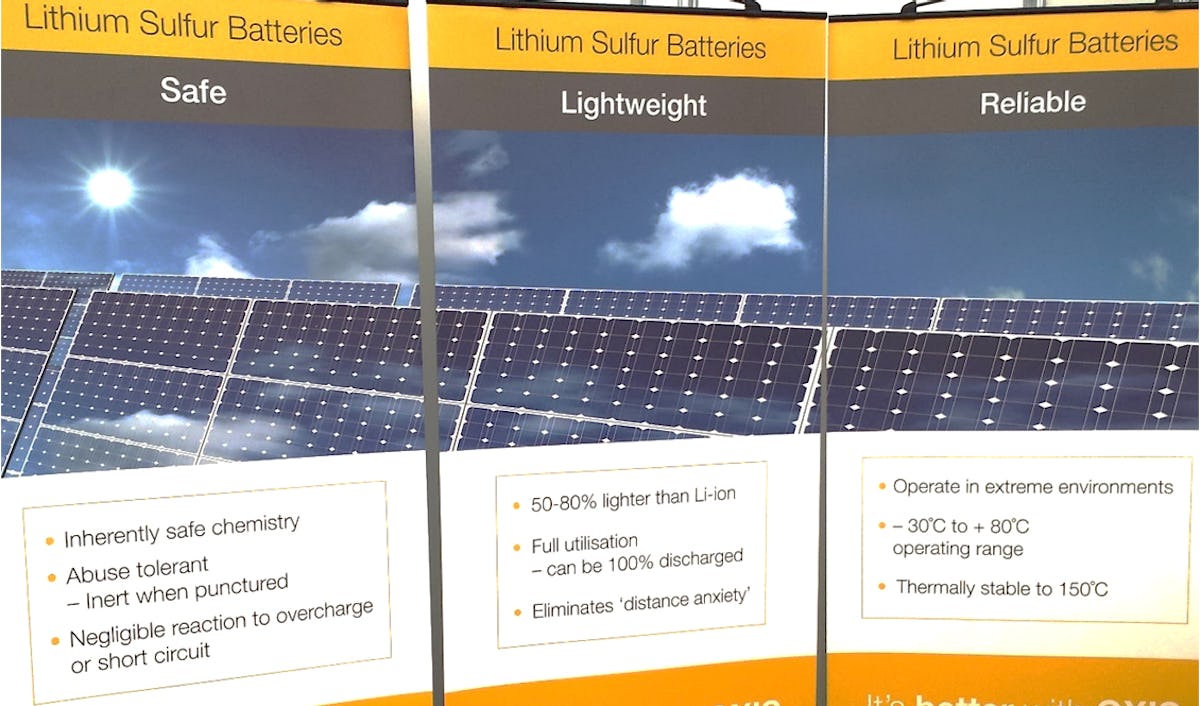 Unlike lithium-ion they accept full discharge and overcharge and temperature range is wider. However, healthily for the industry, advanced lead acid batteries and lithium-ion capacitors are also being trialled for hybrids at least. 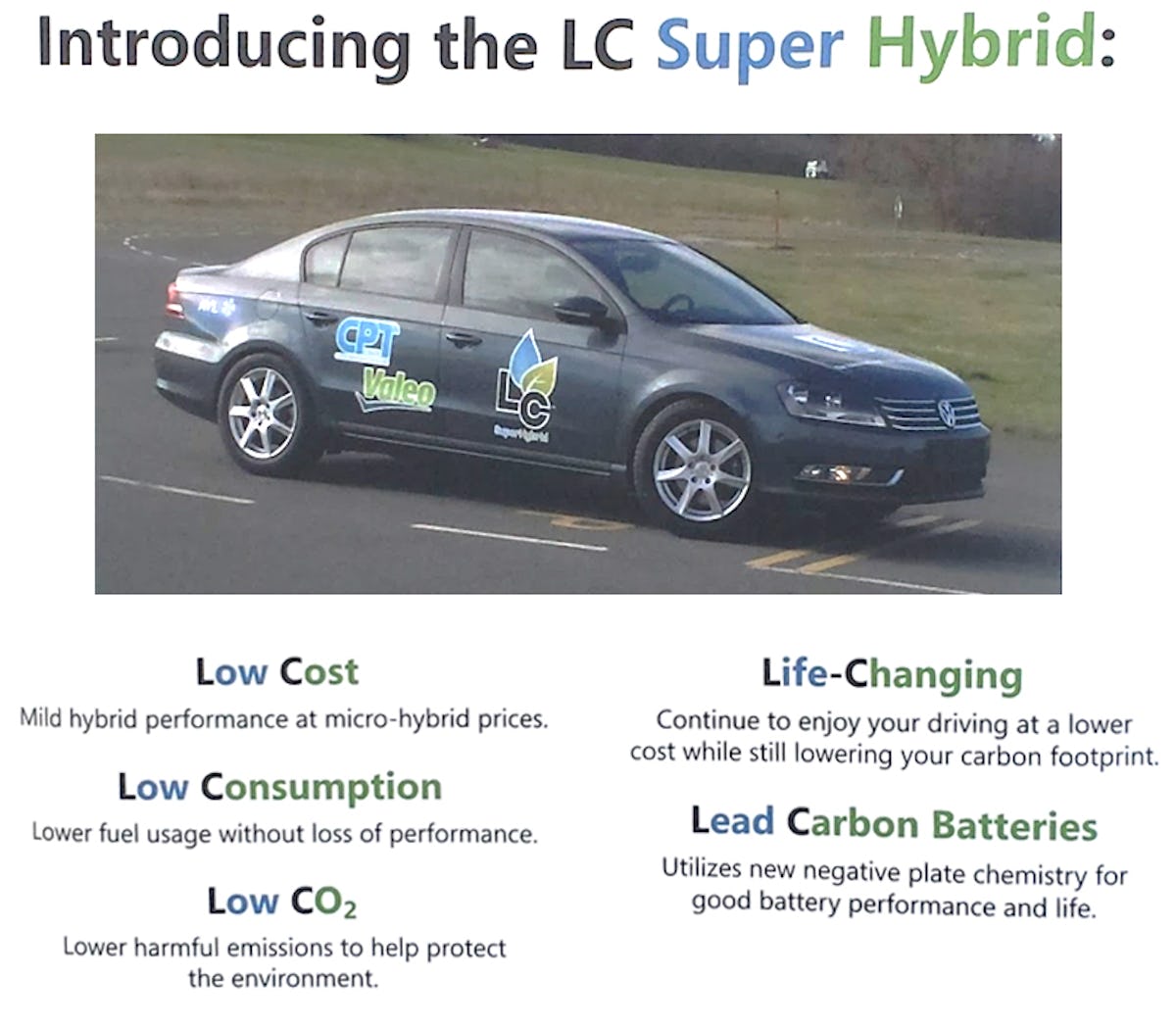 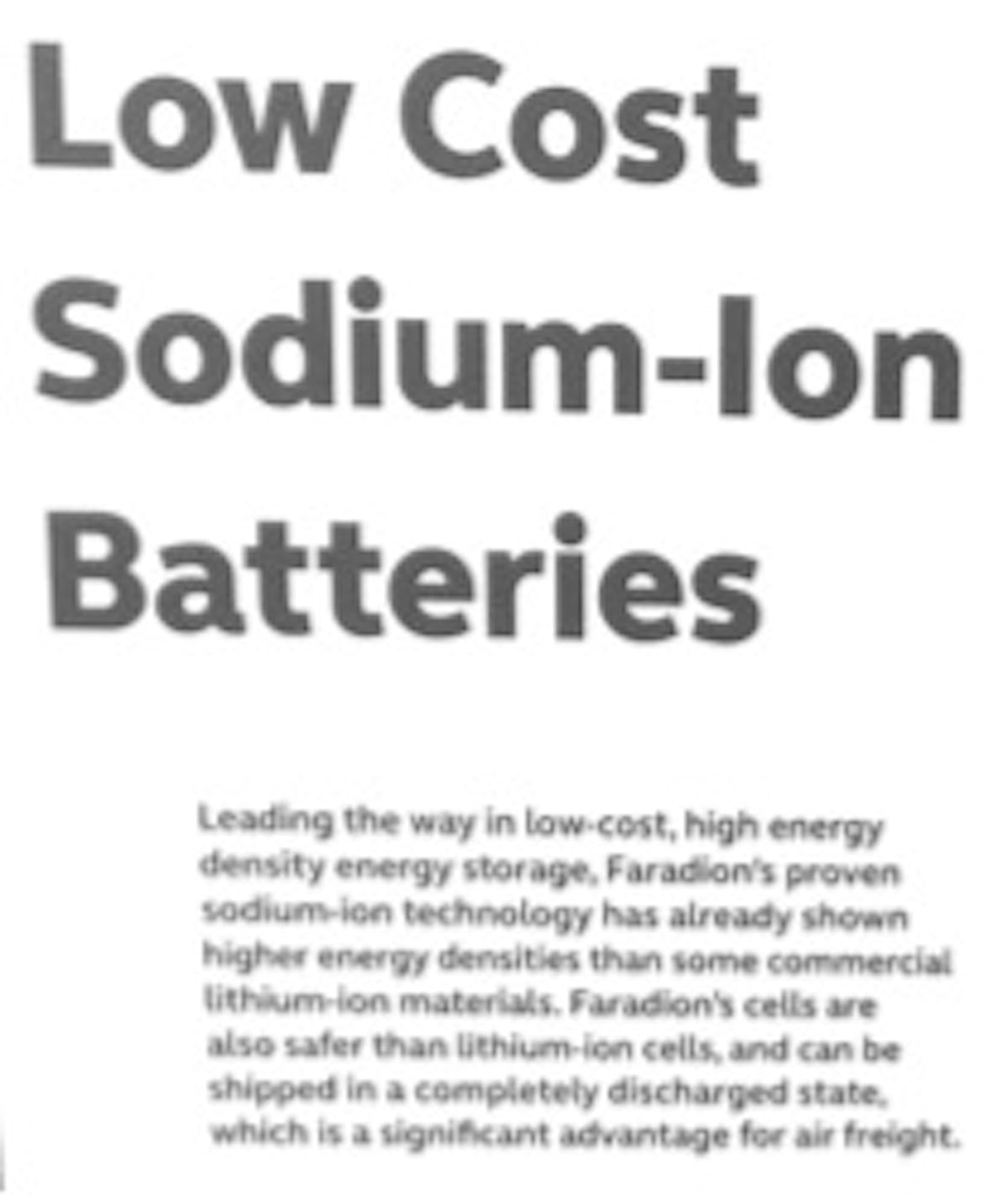 Switched reluctance traction motors were a frequent topic at this event now that the more complex controls required can be designed to the right price. They are variously praised for size, reliability, temperature range and other benefits.
PrintForwardTweetLikePinredditShare
Previous
Next