2015 9월14일
The latest CENEX Low Carbon Vehicle Event took place at Millbrook UK mid September with over 50% growth on last year there being over 3000 delegates and over 200 exhibitors, mostly parts suppliers and charging station manufacturers but with several prestige stands from major motor manufacturers. The ride and drive area had one of the largest numbers of new and interesting vehicles of any such show anywhere in the world. Parallel conference streams were often fielding good presentations with a splendid dose of "the vision thing." 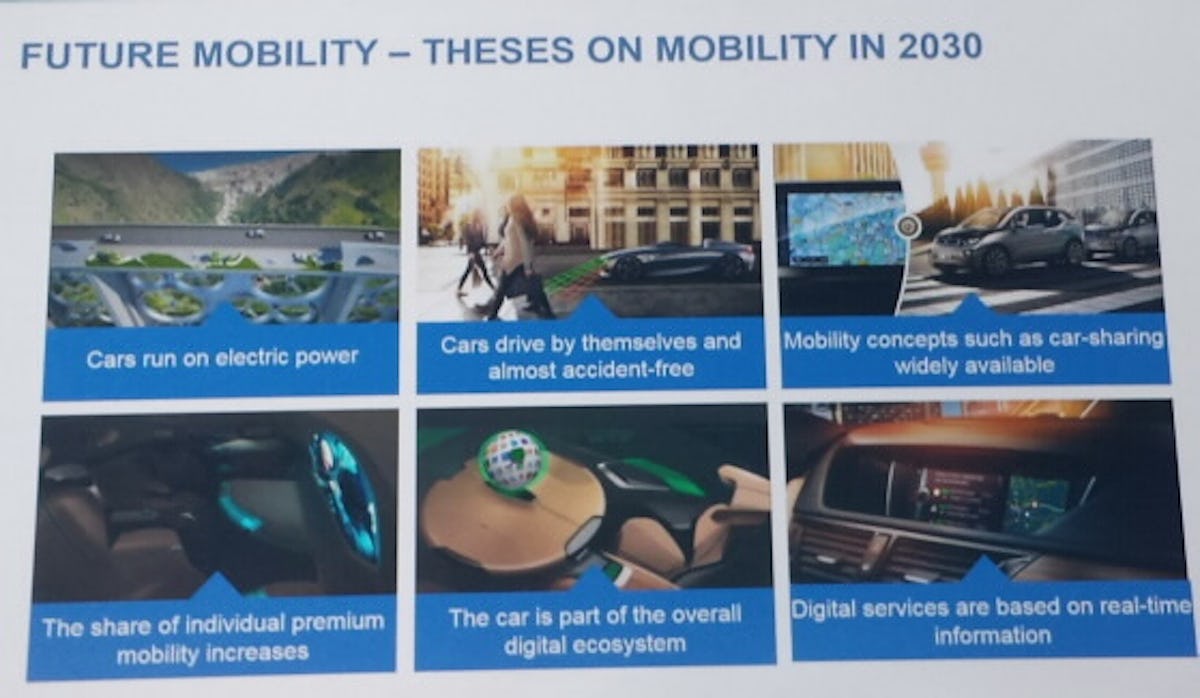 Hot topics this year included range extenders mainly three cylinder (Mahle, BMW etc.) with two cylinder promised soon. Mahle gets custom projects on the back of its range extender virtuosity and these neat units are about to be used as primary power in Chinese conventional vehicles even without all the energy harvesting such as Torque Assist reversing Alternators TARA.

Next in popularity were fuel cell range extenders, several Toyota Mirai, BMW and other REEVs being available to try. 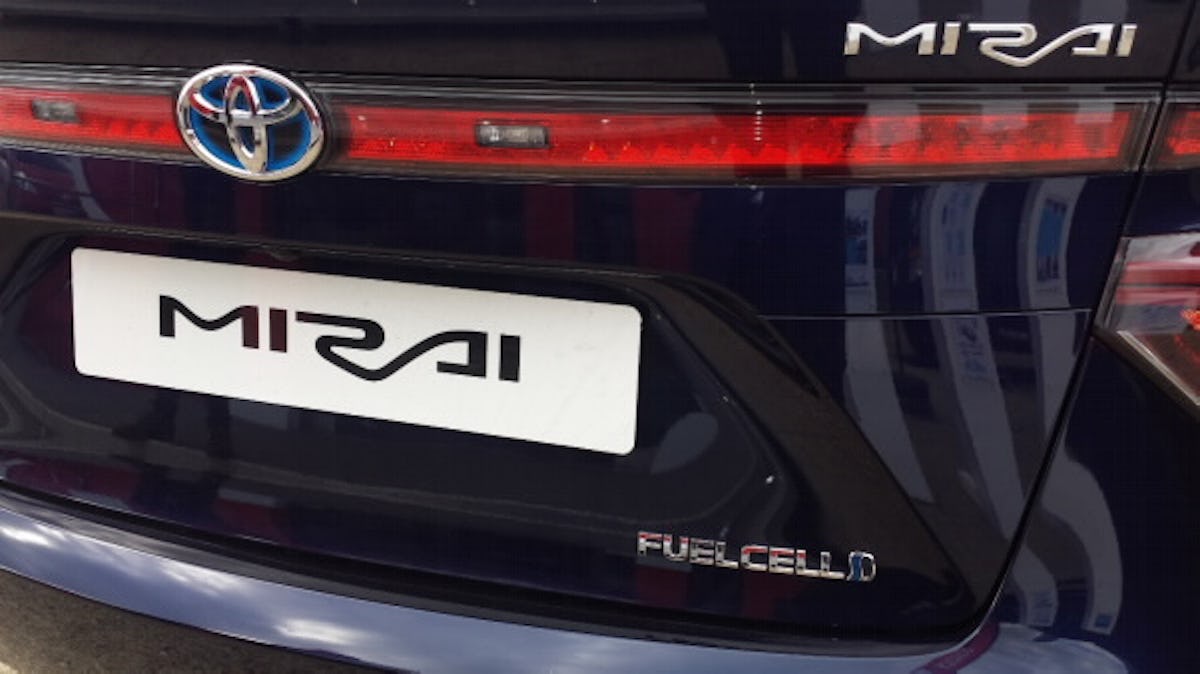 However, their enthusiasm was matched by extreme negativity from Caterpillar and BYD we interviewed on the subject. Cost, lack of cheap green hydrogen and infrastructure bedevil fuel cells still and the Intelligent Energy fuel cell scooter developed with Suzuki has not been offered for sale. Nonetheless, Intelligent Energy is one of the more impressive fuel cell suppliers and it showed 4kW to 100kW units and one in the roof of a van, another in a bike, another in a London taxi and so on. 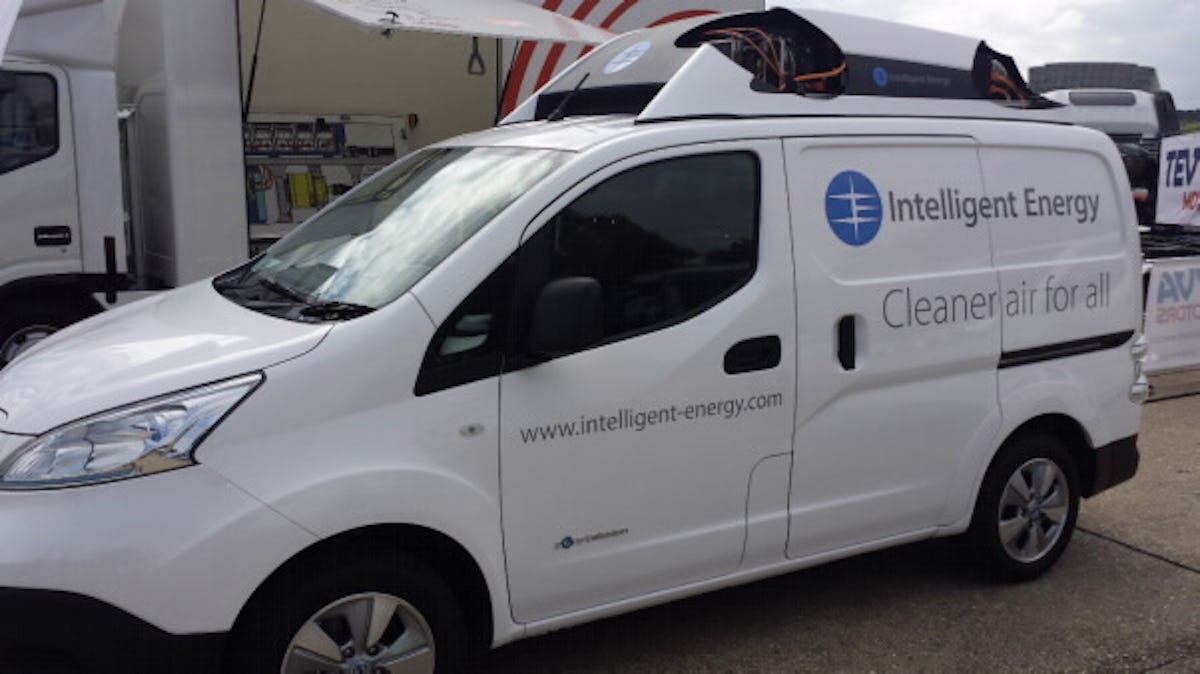 Other potential range extenders included Bladon Jets tiny jet engine that tolerates dirty and adulterated fuel common in emerging countries. They have started by using it as gensets in Nigeria. 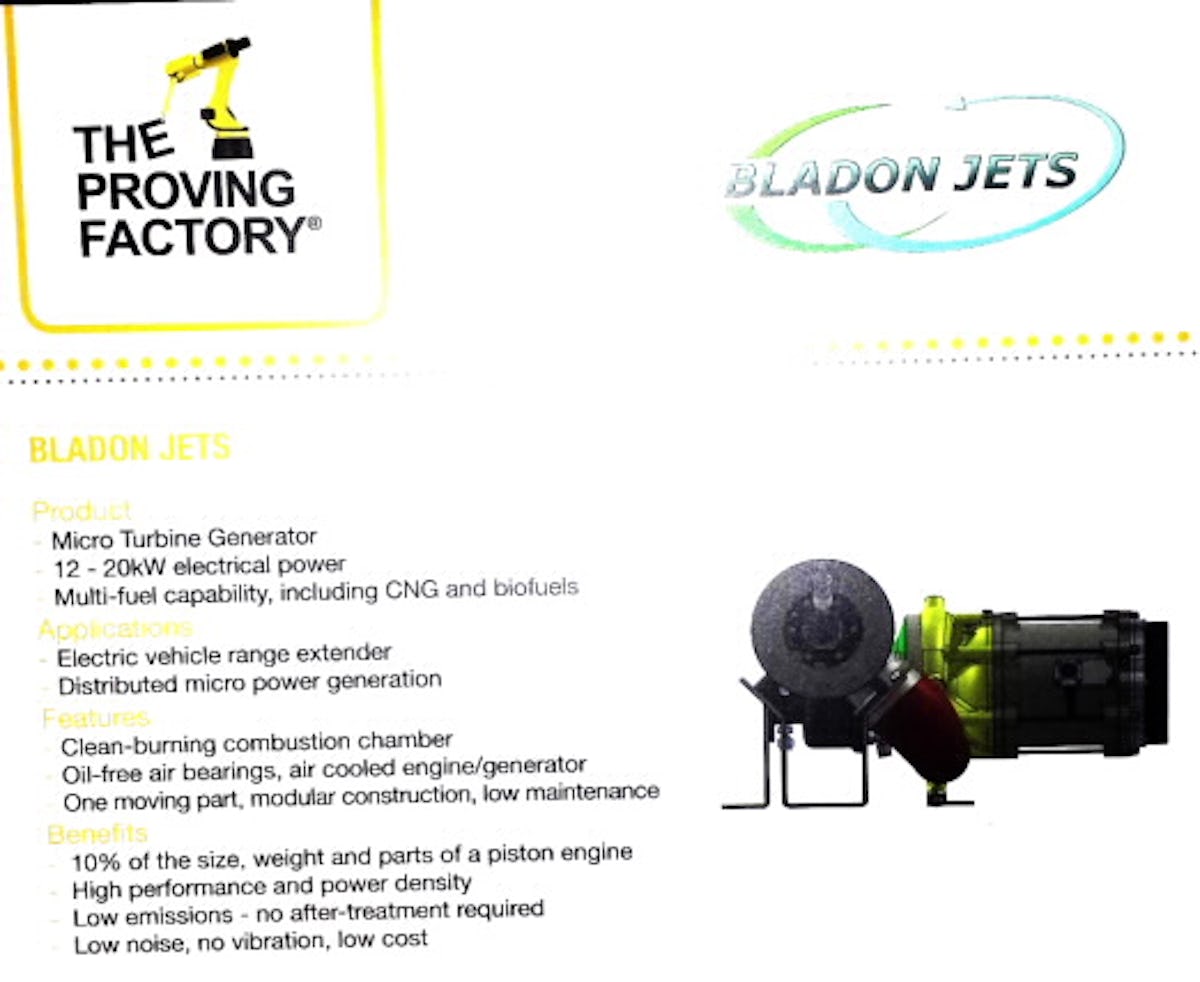 Flywheels were range extenders with energy storage thrown in and the Torotrak mechanical versions contrasted with exhibitor GKN's electrical versions in 500 London buses. There was even a Wankel rotary combustion engine as a range extender. 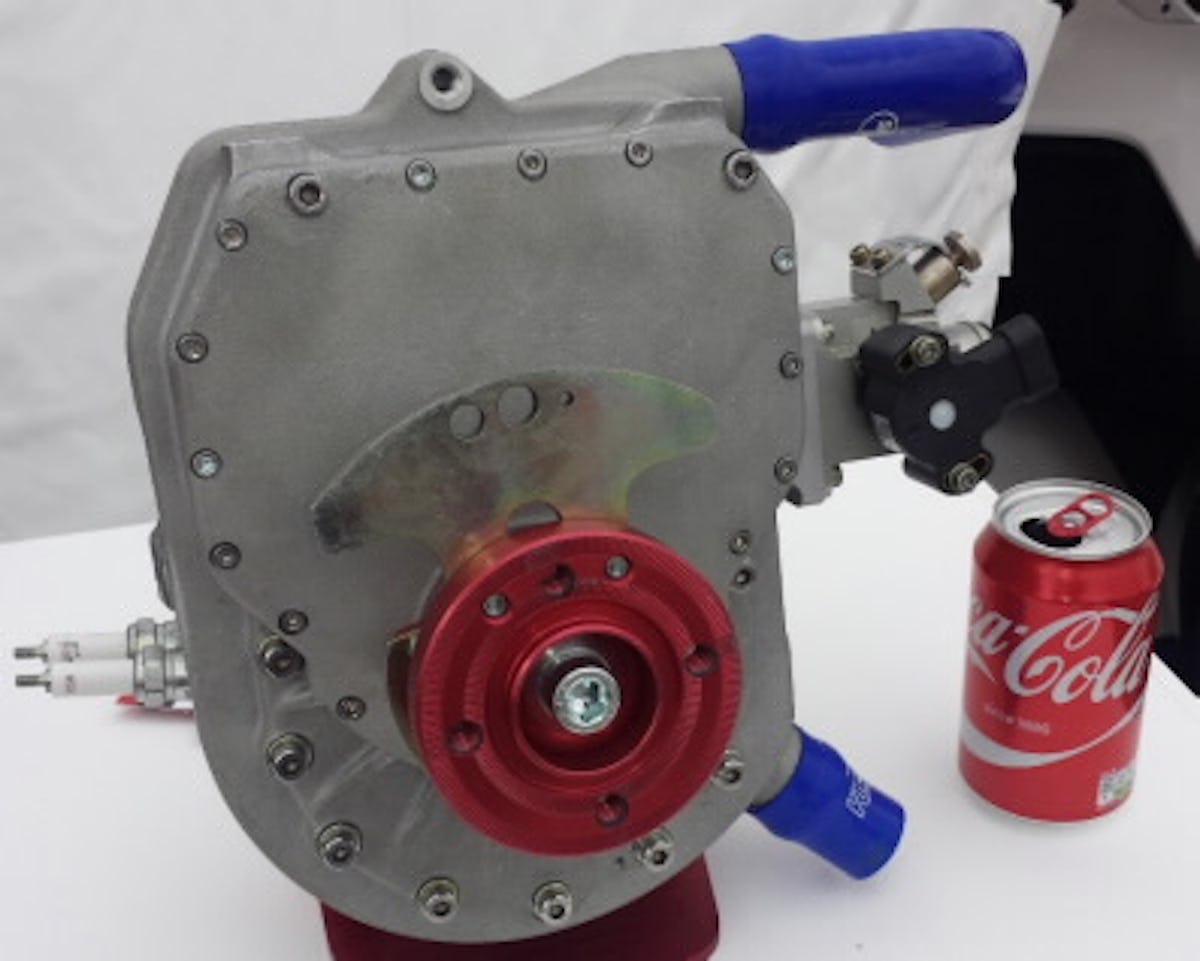