2018 1월8일 Dr Khasha Ghaffarzadeh
Autonomous mobile robots are causing a paradigm shift in the way we envisage commercial and industrial vehicles. In traditional thinking bigger is often better. This is because bigger vehicles are faster and are thus more productive. This thinking holds true so long as each vehicle requires a human driver. The rise of autonomous mobility is however upending this long-established notion: fleets of small slow robots will replace or complement large fast manned vehicles.
In this article, we will explore the basis and the future implications of this major transition. We will focus on two applications in particular: agriculture and last mile delivery. For both, we will demonstrate how autonomous mobile robots have already begun this transformation.
In this article we draw from two of our recent studies: Agricultural Robots and Drones 2017-2027: Technologies, Markets, Players; and Mobile Robots and Drones in Material Handling and Logistics 2017-2037. These detailed reports offer a comprehensive technology and market assessment, considering how robots and drones are penetrating into agriculture, logistics and material handling.
Last mile delivery vehicles: now and the future
Last mile delivery remains an expensive affair, often representing more than half of the total delivery cost. This is because it is inherently a low productivity process: small parcels must be delivered to custom destinations. This is in stark contrast to long haulage in which large loads are transported along fixed routes.
The current modes of last mile delivery all involve humans: a driver may drive a van along local routes, dropping parcels door by door; a person on a motorbike or cycle may carry one or few items to limited destinations per run; or both. These modes work and may be fast, but remain expensive despite employing many new business models and route-optimization algorithms.
Change is however underway, and we can already see the silhouette of the medium-term future: unmanned autonomous robots carrying small loads to pre-determined destinations. These robots may at first seem like strange creatures: they are smaller and slower than current modes of last mile delivery and can carry fewer items per trip, certainly making them less productive and thus less cost effective. 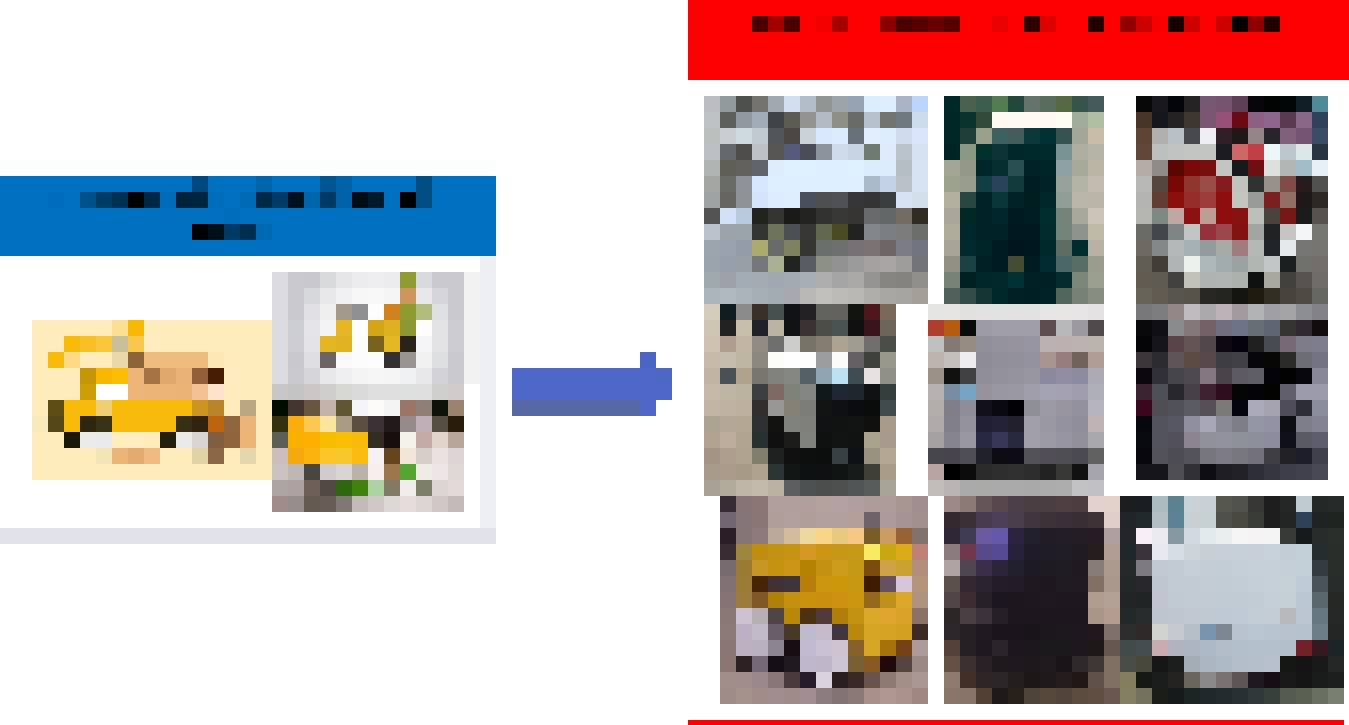