2014 8월13일 Raghu Das
Printed Electronics is an old embryonic technology. It is an umbrella term used to describe electronics that can be flexible, printed and/or based on organic materials. It consists of a wide range of enabling technologies, each at different points of maturity, growth and development. The snap shot view in 2014 is shown in the following chart, based on research conducted by IDTechEx. 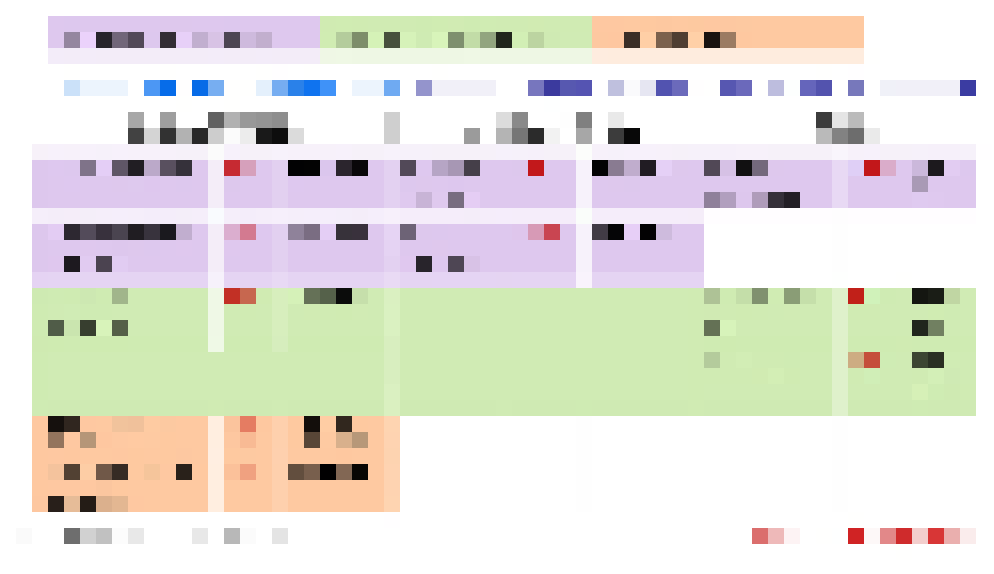 Source: IDTechEx report Printed, Organic and Flexible Electronics 2014-2024
In this article we focus on the current status of the main printed electronics technologies for components in consumer goods and healthcare applications, providing for each one market drivers, case studies and key suppliers, cost structures and challenges. These and many of the products and companies mentioned will be showcased at the forthcoming IDTechEx event Printed Electronics USA 2014 on November 19-20 in Santa Clara, USA.
The components are given in three main sections - displays, power and other components such as logic, sensors, and conductive inks.

AC Electroluminescent Displays are simple, screen printed light emitting displays that require an AC power source. They are built of low cost, light emitting segments that can be relatively thin and conformable.
Examples of cases studies include moving images on labels for Copoya rum (USA) and Ballantine's Whisky promotional bottles (Europe), as well as Bombay Sapphire boxes (pictured) and other promotional off-package signage (posters etc) by a large number of brands. EL displays are also widely used on wearables such as promotional/novelty T-shirts. 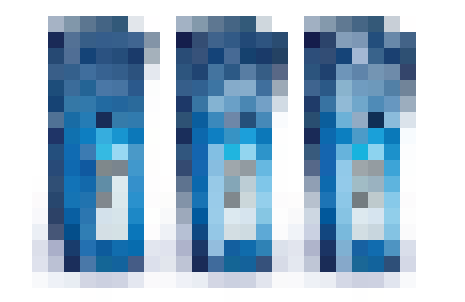 Source: Little Pockets
Advantages of the technology include the fact that lead time is short - 4 weeks is typical- and lifetime is good enough for packaging applications. In volume, costs can be under $10 for relatively large (A4 size) promotional posters, including power supply and display driver to less than a few dollars. On the down side voltage supply is high (e.g. 120-240V) and tends to emit a hum. It is also difficult to see the active parts of the display in high levels of light.

Electrochromic (EC) displays are very simple, screen printed structures, characterized by low power consumption. They are low cost reflective displays that have been used in promotional material such as M&S gift cards and the CANVAS magazine cover. Beyond those, it's mostly been prototypes so far, such as displays for smart cards, gift cards etc. In volume costs would be <5 US cents per active sq cm. Holding it back is the limited choice of colors. BASF and others are working on a broader color range which will enable more applications.

Electrophoretic displays (EPDs) have been extensively used in e-readers such as the Amazon Kindle, but this is a market that is currently in decline as consumers opt for color LCD versions. Consumer goods and healthcare applications have seen e-paper displays as one-offs in magazines (Esquire in 2008), POS posters, in products such as key fobs, memory sticks, locks etc. These have been fairly niche applications so far, but technology developers are looking to push further adoption in these markets due to the slow-down in the e-reader space. In addition, there is work on color versions, with striking red recently demonstrated along with grayscale.

OLED Displays are light emitting. They can be flexible and printed but are currently mostly made by vacuum processes. Printing is possible and extensively researched but not in commercial products yet. The materials are light emitting materials characterized by low power consumption and excellent color range but are still very expensive.
Other than their use in smart phones and televisions (OLEDs are already a $15.7 billion market in 2014 for cell phone displays, OLED TVs were launched in 2013), in the CPG space there have been very limited demonstrations such as those by Toppan Forms (an OLED display powered wirelessly) and DNP.
The most important players include Samsung, LG Display, Sony, Panasonic, AUO and in the materials space Merck, UDC, Samsung, Idemitsu, DuPont, Dow and 3M.
Drawbacks for further adoption beyond consumer electronics include:

Thin film batteries - usually MnOZn chemistry when printed (but rigid, lithium ion solid state versions are also available) are very important components since all devices need a power source which needs to be safe and as "green" as possible. Biobliss skin patches and audio paper/recording gift cards from Toppan Forms have been successful applications. In particular, in a skin patch the battery puts a voltage potential over the skin so that the pores open up and cosmetic goes in about 10 times more quickly - used for fast anti-wrinkle treatments.
Examples of developers of printed thin batteries include Blue Spark (primary), Enfucell (primary), Imprint (secondary). On the thin film Li ion front, Cymbet and Solicore are the main developers. Many others are now joining with flexible or curved batteries such as STMicroelectronics and LG (not always printed).
Costs are a few tens of cents each in low volume. Lifetime and power output are not as good as a coincell - if a coin cell can be used, it probably will be preferred over the form factor benefits of a thin film cell until volume sales are achieved. Driving applications are the need for thin, flexible batteries such as in wearable electronics.

In the photovoltaics space, Organic PV and dye sensitized solar cells (DSSCs) can perform optimally in indoor applications (i.e. lower levels of light intensity) where other PV technologies can struggle. Companies are pursuing these to power electronic shelf edge labels to signage, as they work well at low light levels and the solar cell can be designed around the bezel and even colored to look better than conventional PV cells.
Reducing costs and optimizing lifetime and efficiency remain the biggest challenges for these technologies so far.

Wireless Power e.g. via NFC would remove the power source cost component which would enable smart packaging features at lower costs. Demonstrations such as the interactive Cheerios packaging from Fulton Innovations that's powered wirelessly via induction have already been showcased.

Printed or organic low cost, low transistor count devices would satisfy the needs for logic required for many mainstream applications. There has been efforts to print RFID tags but although these have been demonstrated, they are not commercial yet. PragmatIC is working on many product prototypes and smart packaging concepts with different companies. They have shown winking gift cards, interactive bottle labels with LED lights, have worked with De La Rue and Tiger Print (Hallmark) etc. Separately, Thin Film Electronics are working with a range of companies to create the world's first printed time temperature indicator labels, incorporating printed memory, logic, temperature sensors, battery and display. Announced partners/customers include TempTime and PakSense.
The end game is to put together an ecosystem that would focus on building complete devices rather than supplying components. After all, a transistor is not a product and companies have recognized the need to provide complete solutions.

The application here is printed ink for simple conductors, resistors, capacitors and heating elements. Innovations include:
In terms of developers, there are many ink suppliers but the key to commercial success are the product designers. These include T-ink, MWV, Soligie, GSI Technologies and Ynvisible.
Costs are variable depending on the device made, and many devices today are hybrid devices, with several very different technologies integrated, where ink is not the dominant cost.

The biggest success has been glucose test strips, a multi-billion dollar market that uses printed conductor electrodes on each strip. Beyond that there are many other types of sensors coming to market. Demonstrators/prototypes are available such as motion sensors that detect someone's presence from ISORG, temperature sensing from PST Sensors, PARC etc.

All this and more will be featured at the IDTechEx Printed Electronics USA event in Santa Clara on Nov 19-20. This is the largest event in the world on the topic, featuring over 2,500 attendees, 200 exhibitors, the world's largest collection of printed electronics products and much more. Critically, it looks at the commercialization of printed electronics with presentations from end users about their needs and experiences with the technology.
Top image of Amazon Kindle source: Amazon
PrintForwardTweetLikePinredditShare
Previous
Next