2011年7月6天 Dr Peter Harrop
At Electric Vehicles Land, Sea & Air Europe 2011 held in Stuttgart last week the following awards were presented at the Gala Awards Dinner.
Advancement of Infrastructure
Awarded to: Schneider Electric with 'EV-Link EV Charging Solutions'
The judges noted that the Schneider Electric EVlink is unusually comprehensive as a charging system and a real success on the market. EVlink is a comprehensive and complete range of infrastructure and services for all applications from individual housing, collective housing, shopping center parking, private parking, public parking in and off street, fleets parking to gas stations.
EVlink solutions embed slow, standard, accelerated and quick charge, from 0 to 50kW. There is no compromise with safety and reliability. EVlink solutions allow energy optimization during charging operations and data management via the web.
Launched during the Paris Motorshow in 2010, EVlink solutions have already been implemented in several countries and in different applications. Examples include Germany, Belgium, Spain, Italy, UK, France and USA, and in applications such as parking, fleet, housing, gas station and car dealers.The EVlink solution's availability on the market is a key lever for the deployment of electric cars. EVlink is not only an infrastructure but also embedded energy management and data management which is key to managing e-mobility with limited stress on the grid. 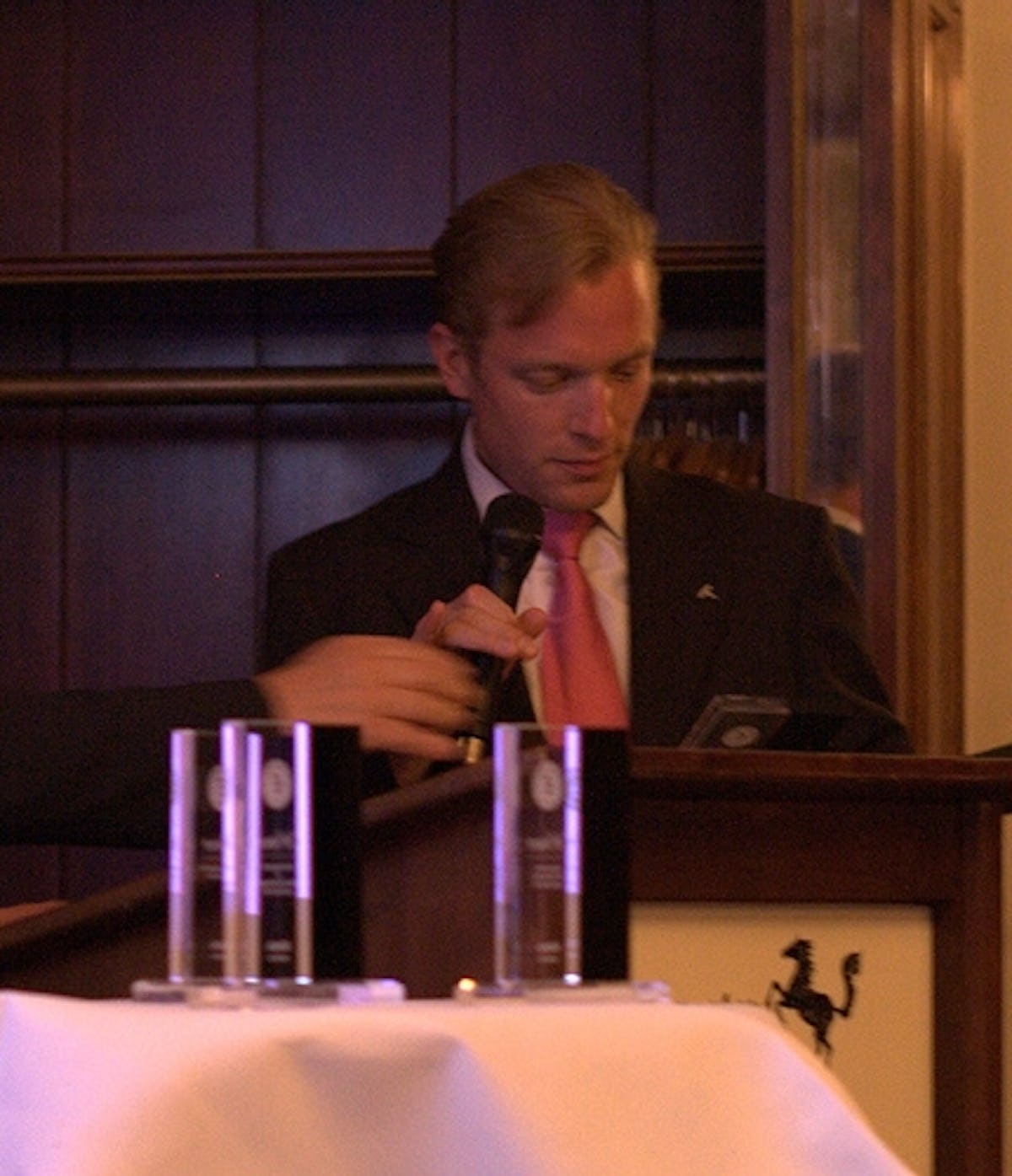 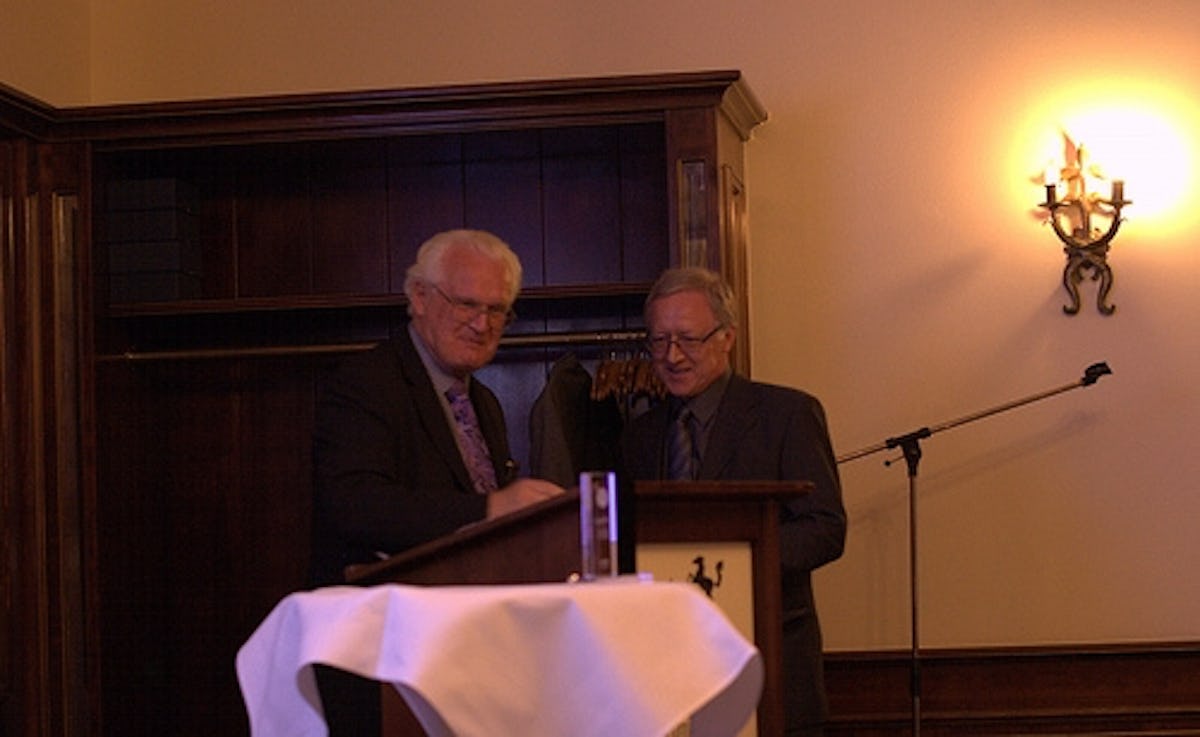 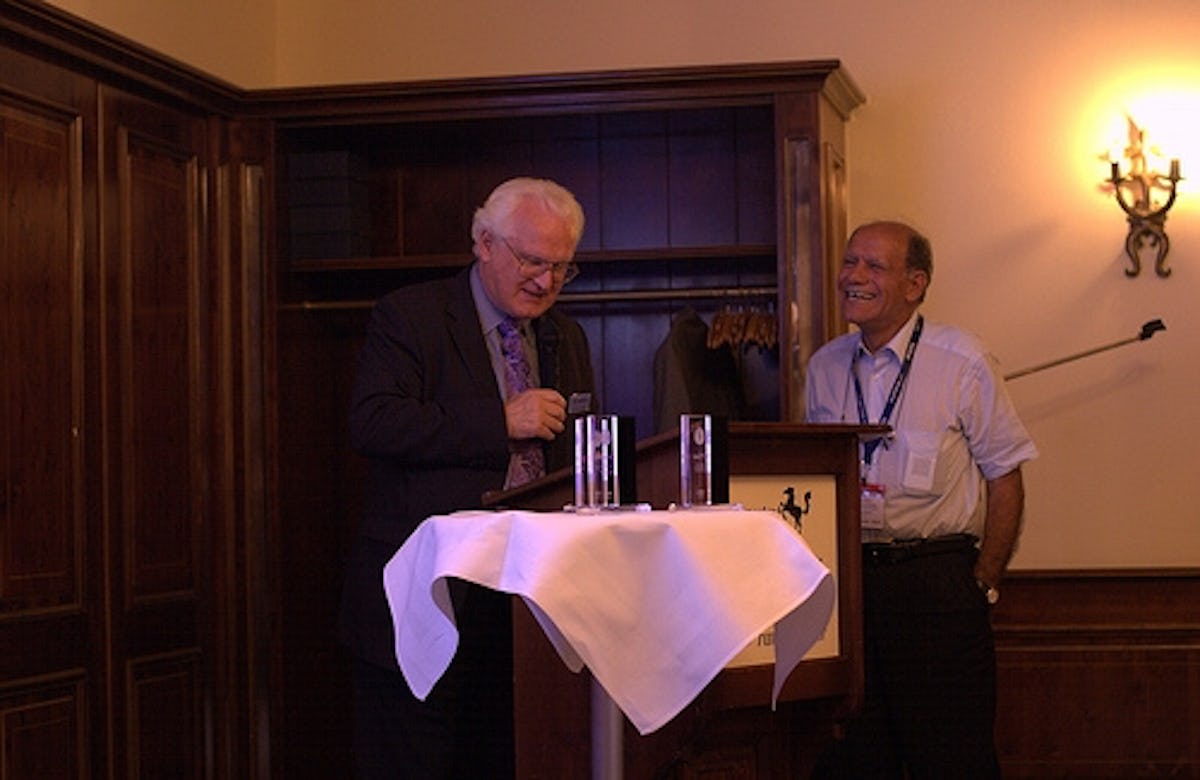