2015年6月25天
One focus of the second day of this event has been energy harvesting. Exhibitors showed photovoltaics for boats including the very bendable sheet from Ever Energy of Taiwan using polysilicon. However two of the best presentations primarily concerned small boat propellers going backwards when the craft is under sail. In fact Milper Propeller Tech of Turkey had separate propellers that face forwards to generate electricity while under sail and turn and sheath when not needed. 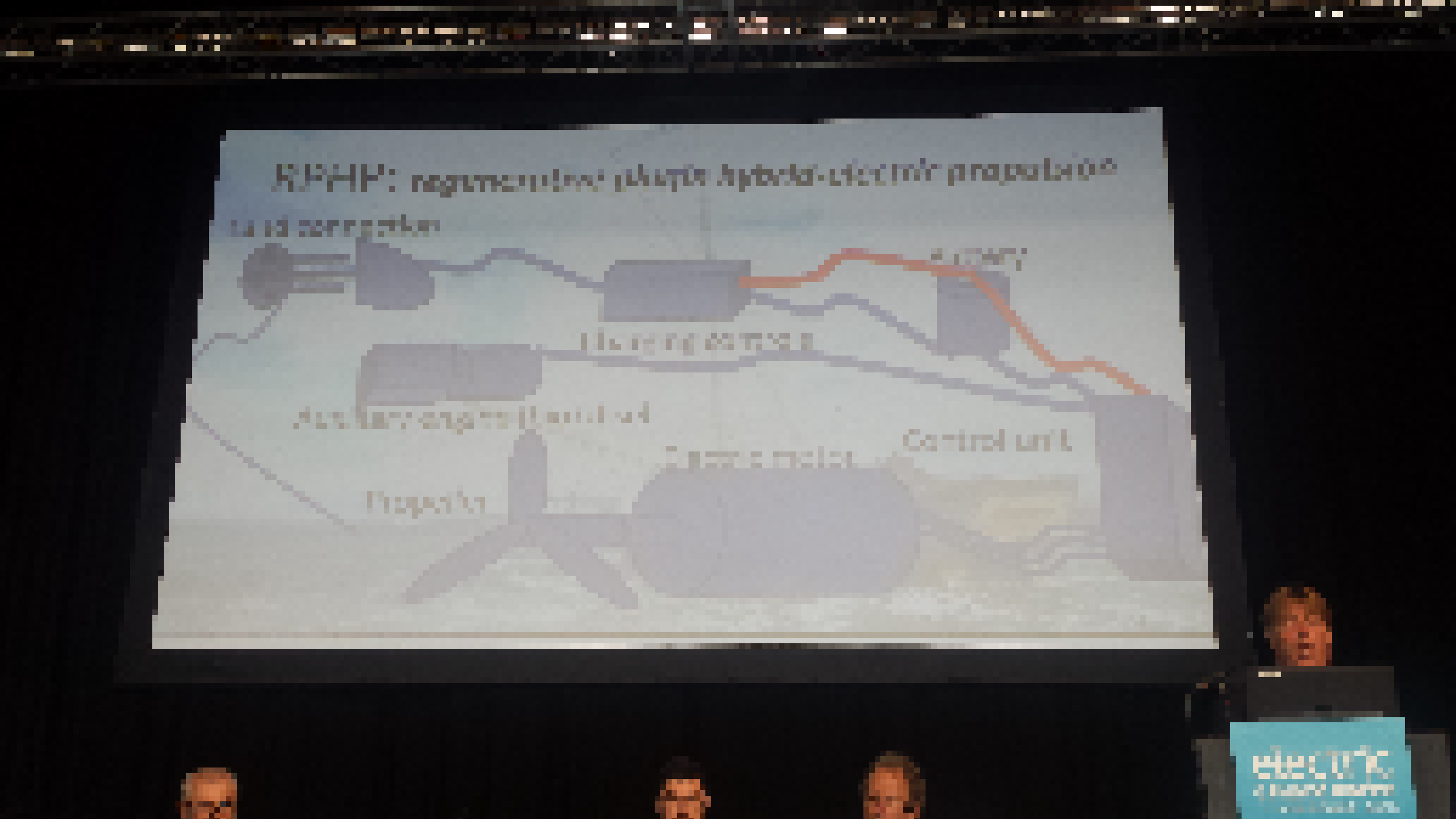 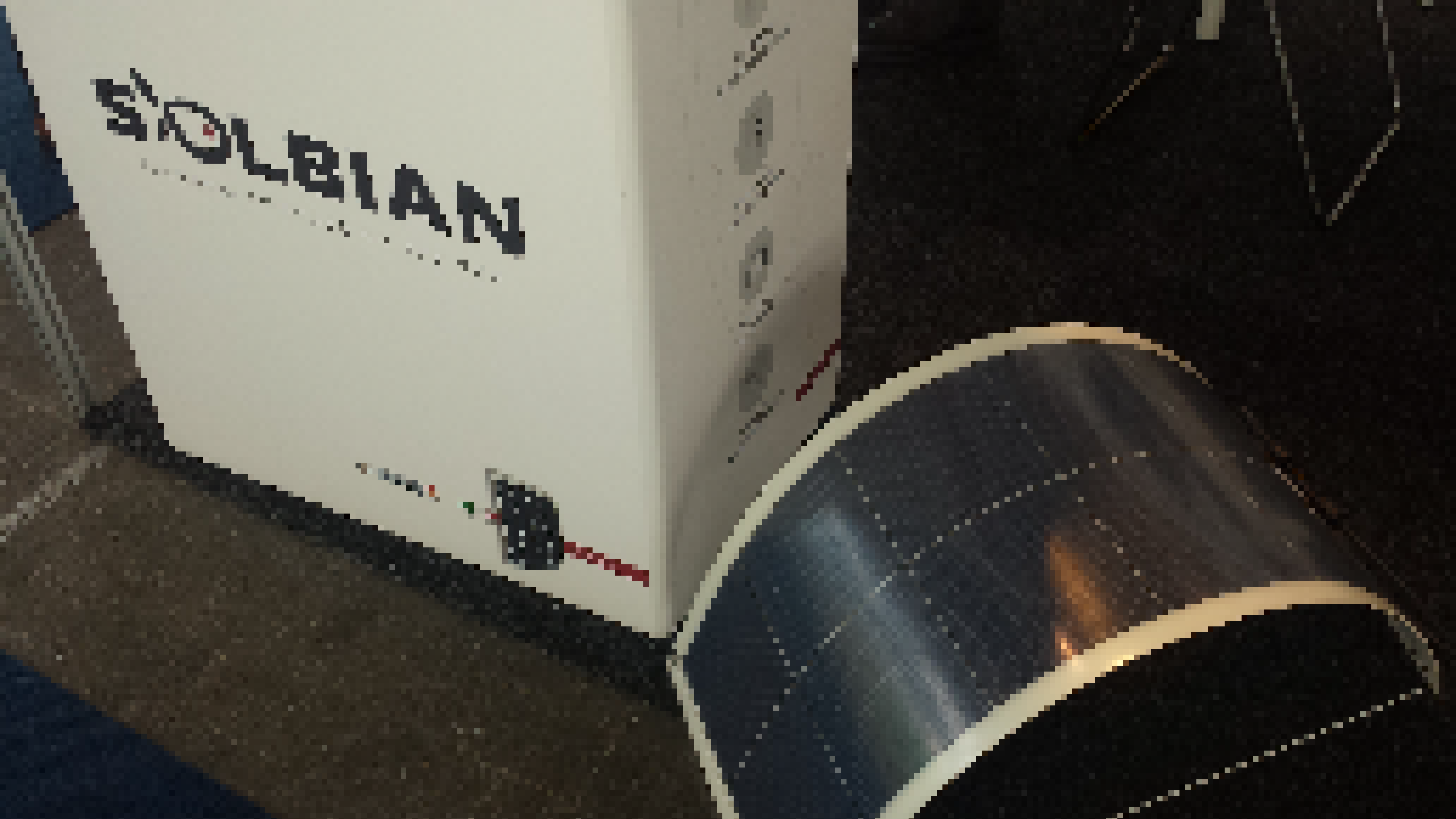