2014年8月7天 Dr Harry Zervos
Thermoelectric generators are devices which convert temperature differences into electrical energy, taking advantage of the Seebeck effect: the conversion of a temperature differential into electricity at the junction of two materials. Although thermoelectric phenomena have been used for heating and cooling applications quite extensively (laser cooling, applications where temperature must be kept constant with great precision, etc.), electricity generation has only seen limited adoption in niche applications; it is only in recent years that interest has increased regarding new applications of power generation through thermoelectric harvesting. IDTechEx research forecasts that the market for thermoelectric energy harvesters will continue to grow and reach over $950 million by 2024, as discussed in detail in the research report Thermoelectric Energy Harvesting 2014-2024: Devices, Applications, Opportunities.
The new applications are varied and the vertical markets benefiting from new devices range from condition monitoring in industrial environments, smart metering in energy market segments, to thermoelectric applications in vehicles, either terrestrial or other. The IDTechEx report gives an overview of devices, materials and manufacturing processes, with a specific focus on emerging technologies that allow for new functionality, form factor and application in various demanding environments. Whether it is operation in high temperatures or corrosive environments, applications with increased safety demands or components that need to be thin, flexible, or even stretchable, there is a lot of research and development work worldwide which is highlighted. 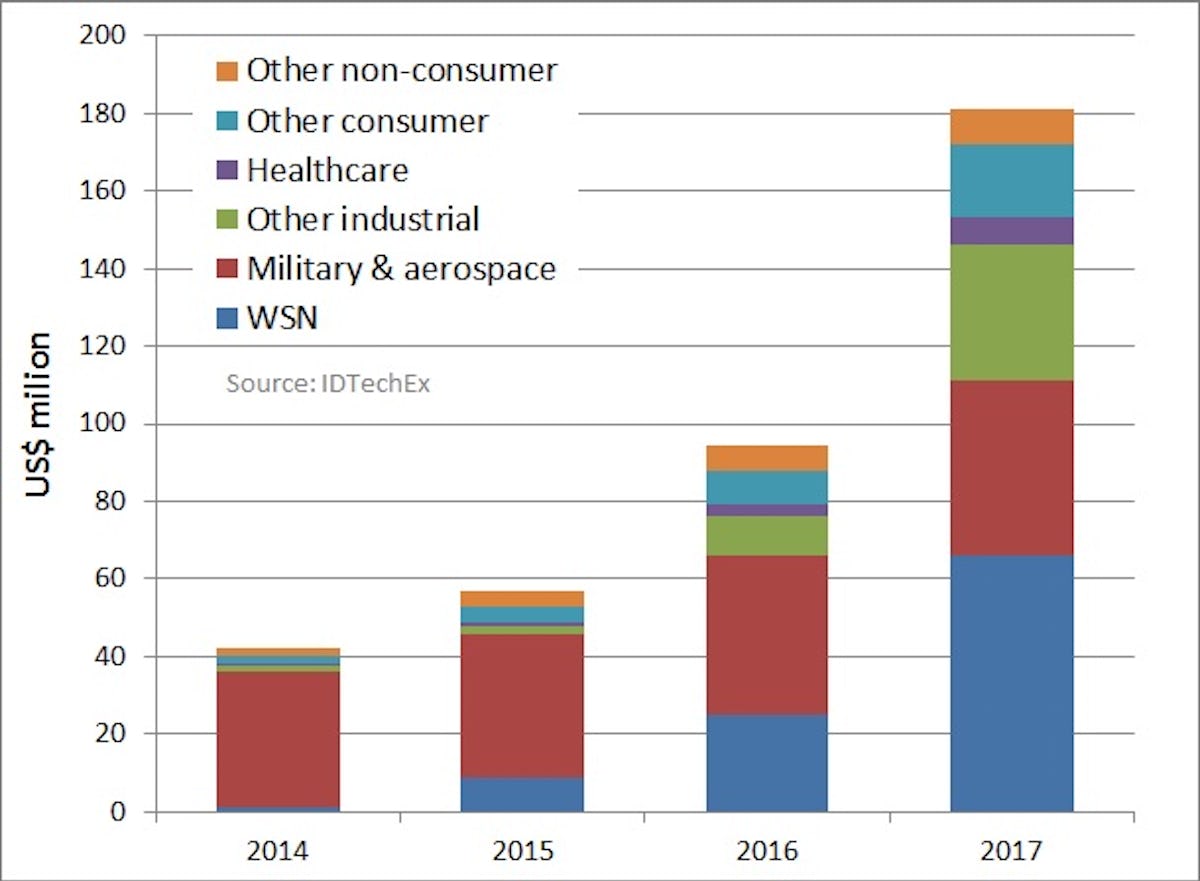 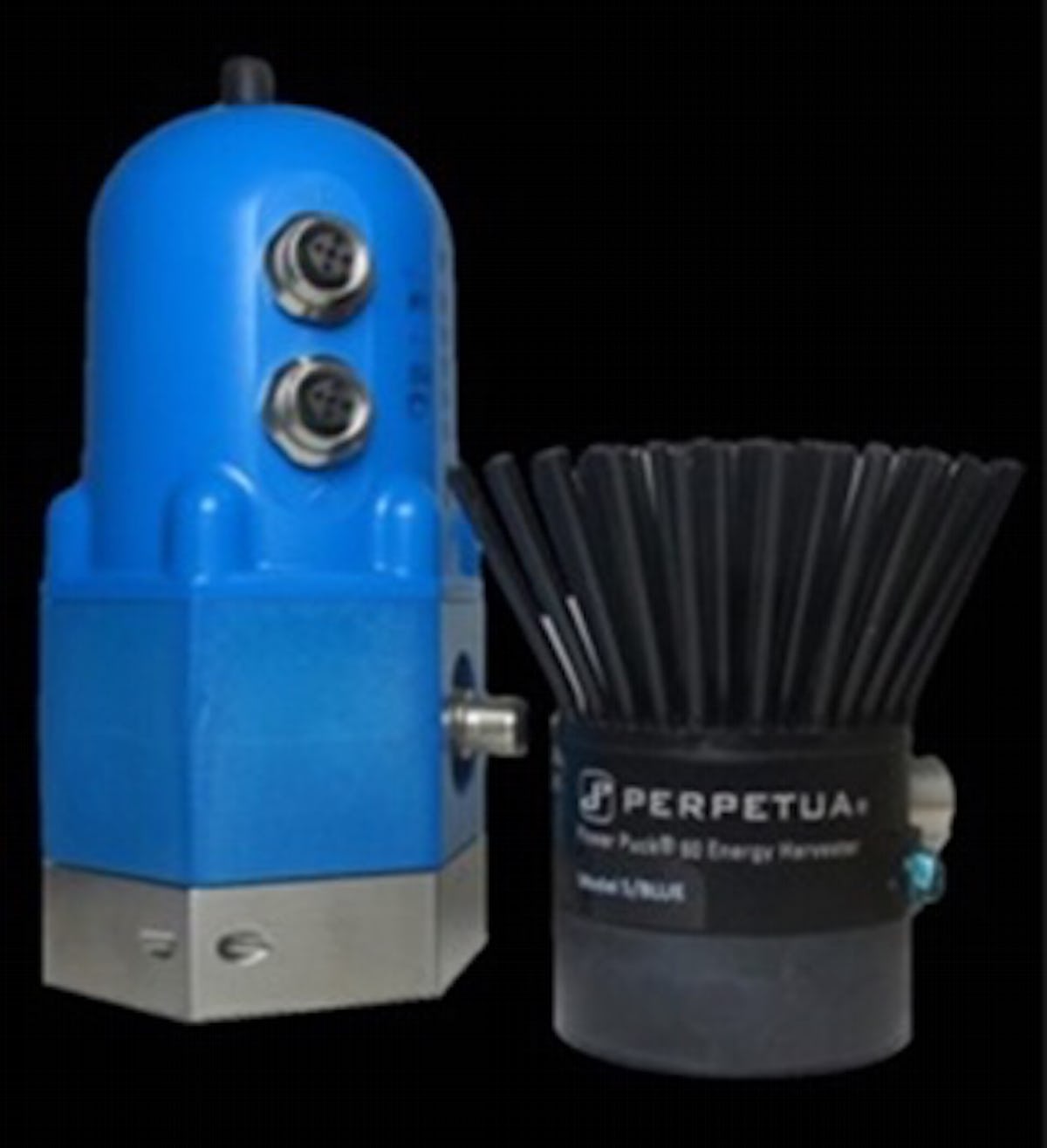 Figure 2: Perpetua thermoelectric generator alongside a wireless sensor by GE Sensing and Inspection Technology GmbH
Finally, utilising solid assumptions based on the knowledge acquired through extensive primary research and the understanding of the way existing and new markets develop over time, 10-year IDTechEx market forecasts are included in the report.
For more information on the thermoelectric energy harvesting report please visit www.IDTechEx.com/thermo and attend IDTechEx's event Energy Harvesting USA 2014 taking place on 19-20 November in Santa Clara, CA.
PrintForwardTweetLikePinredditShare
Previous
Next