2017年4月27日 Dr Peter Harrop
This conference concerned petrol stations in the UK. They have collapsed in number from 35,948 in 1971 to a mere 8,434 today. The collapse would have been worse were it not for hypermarkets opening new stations. 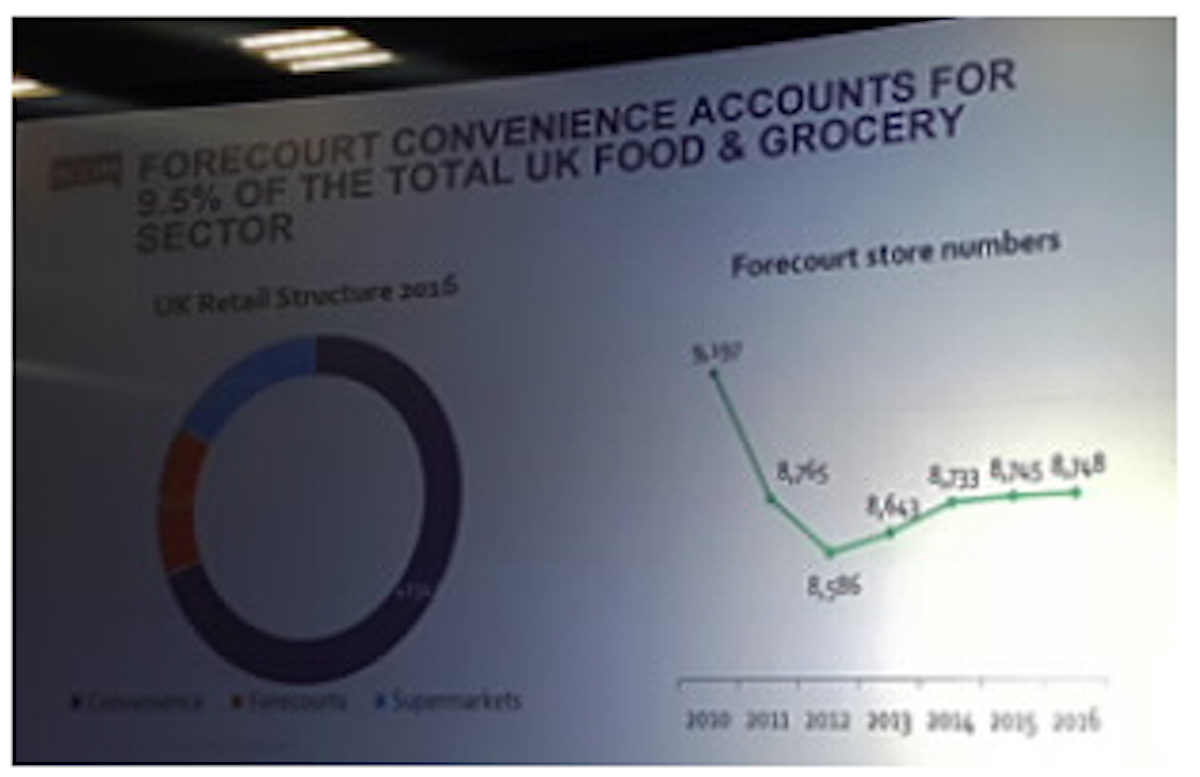 Nevertheless, the audience of about 100 was cheery because Nielsen reported potential growth in the retail side with good quality food and drink and "Helen Mirren" style over 65s important - not short of money. 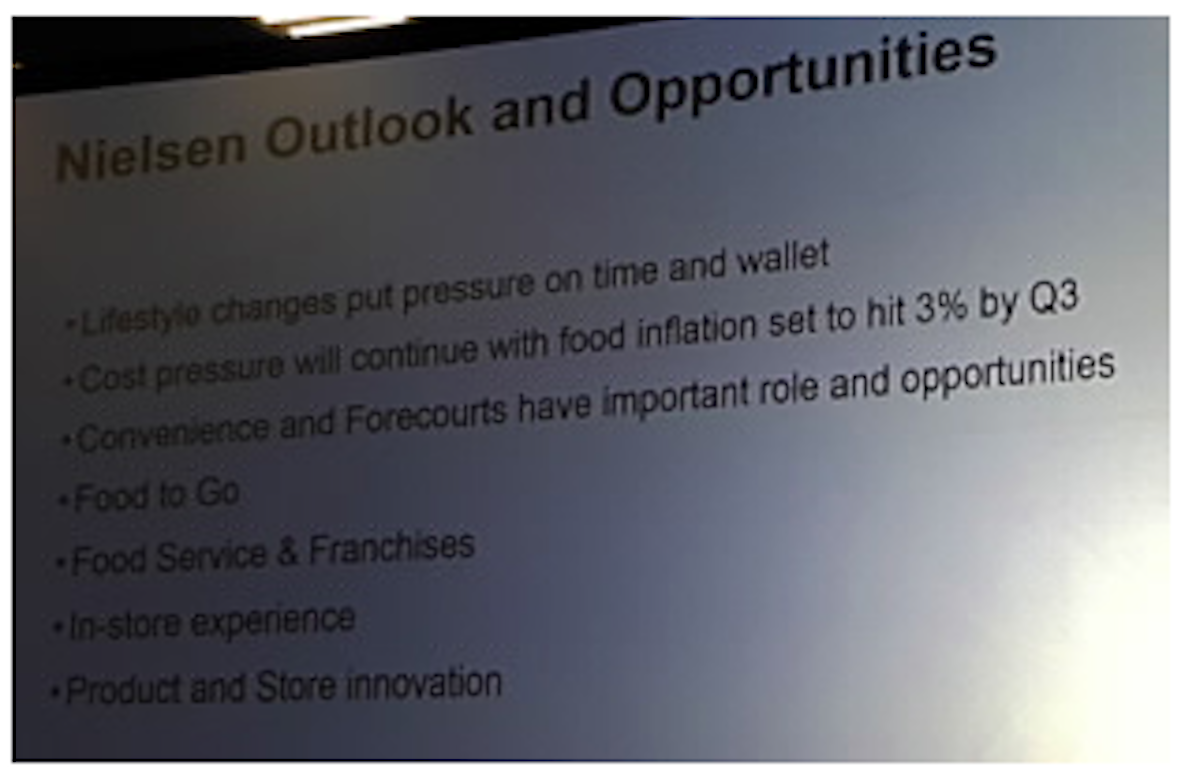 Forecourts used to get 80% of their income from fuel sales but that is now only 45% with 45% being retail and 10% being car washing etc. 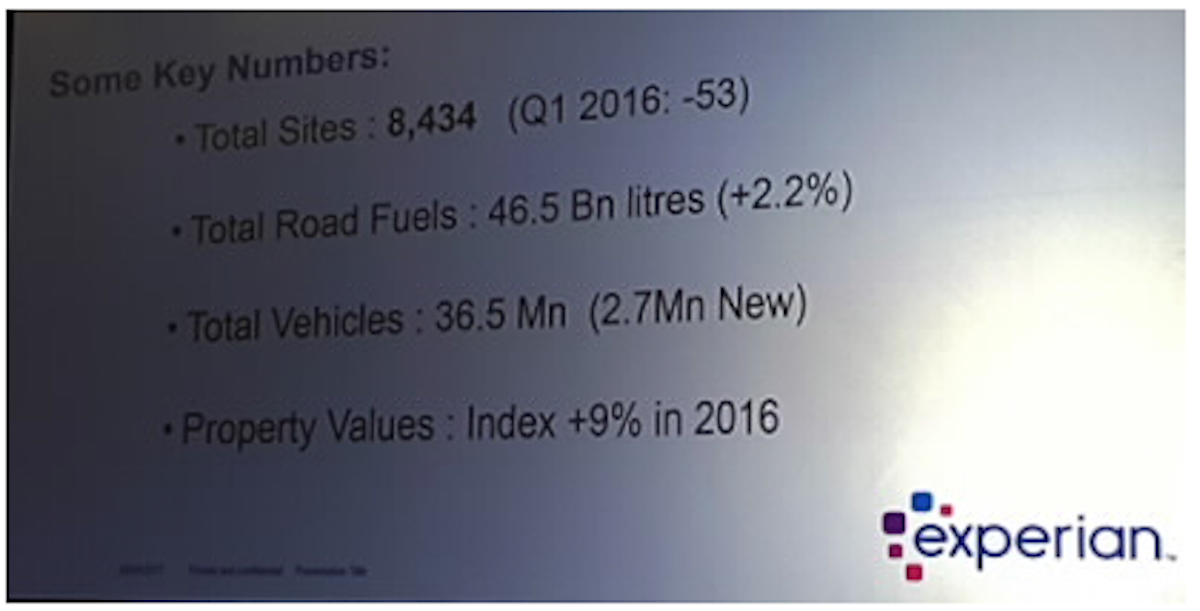 This year, number of vehicles, fuel sales and property prices are up, the property prices going up consistently almost every year, fortunate given that vulnerable diesel sales have risen to 64% of fuel sales in the UK. There was a nice Shell presentation describing LPG, LNG, EV charging, hydrogen and other initiatives. Experian quoted "research" purporting to show that pure electric vehicles will fail. IDTechEx reported facts, including diesel car sales dropping, Toyota and Daimler de-emphasising fuel cell vehicles and several car manufacturers announcing that pure electric cars will be cheaper to buy than conventional ones within ten years. IDTechEx concluded:
Accenture gave an excellent review of business propositions and opportunities, recognising a move to electric vehicles with an opportunity for charging stations leveraging retail. For more see the IDTechEx reports, Electric Vehicles 2017-2027 Forecasts, Analysis, Opportunities and Energy Independent Electric Vehicles 2017-2037
Top image: Wikimedia
PrintForwardTweetLikePinredditShare
Previous
Next