2012 2월7일 Dr Peter Harrop
IDTechEx is currently in Silicon Valley having spent over two weeks in Tokyo at EV clients and EV events. Both locations are a bellwether of what is really happening on the ground with EVs because they have a relatively large number of early adopters. We never saw a pure electric car in the street in either location. Extensively walking the streets we never saw an EV charging station either, until, in San Jose, we were directed by solar charging station manufacturer Sunpods to "a few" outside City Hall. 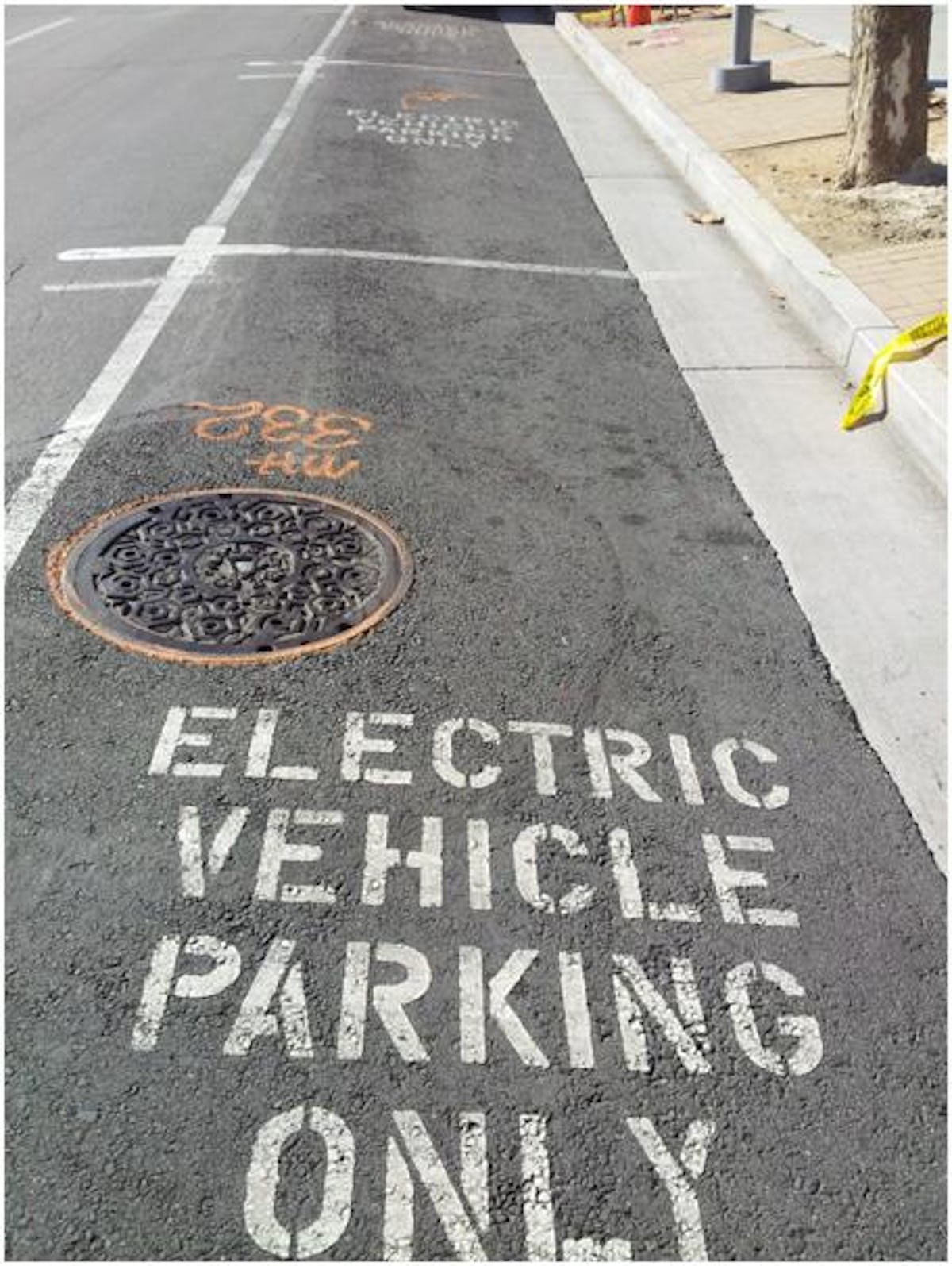 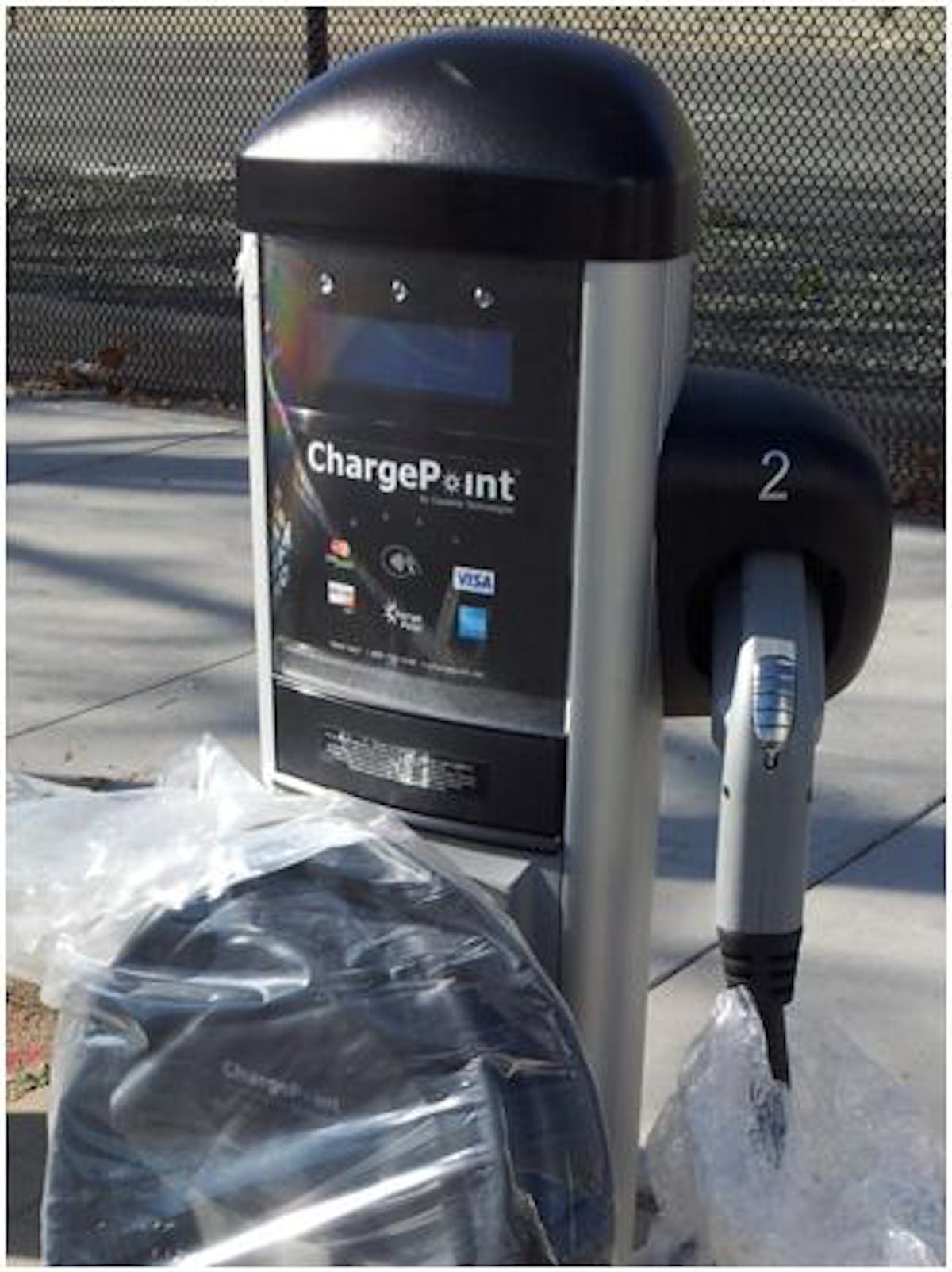 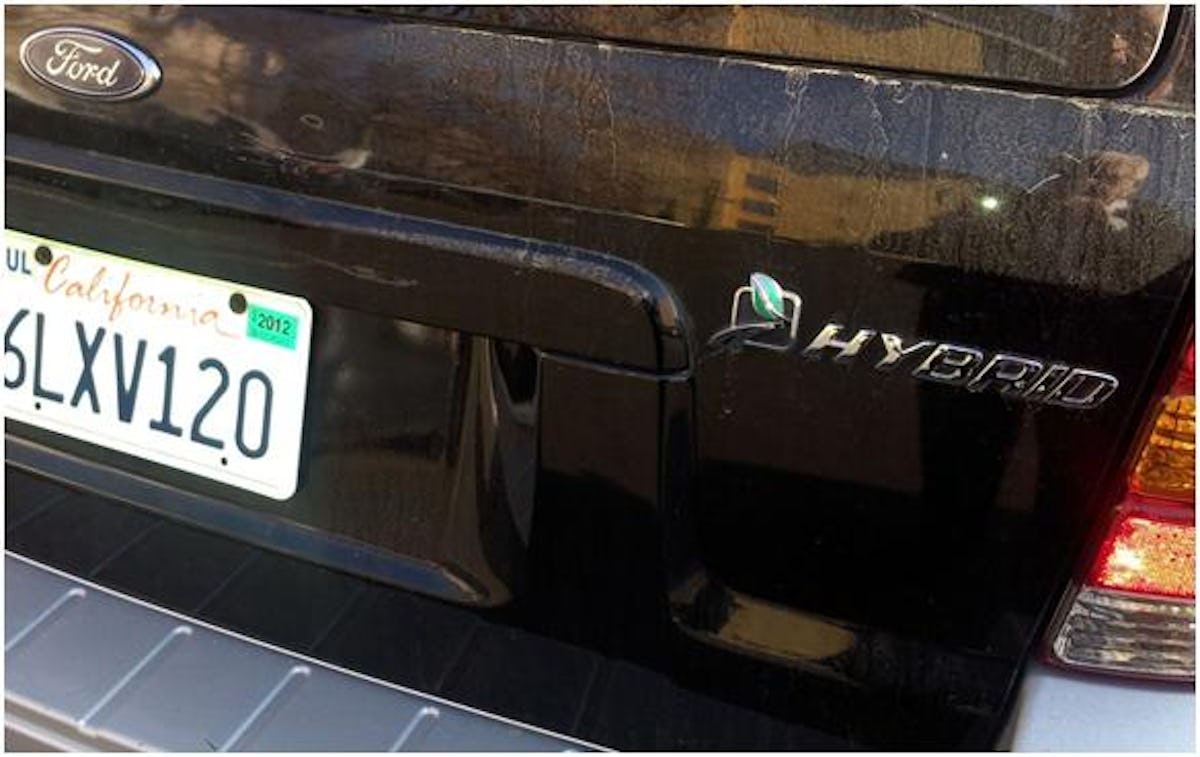 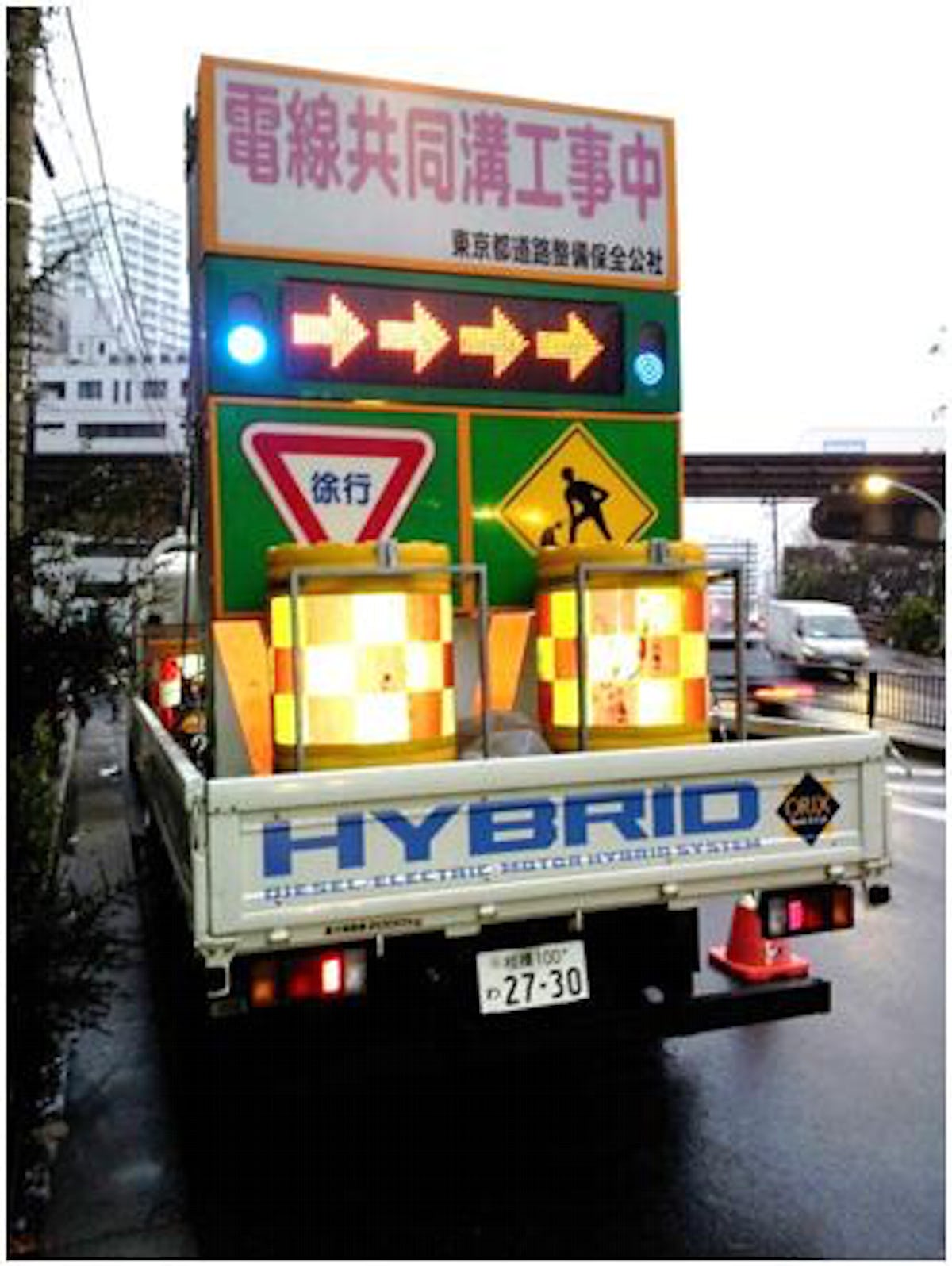