Apple Seems Bullish on AR - Yet Not on the Metaverse. Why?

Apple Seems Bullish on AR - Yet Not on the Metaverse. Why?

2022年10月7天 Sam Dale
On September 30th 2022, Apple CEO Tim Cook spoke to Dutch news outlet Bright about the future of augmented reality (AR) and the metaverse. On AR, Cook was bullish, stating that it "won't be that long" until we look at life without AR as we now look back to a life before the internet or smartphone. Conversely, in the latest of a series of blows for perception of the metaverse, Cook said that Apple does not use the word as the public does not understand it and that virtual reality (VR) is not a good method of communication.
As outlined in IDTechEx's recent report, "Virtual, Augmented and Mixed Reality 2023-2033: Technologies, Players, and Markets", interest in the metaverse has driven a surge in investment in AR and VR hardware since these technologies are expected to become the key gateways to this next evolution of the internet. However, as detailed in the report, it is important to remember that the applications of AR extend beyond this to solve tangible problems in the shorter term. Apple has clearly not forgotten this fact. 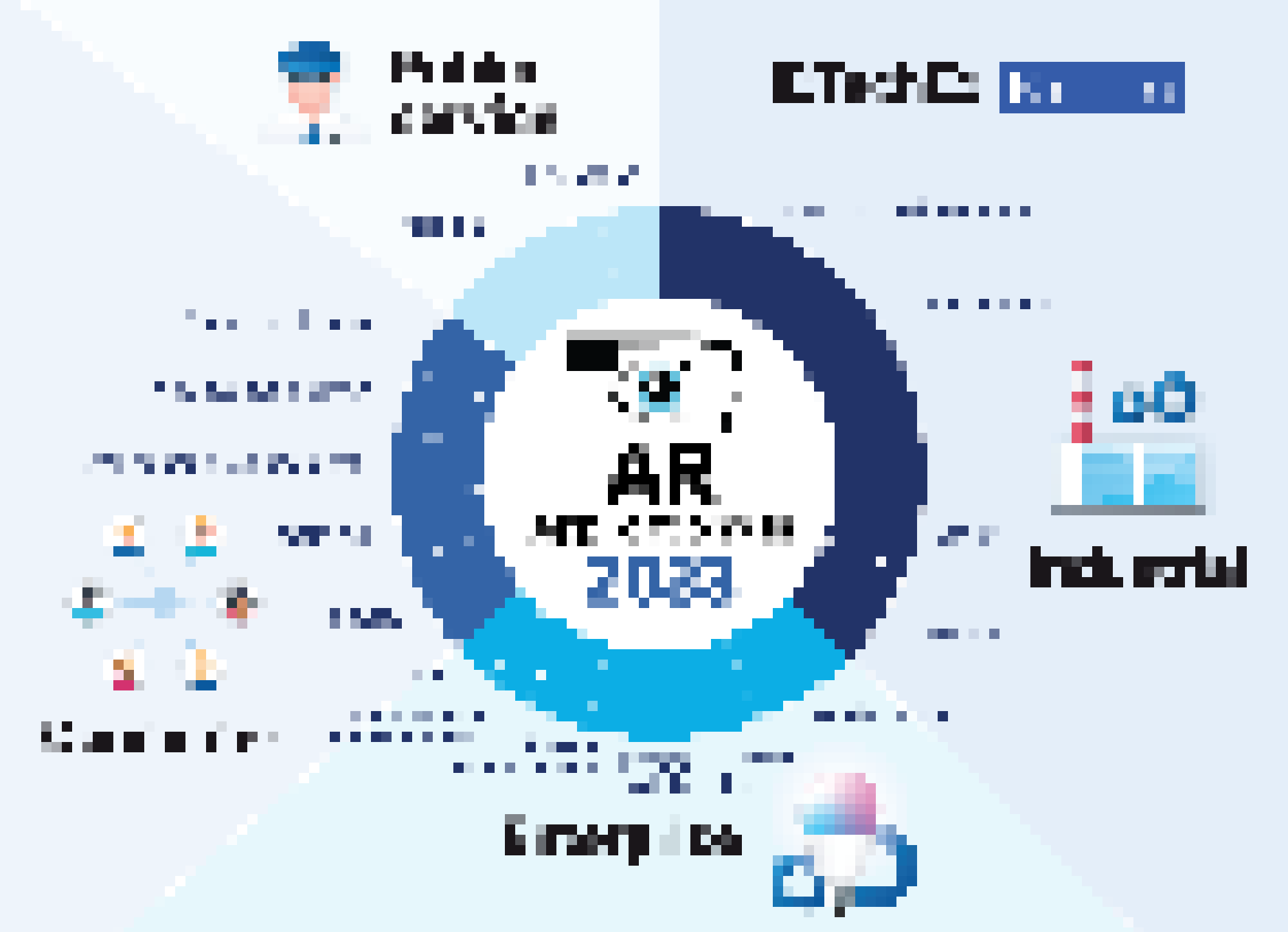 There is a growing realization that, for consumer AR glasses to truly succeed, they need to perform multiple roles that cannot be fulfilled by existing smart devices or VR headsets. Google's ongoing public study with AR glasses that translate and transcribe conversations in real-time, amongst other tasks, is one example.
Technically, these glasses do not do anything new. Smartphone software is technically capable of the same task, yet AR spectacles let you have a seamless conversation without looking down at a screen. For those who must frequently communicate in unfamiliar languages or with hearing difficulties, this kind of product could be life-changing.
Social acceptability has been a historical stumbling block for consumer AR headsets (the term "glasshole" was coined to describe users of the original Google Glass). If AR headsets are shown to have a unique ability to solve high-value problems of this sort, the size of this barrier could decrease. Google's latest demonstrator AR glasses appear to use a similar optical setup to the holographic freespace combiners previously used by Canadian firm North, which it acquired in 2020. These keep the device looking much like a normal pair of glasses and the eyes of the user fully visible, greatly aiding social acceptability. The ability of new AR optical designs to enable social acceptability is a key theme of IDTechEx's report, "Optics for Virtual, Augmented and Mixed Reality 2022-2032: Technologies, Players and Markets".
Solving relatively niche problems might contrast with the grand vision of AR headsets revolutionizing how we communicate, but it offers the best approach to laying the groundwork for these devices to become mass-market. To begin replacing smartphones or smartwatches, AR headsets need to demonstrate that they can offer solutions these products cannot. Perhaps when this value proposition is established, market goals will shift to a more revolutionary push toward the metaverse.

Like Google, Apple is likely looking for the most useful ways to take its AR applications from smartphones to smart glasses. It has laid strong groundwork here, asserting that it already has the world's largest AR platform, with patent and acquisition activity indicating it may have intentions to release an AR headset. Notably, alongside many AR software patents, several patents applied for by Apple since 2021 indicate interest in eye tracking, which is increasingly common in AR/VR devices as a method to reduce resolution demands whilst keeping image quality the same, as well as acting as an interface with software - eye tracking technologies are covered within the IDTechEx report, "Virtual, Augmented and Mixed Reality 2023-2033: Technologies, Players, and Markets". The company's 2018 acquisition of holographic AR optics firm Akonia Holographics has also persistently stoked rumors of an Apple AR headset being just around the corner.
The AR industry is waiting with bated breath for Apple to release an AR headset, and Tim Cook's latest statement will no doubt inspire hope here. An Apple AR headset would act as a vital vote of confidence in the technology, and the tech giant clearly sees it as the next big thing in computing. What remains less clear is when "iGlasses" will come and whether Apple has abandoned widely assumed plans for a VR headset to be released alongside them.
Technical and commercial analysis of emerging technologies for AR/VR, including ten year forecasting and technology adoption analysis, can be found in IDTechEx's recently released reports "Virtual, Augmented and Mixed Reality 2023-2033: Technologies, Players, and Markets" and "Optics for Virtual, Augmented and Mixed Reality 2022-2032: Technologies, Players and Markets". The reports cover applications of AR/VR ranging from industrial use to consumer gaming.
IDTechEx guides your strategic business decisions through its Research, Subscription and Consultancy products, helping you profit from emerging technologies. For more information, contact research@IDTechEx.com or visit www.IDTechEx.com